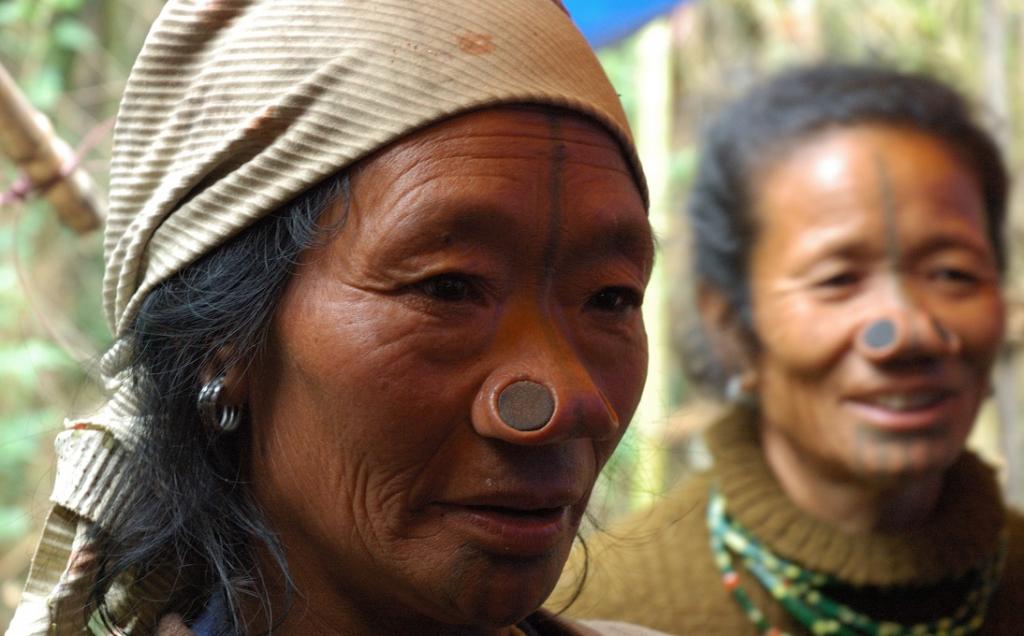 The recognition and protection of land titles and tenure of indigenous people is crucial to attaining United Nations-mandated Sustainable Development Goals, according to a recent report.

There is a history of such communities across the world losing access and hold to resources in the modern period. The UN State of the world’s indigenous peoples: Rights to Land, territories and resources report, released March 15, 2020, advocates a host of measures to remedy the situation.

The 2030 Agenda for Sustainable Development was adopted September 25, 2015 by heads of state and government at a special UN summit. Its 17 SDGs and 169 targets aim to eradicate poverty and achieve sustainable development by 2030 worldwide, ensuring that no one is left behind.

Countries should include the recognition of indigenous land tenure in their data on secure land tenure rights in SDG reporting.

Indigenous land title should be made powerful enough to protect first peoples’ right to free, prior and informed consent on all decisions affecting their lands and resources. This would prevent the widespread destruction of critical ecosystems in accordance with the SDGs, the report said.

Governments should collect more data disaggregated by ethnicity and indigenous identity through census and household surveys so that the challenges faced by specific indigenous communities can be better addressed in SDG implementation and more accurately reflected in SDG reporting.

Governments should also establish permanent, open and inclusive mechanisms for consultation, participation and representation of indigenous peoples in local, regional, national and international processes relating to the SDGs, the report said.

The report also called on the United Nations to include indigenous peoples and their organisations in the development of sustainable development frameworks.

The 2030 Agenda and its integrated SDGs constituted progress for indigenous peoples over the earlier Millennium Development Goals, in which they were largely invisible, the report said.