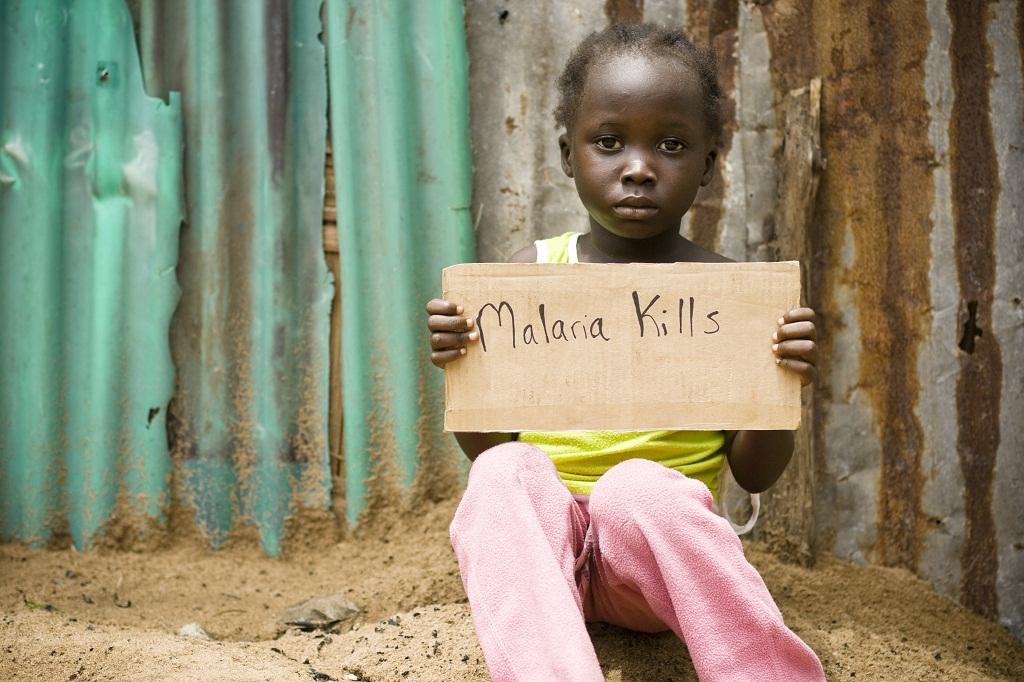 New dangers, such as antimalarial drug resistance, could erode the progress made over the last two decades. Photo: iStock

The World Health Organization has launched a new strategy to combat antimalarial drug resistance in Africa November 17, 2022. The global health body released the strategy during World Antimicrobial Awareness Week — an annual global campaign to raise awareness about the growing threat of antibiotic resistance.

Some recent reports from Africa indicated growing parasite resistance to artemisinin — the major component of malaria drugs. There are alarming indications that some parasites are resistant to drugs that are combined with artemisinin, the WHO said in a press release.

Some 96 per cent of malaria infections and fatalities worldwide in 2020 were from sub-Saharan Africa. Nearly four in five of these deaths were among children under five.

Artemisinin resistance has been identified in several countries in Africa — notably in Uganda, Rwanda and Eritrea. Cases are rising in many countries and progress made towards fighting malaria has stalled in recent years.

Also read: Low- and middle-income countries struggle to provide healthcare to some, while others get too much medicine

New dangers, such as antimalarial drug resistance, could erode the progress made over the last two decades. Full-blown treatment failure could result in very dangerous outcomes, given Africa’s overwhelming reliance on artemisinin-based combination therapies (ACT).

“We don’t have that many options for malaria drugs,” noted Dorothy Achu, WHO’s team lead for tropical and vector-borne diseases for the WHO African Region.

The new strategy builds on the knowledge from earlier and current global programmes. It aims to reduce the threat and effects of antimalarial drug resistance in Africa through four pillars.

Also read: Malaria elimination: South Africa needs to regroup and refocus to get there

Healthcare providers should continue to prescribe and use artemisinin-based combination therapies to treat confirmed malaria, said Ringwald, who is also a coordinator for the WHO Global Malaria Programme.

Six different ACTs are currently advised by WHO as first- and second-line treatments for uncomplicated P falciparum malaria.

Artemisinin and its derivatives, isolated from the plant artemisia annua, are potent medications renowned for their quick reduction of Plasmodium parasite counts in the blood of malaria patients.

ACTs combine with partner drugs — artesunate, artemether or dihydroartemisinin. Artemisinin compounds lessen the number of parasites during the first three days of treatment. The partner drug’s role is to eliminate the remaining parasites and treat the infection.