After hoarding them, developed countries will now waste 241 million doses of COVID-19 vaccines

Redistribution of surplus vaccines could avert 1 million deaths by mid-2022, mostly in developing and poor countries 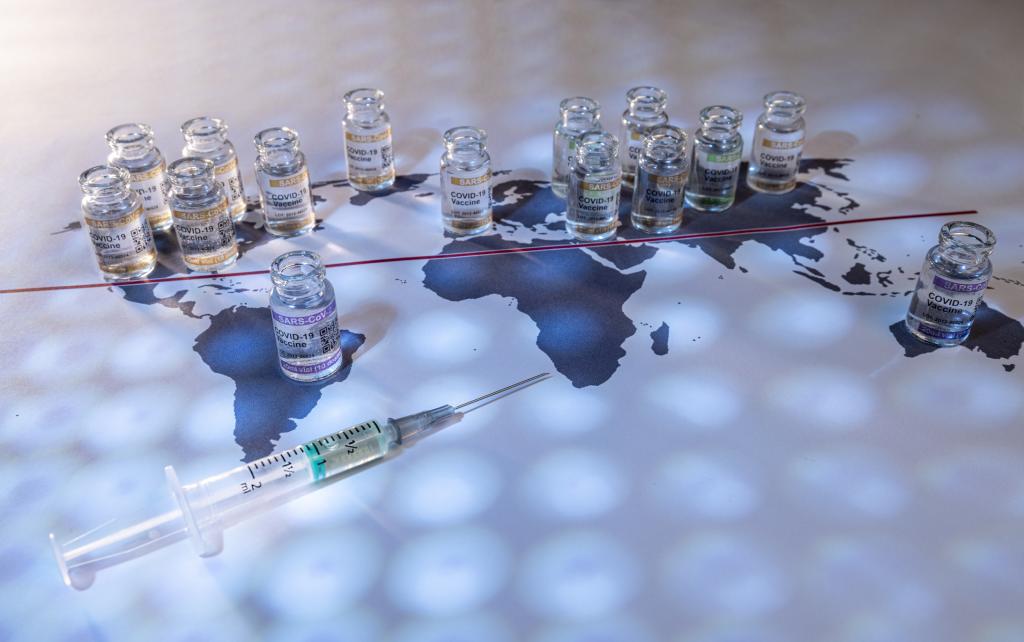 Stocking jealousy and colonising the novel coronavirus disease (COVID-19) vaccine global inventory, developed countries belonging to the ‘Group of Seven’ and the European Union (EU) groupings are going to waste millions of doses. These could have helped lower-income countries to vaccinate a significant percentage of their population.

According to the latest analysis from science information and analytics company Airfinity: “The G7 and EU will have 1 billion more vaccines than they need by the end of 2021, 10 per cent of these are expected to expire this year.”

It means in just one quarter, the world’s stock of vaccines will be shorter by 100 million doses. Of these doses that would expire by the end of 2021, the EU accounts for the highest share (41 per cent). The United States accounts for 32 per cent, followed by the United Kingdom (13 per cent) and Canada (12 per cent).

The available vaccines in the G7 and EU — combined with already purchased doses and COVAX deliveries — are enough for lower-income countries (LIC) and lower-middle-income countries (LMIC) to vaccinate 70 per cent of their populations by May 2022.

United States President Joe Biden hosted the Global Vaccine Summit September 22, 2021, on the sidelines of the United Nations General Assembly. The People’s Vaccine Alliance (PVA) — a coalition of 75 organisations from across the world for equal access to vaccines for all in face of the inequality in its access and uses — has called for more donations of vaccines from rich countries to the poor.

PVA, in a statement just before the vaccine summit, said “only 13 per cent of the one billion doses promised by G7 leaders in June have been delivered so far.”

COVAX, the international vaccine initiative, said it was short by half a billion doses to meet its target of “enough doses for 23 per cent of people in developing countries.”

Many more vaccines will be wasted. LMICs may not accept donations from rich countries if vaccines approach their expiry date because they would be requiring at least a few months to administer them.  “Many of these countries will refuse vaccines that don’t have at least a two-month shelf life,” said Airfinity.

This is how the world will potentially waste 241 million doses of vaccine, 25 per cent of G7 and EU combined surplus stock.

Countries across continents are yet to make significant progress in vaccinating their population. Africa, for instance, has the world’s lowest vaccine coverage with less than 4 per cent of its population fully vaccinated.

Going by Airfinity’s forecast, the world will have 400 million cases by mid-2022. If the surplus vaccines — that will also expire — are redistributed to the countries short of it, the world will be able to save one million deaths from the virus.