COVID-19 is now India’s leading cause of death

The novel coronavirus disease (COVID-19) pandemic has emerged the biggest cause of death in India, according to the most recent estimates by the Institute for Health Metrics and Evaluation (IHME).

Down To Earth warned of this eventuality last week.

The death rate exceeded four per million in six states:

The situation was that bad only in Chhattisgarh, Delhui, Goa, Maharashtra and Uttarakhand in the week through April 19. 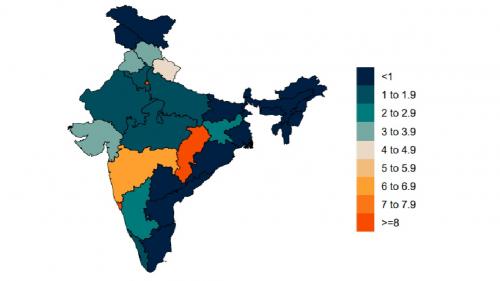 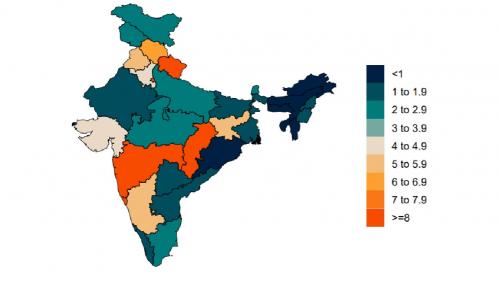 The death rate in those five states, meanwhile, worsened to over eight every million.

Lives have been lost due to the lack of preparedness of governments, India’s poor health infrastructure, lack of medical oxygen and even medicines.

Experts have also been unhappy with India’s COVID-19 vaccine procurement and pricing policy. States have to await their quota of vaccines.

The Centre and state governments have been accused and held responsible by the Supreme Court and High Court for undermining the scale of crisis and failure to manage it.

The IHME advises governments to impose strict physical distancing norms for six weeks at least once deaths cross 8 per million.

The Supreme Court May 2 advised both Centre as well as states to resort to lockdowns if needed but to also ensure livelihoods weren’t impacted.