Research that has not been peer reviewed says that Omicron may be more infectious, but not severe 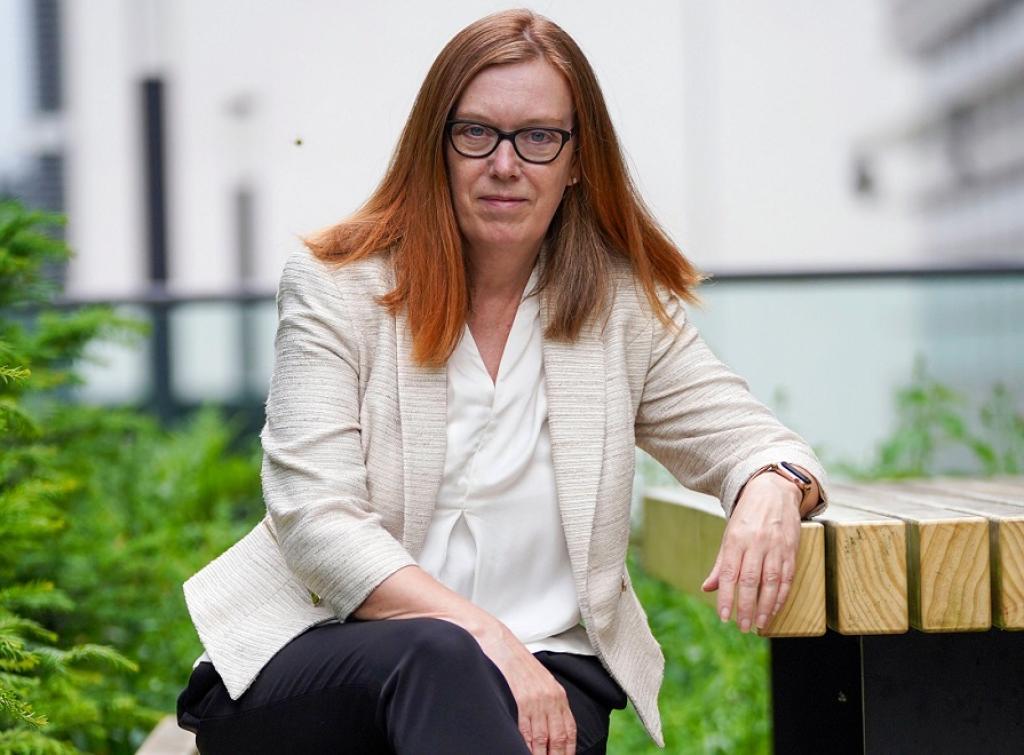 The Omicron variant of SARS-CoV-2 has spread to over 30 countries, raising concerns about yet another novel coronavirus disease (COVID-19) wave. Sarah Gilbert — who created the AstraZeneca vaccine being used in over 170 countries — has warned of a morbid future in the backdrop of a waning immunity and a variant which may evade acquired protection.

“This will not be the last time a virus threatens our lives and our livelihoods. The truth is, the next one could be worse. It could be more contagious, or more lethal, or both,” she said, delivering the 44th Richard Dimbleby Lecture.

She called for more funding to ensure advances made till now in fighting the pandemic are not lost.

Little is still known about Omicron. But preliminary reports indicate an increased transmissibility and the possibility of evading immunity — acquired either through natural infection or vaccination.

Gilbert echoed the same concerns. She said, “There are additional changes that may mean antibodies induced by the vaccines, or by infection with other variants, may be less effective at preventing infection with Omicron.”

“Until we know more, we should be cautious and take steps to slow down the spread of this new variant,” she said.

Meanwhile, South Africa — where the variant was first isolated — has reported a steep increase in cases. The country’s National Institute for Communicable Diseases (NICD) has officially termed it the fourth wave of COVID-19.

New research, published in OSF preprints and yet to be peer-reviewed, has hinted towards the presence of a genetic sequence from a virus that causes common cold in one of the many mutations of Omicron.

This may mean that while the new variant may be more infectious, the severity of disease may not be as much.

Previous studies have already revealed that SARS-CoV-2 and the common cold can remain in the lungs and the gastrointestinal system cells simultaneously.

Such a mutation is a result of viral recombination, which the National Center for Biotechnology Information defines as “when viruses of two different parent strains co-infect the same host cell and interact during replication to generate virus progeny that have some genes from both parents.”

Another study, published in the journal Emerging Infectious Diseases, underlines how the virus spread in a quarantine hotel in Hong Kong between two people who did not leave their rooms.

Both of them were asymptomatic, fully vaccinated and only opened their doors for food and RT-PCR tests. “Airborne transmission across the corridor is the most probable mode of transmission,” the study noted.

However, clinical studies are underway and it will be another few weeks till we have more clarity on the transmissibility and severity factors.