One tea bag can release 11.6 billion microplastics into your cup

This is higher than plastic loads previously reported in other foods such as from beer, honey, fish and shellfish, chicken, salt, bottled water, finds the study 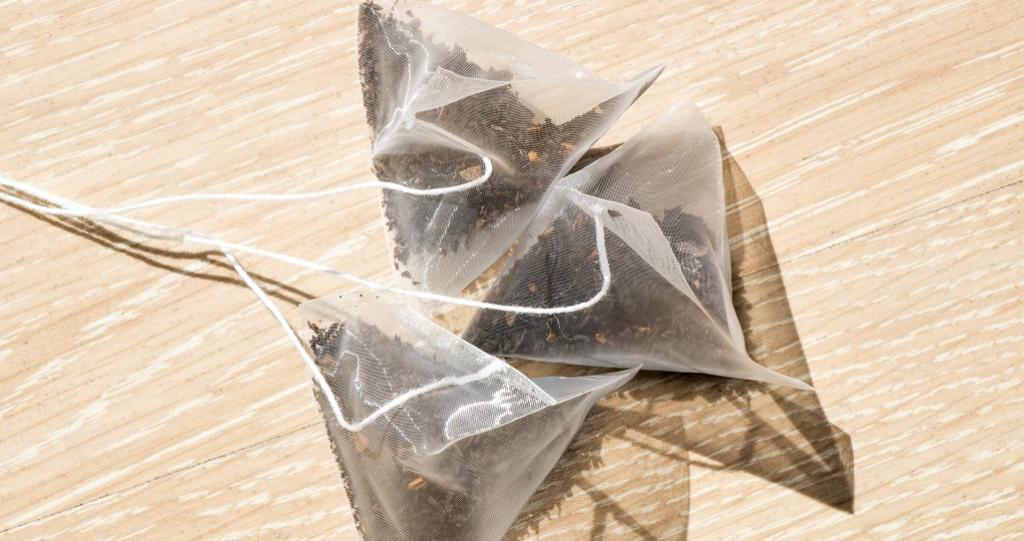 Love to start your mornings with a refreshing cup of tea? Beware, you might be drinking microplastics, all thanks to the premium plastic teabags, according to a new study.

The study, by researchers from McGill University in Montreal, showed that a single plastic teabag can release harmful particles into your cup — 11.6 billion microplastics and 3.1 billion nanoplastics.

When water fleas were exposed to the plastic-laden beverage, they showed significant behavioural effects and developmental malformations, according to the study published in the journal Environmental Science and Technology.

“The particles did not kill the water fleas, but did cause significant behavioural effects and developmental malformations,” Nathalie Tufenkji at McGill, told New Scientist.

Microplastics are those plastics less than five millimetres in size. They would amount to nearly 16 micrograms or one-sixtieth of a milligram of plastic in one cup, the CBC News reported.

These are higher than plastic loads previously reported in other foods such as beer, honey, fish and shellfish, chicken, salt, bottled water.

“Table salt, which has a relatively high microplastic content, has been reported to contain approximately 0.005 micrograms plastic in per gram salt,” Tufenkji at McGill was quoted by New Scientist. Microplastics were also found in cosmetic products like toothpastes and face wash.

Instead of the traditional paper, premium teas now come in silken bags, some of which are pyramid-shaped, which help large leaves to expand when brewed. While these silken bags are made of PET (polyethylene terephthalate, found in plastic drink bottles) or nylon (used in many food bags and pouches), their potential health risk are not known yet, the study showed.

To test the potential toxicity, the team bought four different tea bags from shops and cafés in Montreal, cut them open, washed them and steeped them in 95 degrees Celsius water.

The materials used in the tea bags were deemed safe for use in contact with hot food and beverages, the Tea and Herbal Association of Canada told CBC News in a statement.

There is currently no data on use of plastic tea bags in India. But, according to analysis, “India currently vies with China as the world’s biggest packaged tea market,” Swati Singh Sambyal, programme manager - environmental governance (waste management) at Delhi-based non-profit Centre for Science and Environment, told Down to Earth.

While there is no evidence that microparticles pose a risk to human health, their potential environment risk is widely known.

Microplastics can infiltrate into our ecosystems and foodchains, Sambyal said. More research is needed to understand its possible health impacts on humans, she added.

Meanwhile, it would be safe to stick to paper tea bags and loose leaf tea, Tufenkji suggested.