Pesticides leading cause of poisoning in India: Study

The second-most common cause of poisoning was miscellaneous agents, followed by drugs, venoms and corrosives 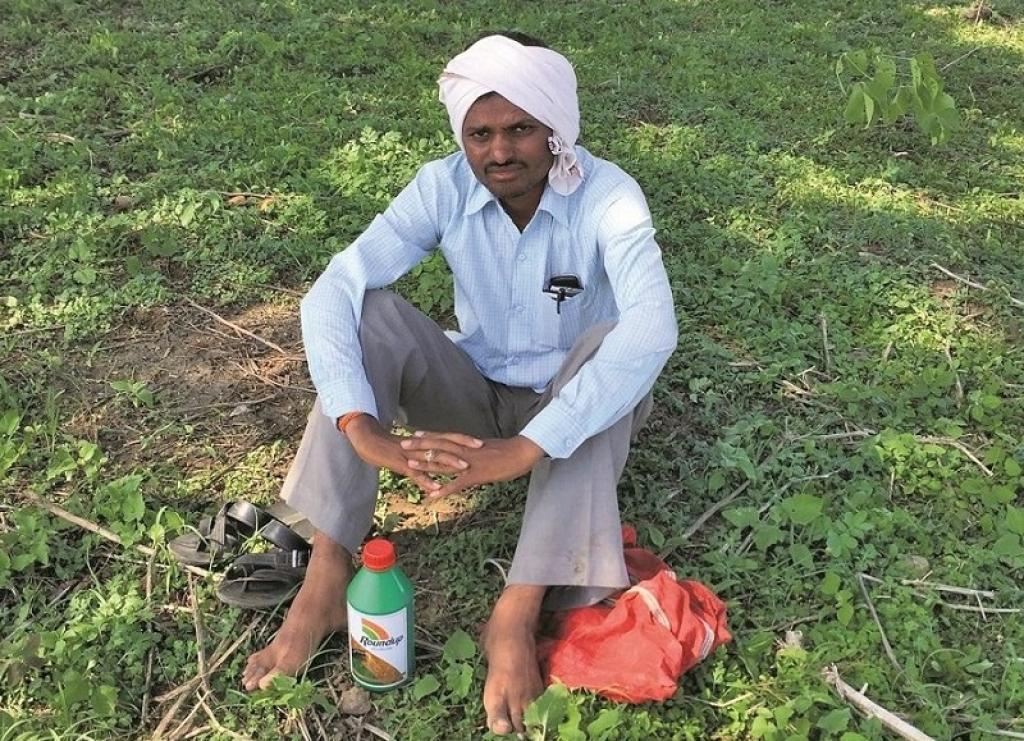 The research involved analysing 134 research studies done between January 2010 and May 2020, including more than 50,000 participants. It revealed that pesticides were the main case of poisoning, with an overall prevalence of 63 per cent due to widespread use of pesticides for agricultural and household activities.

The prevalence of pesticide poisoning in the adult population was 65 per cent and 22 per cent in children, according to the study published in the British Medical Journal (BMJ) May 24, 2021. It was titled Toxicoepidemiology of poisoning exhibited in Indian population from 2010 to 2020: A systematic review and meta-analysis.

An analysis of the region-wise distribution of the prevalence of poisoning showed that it was the highest in north India at 79 per cent (more than three-fourths of the total cases of poisoning), followed by south India (65.9 per cent), central India (59.2 per cent), west India (53.1 per cent), north east India (46.9 per cent) and east India (38.5 per cent).

The reasons for pesticide poisoning were the co-existence of poverty and agricultural farming and thus, the easy availability of pesticides, the study said.

The research has once again brought to fore the issues regarding the unabated use of pesticides in India and how they still continue to be a great threat to human health. Thousands of farmers and farm labourers die every year due to unsafe use of hazardous pesticides.

Deaths of farmers and the general public across Maharashtra, Kerala, Punjab, Karnataka and Bihar among other states in the last few years due to pesticide consumption have highlighted the need to regulate their use.

Easy access to pesticides has also led its consumption becoming the leading cause of suicides worldwide.

The World Health Organization and its member countries initiated a programme of safe access of pesticides, which has resulted in a decrease in the prevalence of fatal poisoning by 10 per cent across the world. However, pesticides remain the leading cause of poisoning in south Asian countries including India and in south east Asia and China.

It also pointed out that many studies had concluded that the strict restriction of highly lethal pesticides by legal mechanisms or policy actions drastically reduced deaths.