Why investigating the origin of COVID-19 is important — and tricky

Experts, including WHO, have argued insufficient data from China hampers our understanding of the disease 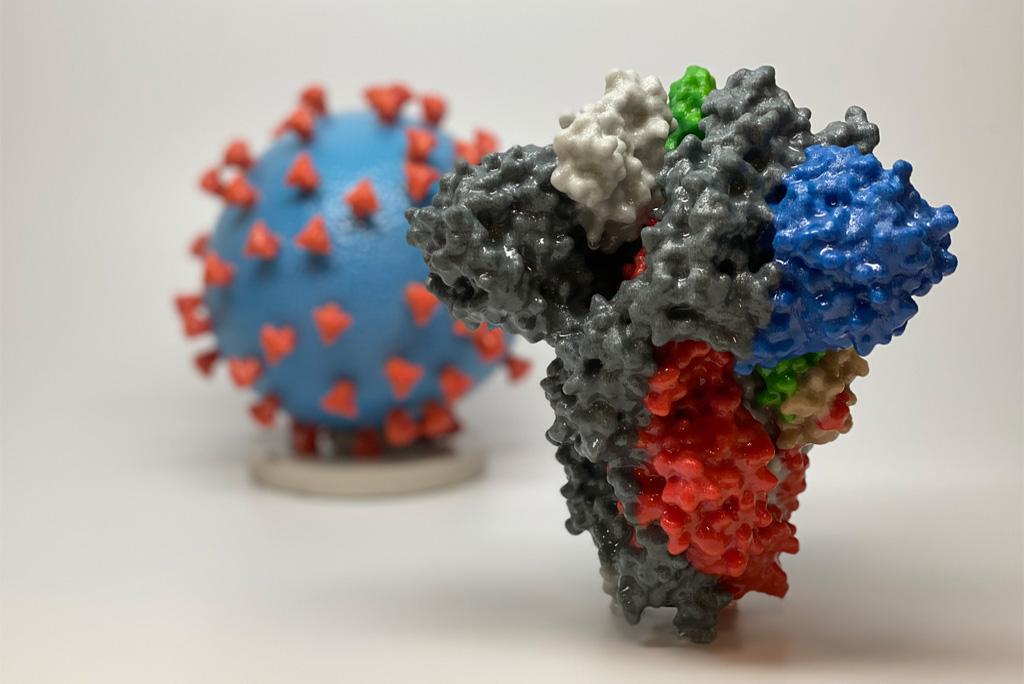 Experts believed that the absence of evidence did not allow us to identify exactly how the virus jumped into humans. Photo: Wikimedia Commons

We finally have some answers about the origin of the COVID-19 pandemic, thanks to two peer-reviewed studies placing a seafood market in China’s Wuhan at the outbreak’s epicentre. However, the answers come nearly three years after the first case was detected, followed by months of acrimonious debate and conspiracy theories about lab leaks.

Experts believed that the absence of evidence did not allow us to identify exactly how the virus jumped into humans. The studies, published July 26, 2022, in the journal Science, found that the pandemic began at Huanan Seafood Wholesale Market, triggered by at least two separate zoonotic events.

The World Health Organization (WHO) had earlier sent a team to Wuhan between January 14 and February 10, 2021 to ascertain what really happened.

The report detailed three possibilities and their likelihood — “introduction (of the virus) through an intermediate host” is a “likely to very likely pathway”, a zoonotic spill-over was deemed a “possible-to-likely pathway”, while a laboratory incident remains “extremely unlikely”.

Until recently, this was our closest understanding of what could have triggered possibly the most widespread and longest pandemic.

Experts had repeatedly blamed an absence of sufficient and transparent data from China as a hurdle in investigating the origin of COVID-19. It was then referred to as severe cases of pneumonia of unknown aetiology.

The WHO had also made a similar argument earlier this year. A preliminary report by the Scientific Advisory Group for the Origins of Novel Pathogens (SAGO), an advisory group for the WHO, said:

There are key pieces of data that are not yet available for a complete understanding of how the COVID-19 pandemic began.

The global health body had noted in its report that more evidence is required from China and global studies need to be conducted there.

However, an international and independent group of researchers and scientists argue otherwise.

The origin evidence of SARS-CoV-2 is “more robust and conclusive than nearly any other emergent virus in the past century,” said Angela Rasmussen, a virologist at Canada’s Vaccine and Infectious Disease Organization at the University of Saskatchewan.

Rasmussen is also one of the authors of the decisive studies on the origin of the pandemic.

Read more: Is the COVID-19 vaccine story over?

“It is simply stunning, for example, that we have access to the home locations of the earliest known 174 COVID-19 cases worldwide. We’ve never had a spatial record like this, of the ignition of any other pandemic, in human history,” she wrote in a Canadian daily.

The science behind the outbreak-origin investigations is a complicated one.

It advocated for a holistic One Health approach — in which multiple sectors communicate and work together to achieve better public health outcomes. It also listed conducting early investigation studies to gauge the type of disease, modes of transmission, extent of human-to-human transmission, travel history and exposure to animals.

Human studies are the next step to determining the initial clinical, epidemiological and microbiological features of a new disease, it said.

Animal and environmental studies are also key in understanding which species are probable hosts and the transmission pathway. The framework also includes the need to assess the possibility of biosafety or biosecurity breach.

Such a framework is key and should have been developed sooner, the report said.

We still don’t know how the Ebola virus — which emerged in 1976 — infected humans in the first outbreak or any thereafter. Despite extensive investigations, its natural reservoir remains a mystery.

“Viruses frequently emerge, sometimes in unexpected places, and it requires significant investments in time, patience and diligent scientific inquiry to pinpoint the circumstances in which they make their way into the human population and begin to spread,” Rasmussen argues.

The controversy surrounding the origin of the COVID-19 pandemic, exacerbated by the absence of robust data, has only strengthened the need for a standardised approach to investigating outbreaks of unknown origin.

The first step is confirming the outbreak by assessing an increase in cases compared to baseline surveillance data. This is followed by case definition and contact tracing, where information such as person, place, time, clinical symptoms and population risk is collected and assessed. Generating a hypothesis is next, which is aided by an understanding of possible disease pathogens and the mode of transmission.

“If the source of the outbreak is apparent and still a potential threat to public health, appropriate control measures should be taken as quickly as possible,” said a systemic approach by the North Carolina Institute for Public Health (NCIPH).

Based on available resources, additional studies should be planned and appropriate control measures should be implemented. “Although the steps are listed sequentially, they may occur simultaneously,” NCIPH noted.