Despite changes, still no representation of mining-affected people in the body; state needs to consider this 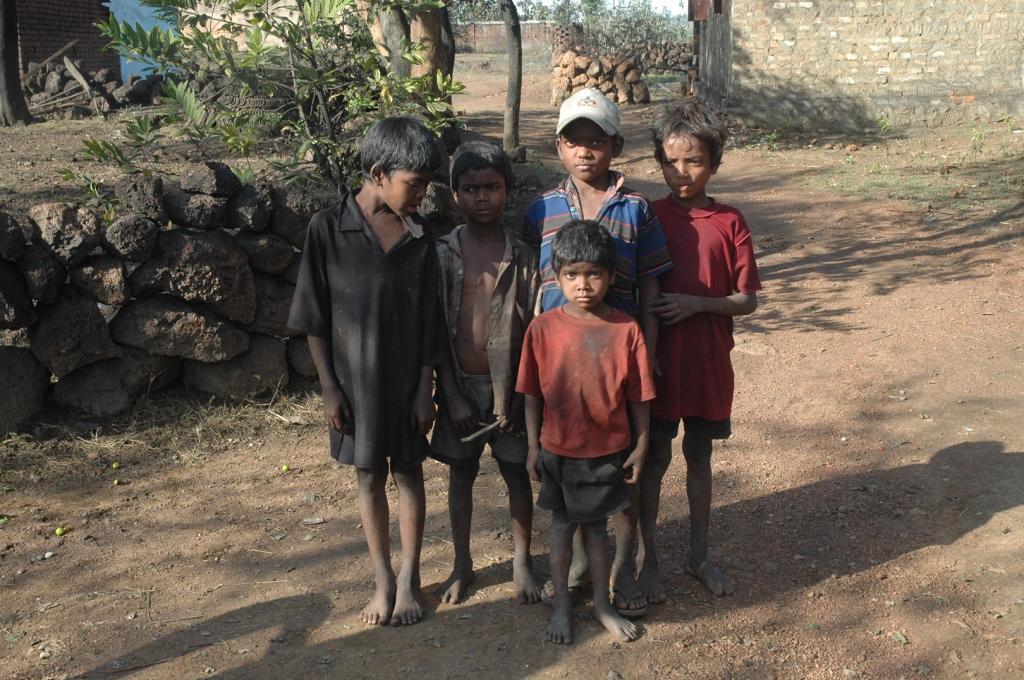 The new Congress-led government in Chhattisgarh has revised the composition of the governing council of District Mineral Foundation Trusts (DMFTs), and placed the minister in-charge of the respective districts at the head of the governing bodies.

Earlier, these were headed by the District Collector (DC). The change has been brought about by introducing amendments to the Chhattisgarh District Mineral Foundation Trust Rules (2015), through a notification dated February 26, 2019.

The move follows the Chhattisgarh government’s observation that DMFTs have not been functioning optimally to benefit mining-affected people and the worst affected areas. A senior government official said, “The decision has been taken to improve participation of people through the representatives selected by them. This is to ensure that the needs of mining-affected areas are reflected well. The effort is to ensure that DMFs work in an accountable manner.”

In a recent collectors' conference held with Chief Minister Bhupesh Baghel, clear instructions were given by him to all DCs to focus on the directly-affected areas and stop sanctioning works in non-DMF and urban areas.  The general opinion of the government was to increase people’s representation in the governing council in order to stop these irregularities.

A DMF is a non-profit trust instituted under the Mines and Minerals (Development and Regulation) Amendment Act, 2015 to “work for the interest and benefit of persons, and areas affected by mining”.

DMFTs which have been set up in various mining districts, including all districts of Chhattisgarh, have a two-tier administrative structure, a Governing Council (GC) and a Managing Committee (MC) with differential responsibilities. The idea of a two-tier structure was to have appropriate checks and balances in decision-making.

However, the DMFT body as developed under most state rules, including in Chhattisgarh, provide little scope for balanced decision-making.

Both the GC and the MC were being headed by the DC. The other members of these bodies predominantly comprise officials and elected representatives. There is practically no representation of mining-affected people in the body to have their voice and representation in decision-making.

In order to have a more balanced structure, the Chhattisgarh government has now removed the DC as chairperson of the GC. Also, all members of legislative assembly (MLA) of the concerned mining district have been made GC members.

“The government’s move to have different heads of the GC and MC is good for having checks and balances in DMFT decisions,” said Chandra Bhushan, deputy director general of Centre for Science and Environment (CSE), a New Delhi based non-profit.

However, he emphasises that there should be more representation from mining-affected community in the DMF to appropriately capture their need. This should especially include Gram Sabha members of directly-affected villages.

Bhushan added, “Having only elected members as people’s representative can deeply politicise the DMF. This must be avoided. For this there must be adequate representation of affected communities to provide necessary check and balance.”

As per officials of the Chhattisgarh government, the state will be taking further actions to improve DMFT implementation. The government plans to put in place proper planning and accountability mechanisms in the coming months.