District Mineral Foundation has over Rs 11,000 crore to invest in mining-affected districts

However, funds are yet to be sanctioned for development programmes in most districts 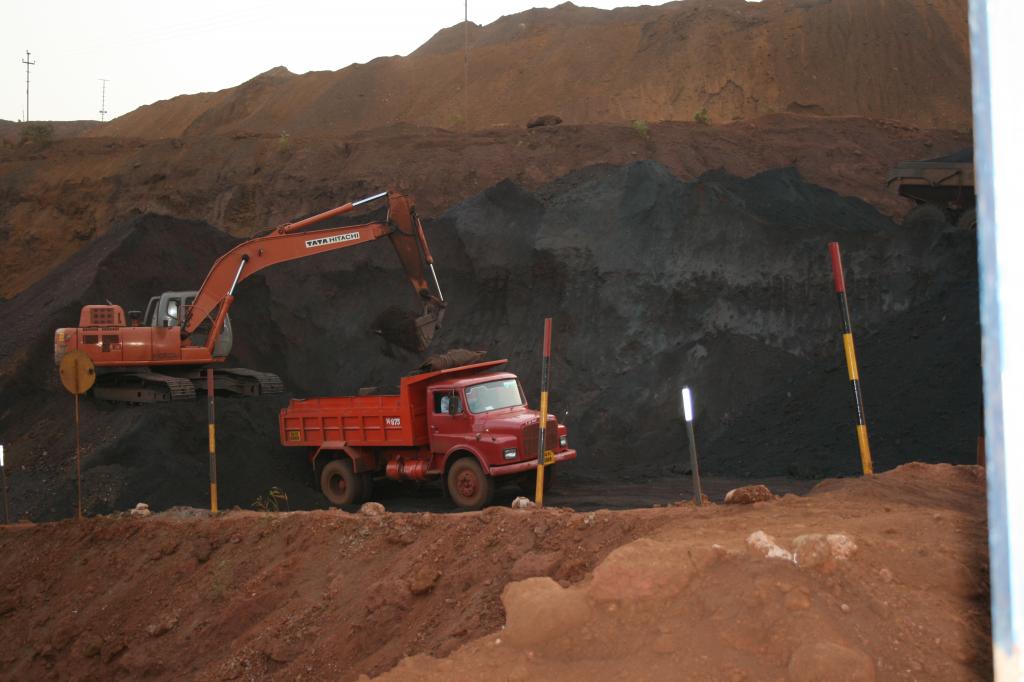 The District Mineral Foundation (DMF), setup to benefit people in India’s mining affected areas, has more than Rs 11,000 crore, as per latest information released by the union Ministry of Mines (MoM). This money has been collected from 12 mining states, however, more than 75 per cent (about Rs 8,474 crore) comes from four mineral-rich states—Odisha, Jharkhand, Chhattisgarh and Madhya Pradesh. These states are rich in major minerals such as coal, iron ore, bauxite.

The DMF was created in 2015 by the Central government through an amendment in the Mines and Minerals (Development and Regulation) Act, 1957. A  District Mineral Foundation Trust was to be setup in all mining districts as a mechanism to share mining revenue for the benefit of people in these districts.

The mining companies are required to pay a sum, determined on the basis of their royalty payments, to the DMF trust of the district. For major minerals (such as coal and iron ore), the contribution is 10 per cent of the royalty paid to the state government for mining leases granted on or after January 12, 2015, and 30 per cent of the royalty for leases before that. For minor minerals (such as sand and stones), the payments are decided by the states.

As per the ministry’s latest estimates, Odisha has the highest contribution to the fund, accounting for 27 per cent (Rs 3015 crore) of the total DMF collection. It is followed by Jharkhand with Rs 2,196 crore (19.6 per cent), Chhattisgarh with Rs 2,052 crore (18.3 per cent), and Madhya Pradesh Rs 1,215 crore (10.8 per cent). Minor mineral state Rajasthan, have also significant accrual amounting to Rs 809 crore.

In Telangana, Tamil Nadu and Uttar Pradesh, the collection is still low due to delay in setting up DMFs in various districts. Few states are yet to notify their DMF rules—this includes Meghalaya, Assam, Bihar, Uttarakhand, Himachal Pradesh and Kerala.

How to spend the fund?

Till now, there is little information available on the kind of work being undertaken in various states/districts to address these. As per latest information of the MoM, except for Chhattisgarh, districts in most states are yet to release funds for developmental works under the DMF law.

Chhattisgarh has a DMF trust in all of its 27 districts, which have collectively sanctioned Rs 1,018 crores, for about total number of 43,484 projects. Primary investments are in developing physical infrastructure such as roads, drinking water supply and sanitation.  While there is some investments in education and healthcare projects, it is far less as compared other sectors.

Odisha and Jharkhand have fewer sanctions so far. In Odisha, about Rs 283 crore have been sanctioned primarily for works related to drinking water supply and physical infrastructure. In Jharkhand, the focus is drinking water supply and sanitation. The collective spending from various DMFs in the state in these sectors stands at about Rs 222 crore.

While, there is no rush in spending DMF funds as the money is non-lapsable, it has to be spent judiciously. “The districts need to assess properly the ground situation through consulting people of mining-affected areas as well as looking into available government information. This will help to maximise the potential of the investments and benefit the people in the best way” says Srestha Banerjee, programme manager at Delhi-based non-profit Centre for Science and Environment. The focus of investments in any sector, should also focus on building social capital and not only physical capital, a trend evident in the first phase of sanctions.