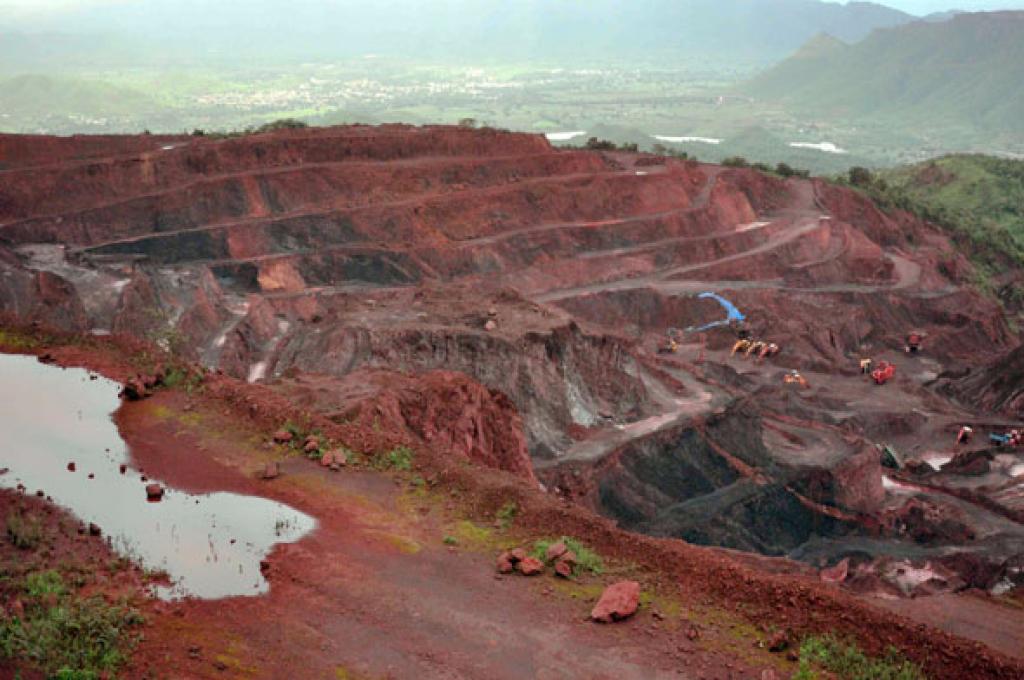 A CBI probe had found that JSW Steel and its subsidiaries had given Rs 20 crore as bribe to the education trust run by the kin of Yeddyurappa for not demanding recovery of Rs 890 crore from Vijayanagar Minerals Ltd–a joint venture between JSW and state-run Mysore Minerals Ltd (MML).

Yeddyurappa had to relinquish his post after he was indicted by the Lokayukta report on illegal mining submitted on July 27, 2011.

He had unsuccessfully moved both the Karnataka High Court and the Supreme Court for quashing of charges against him.

Read: How Bellary was laid waste

On the directive of the Supreme Court on May 11, 2012, the CBI registered a criminal case against Yeddyurappa and the other accused under the various sections of the Prevention of Corruption Act, 1988 and the Karnataka Land (restriction on) Transfer Act. According to the chargesheet filed on October 16, 2012, Rs 20 crore was deposited in the personal bank accounts of his sons Raghavendra and Vijendra.