Since 2001-02, the port has tripled its coal and coke-carrying capacities, resulting in a disasterous impact on the air quality in the area 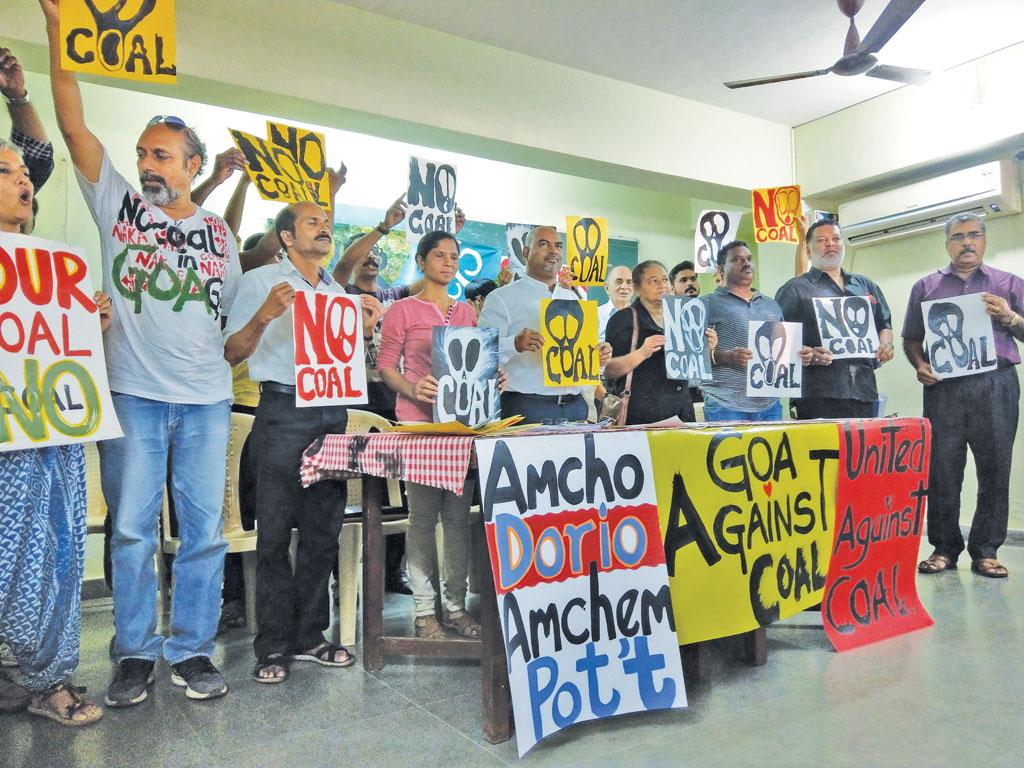 Goa Chief Minister Manohar Parrikar has often said he would not allow further expansion of existing coal handling facilities at Mormugao Port, a protected natural harbour in the state. He will now have to eat his words. The minutes of the 26th meeting of the Expert Appraisal Committee (EAC) of the Union Ministry of Environment, Forest and Climate Change (MoEF&CC), which was held on December 14-15, 2017, tell an altogether different story. The ministry has recommended granting environmental and Coastal Regulation Zone (CRZ) clearances for the expansion of coal handling at Mormugao Port by South West Port Limited (SWPL), a company owned by steel and infrastructure giant JSW. The minutes of the meeting, which were uploaded on the ministry’s website on January 1, 2018, says “The EAC, on being satisfied with the submissions of the project proponent in response to its observations, recommended the project for grant of environmental and CRZ clearance.”

An unusually defiant Parrikar says: “It is expansion of the berth. We are opposing coal expansion. If they use the berth for some other reason, I have no problem. For example, if someone wants to import steel or wood chips in a packed form, then I have no objection to it. But I am opposed to coal expansion and I stand by my statement.”

Nonetheless, the decision paves the way for SWPL to deploy what they claim is “highly mechanised and efficient environment-friendly material handling systems so that the cargo, mainly coal, handling capacity at the berth is doubled from the existing 7.5 million tonns per annum (MTPA) to about 14 to 15 MTPA.” With this clearance and other expansion projects in the pipeline, Goa’s Mormugao Port Trust (MPT) is set to become an import hub receiving in excess of 40 million metric tonnes of coal over the coming decades.

Two other capacity expansion projects are on the anvil. This includes terminal capacity enhancement at berths 5A and 6A; deepening of the approach channel and inner basin for capesize vessels at the port; and, re-development of berths 8 and 9 as well as a barge berth. Besides SWPL, Vedanta and Adani are also importing coal through the Mormugao Port. Vedanta used this port for its pig iron plant at Bicholim, Goa, and, Adani to supply materials to buyers in north Karnataka.

Over 60 villages in the area have launched a campaign to protest against these expansion plans. They have not forgotten how the Union Ministry of Shipping recently tried to implement various projects without even a public hearing. It was only after alert fisherfolk, who noticed the dredging activities, that the National Green Tribunal was approached. It ruled that the public hearing process cannot be bypassed to clear the project.

“We did not believe the government. While the chief minister said that there would be no coal expansion, he was at the same time taking a personal interest in the expansion projects. This is not surprising,” says Abhijit Prabhudesai, who is leading the campaign. 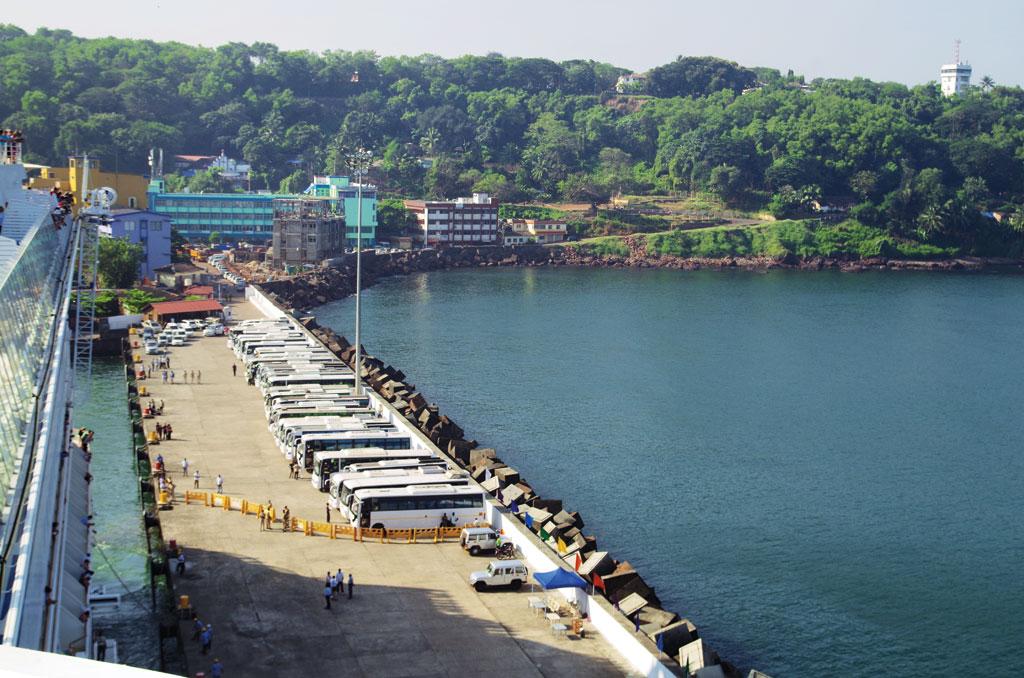 Since 2001-02, the port has tripled its coal and coke-carrying capacities. This has had a disasterous impact on the air quality in the area. The Goa State Pollution Control Board (GSPCB) has found that the levels of PM 10 as well as PM 2.5 were “significantly high”. PM 10 is particulate matter 10 micro-metres or less in diameter. “The GSPCB carried out AAQM (ambient air quality monitoring) at various locations from 2012 onwards and the analytical reports continuously indicates that concentration levels of PM 10, PM 2.5 and other parameters are exceeding the permissible limits,” the GSPCB said in its covering letter to the MoEF&CC while handing over the minutes of the public hearing conducted as part of the process to grant an environmental clearance for the projects.

Earlier, in January 2016, the GSPCB had asked JSW Steel and Adani to scale down the handling of coal at Mormugao Port by 25 per cent after the air quality of the port town was found to be exceeding the permissible limits by a huge margin. “The board took a decision to reduce their handling capacity by 25 per cent and take other measures like that of sprinkling water continuously, building a wind breaking wall of a 12-metre height and not allowing the stack height to exceed nine metres,” then board chairperson José Manuel Noronha had said.

More damagingly, the board wrote to the MoEF&CC that they also found that SWPL had exceeded production in 2012-13 for coal/coke, in 2013-14 for steel, in 2014-15 for coal/coke and steel and in 2015-16 for coal/coke in comparison to the permitted capacity as per the conditions of the consent to operate. The GSPCB also asked MoEF&CC not to grant any environmental clearance unless source appropriation studies were conducted to determine which of the two major handlers—JSW or Adani—were responsible. Only source apportionment studies would be able to pinpoint as to who was responsible for how much pollution.

Faced with a hostile government, the campaigners are planning to challenge the clearances in the court even as they continue to engage with local bodies and various arms of the government. They can claim a small victory in the pollution board’s decision to initiate criminal proceedings against the coal handlers for exceeding the handling capacity. “We will challenge the decision to grant the environmental clearance in the National Green Tribunal,” adds Prabhudesai.

(This article was first published in the 16-31 January issue of Down To Earth, under the headline 'Coal concealment').