Home is where mines are

Displaced Baiga tribals are returning to the forests taken over for mining by Reliance in Madhya Pradesh. They say they were short-changed by the company 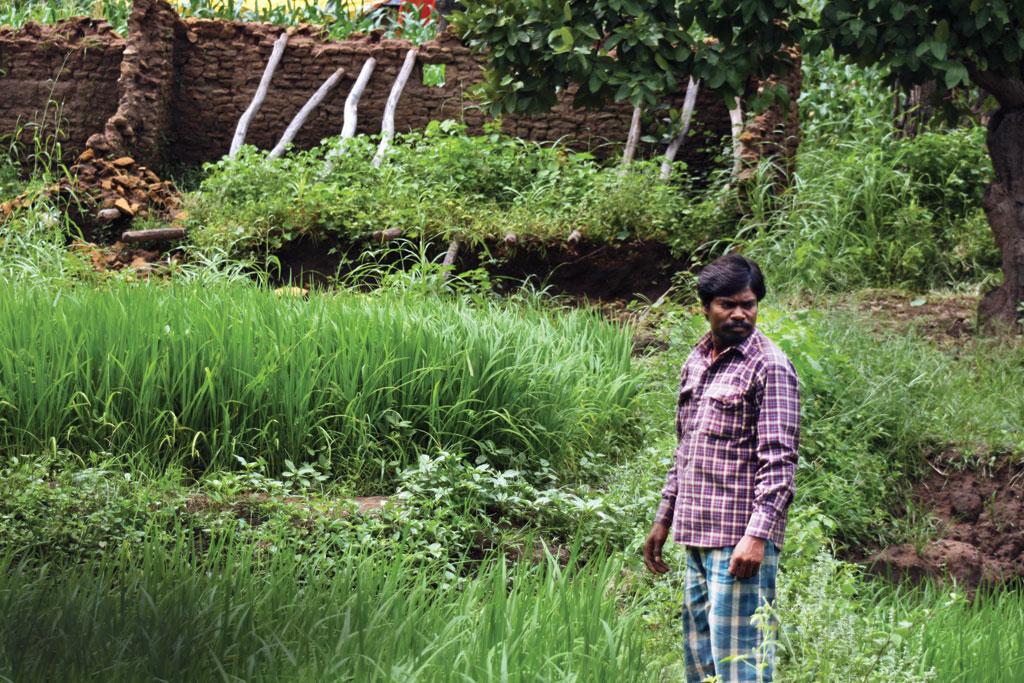 Nandlal Baiga used the compensation money to buy a motorcycle and a diesel pump for irrigating his field. He has returned to the forest after having stayed at a rehabilitation colony for over a year

A nomadic community displaced from forests is trying to reclaim its land. The Baigas of Madhya Pradesh were relocated by Reliance Power Ltd after the company leased two coal mines, Amlohri and Amlohri Extension, in Singrauli district in 2006. They are now slowly moving back to their original place of stay, citing irregularities in compensation and lack of facilities at the rehabilitation site.

According to official figures, 3,088 people from five villages—Sidhikhurg, Tiyyara, Jhanjhi, Sidhikala and Harrhawa—were displaced by the project. Of these, 419 opted to take residence in Krishna Vihar Basti, a rehabilitation colony set up by Reliance 10 km from the mines, while the rest left after accepting the monetary compensation. Since August last year, around 70 people have returned to the forests from the Krishna Vihar Basti.

Mahendra Singh, who initially helped Reliance in convincing the Baigas to sell their land, says the process of providing compensation was fraught with irregularities. The compensation has been inequitable and random, allege the Baigas. “Families belonging to the general category were paid a compensation of up to Rs 80 lakh per acre (1 acre equals 0.4 ha) while the Baigas received only R10 lakh per acre,” says Ramavtar Baiga, who shifted to the rehabilitation site. Moreover, only those Baigas who had land ownership documents (patta) were compensated, he says.

A Reliance personnel told Down To Earth that the compensation was based on the prevailing land value. Reliance also says they have spent Rs 160.47 crore on the 3,088 people affected by the project.

Ramavtar also alleges, “The company took over the land by bribing some of our people with alcohol and car rides, taking them to expensive hotels. When some people resisted, the officials forcibly made them sign documents with the help of the police.”

“I am just helping the Baiga families to fight for their rights. I know how they have been wronged to give up their land,” says Singh. He himself is locked in a legal battle with Reliance and says the company encroached upon a part of his one-hectare plot to build the Krishna Vihar Basti.

People are also sore over broken promises. “Our hamlet, which is a part of Tiyyara, used to have a middle school, but it has closed now. When Reliance came here, we were promised jobs, healthcare and education at the rehabilitation colonies. But this did not happen,” recalls Nandlal Baiga. Nandlal was allotted a plot along with a house in Krishna Vihar Basti and lived in the rehabilitation colony for two years. But he returned to his original place of stay near the mine in February last year. “I am primarily a farmer and also depend on forest produce,” he says, pointing at the paddy grown on a plot near his house. He used his compensation money to buy a motorcycle and a diesel pump to irrigate his field. His neighbour, Sanatram Baiga, who was not given a house in the rehabilitation colony because he did not have patta, says he worked as daily wage labourer after being evicted but returned to the forests last year. 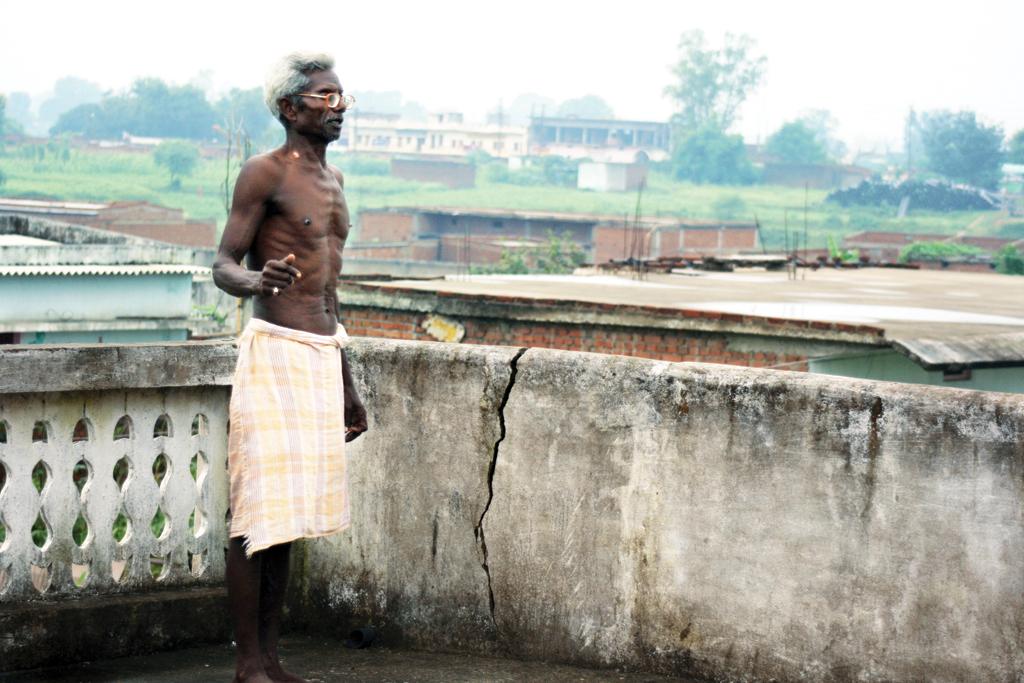 Ramavtar, who owned about 1.2 ha in Tiyyara, and shifted to Krishna Vihar Basti, says he feels restricted in the rehabilitation colony because he has never lived in tiny concrete houses. A two-room concrete tenement in the colony is built on just a 485 sq m plot. “Every morning people gather at a provision store and talk about going back to the forest. Here we pay for electricity but in the forest we had lesser needs and mostly forest fulfilled those,” says Ramavtar.

The Baigas have another reason to be jittery. In August last year, Reliance mortgaged the mines in August to its financiers, which include SBI Capital Markets Ltd and Export-Import Bank of the United States, to raise more loans. This was the first time a private player was allowed by the government to mortgage mines and it is unclear what the repercussions of the decision could be. Singh thinks it could have an impact on the company’s corporate social responsibility (CSR). He says that in 2007 the then Union Ministry of Environment and Forests and imposed a condition on the company. “A provision of at least Rs 2.5 crores per annum shall be made towards CSR-related activities till end of mine life [sic]. The amount may require to be increased with time based on actual situation. The proponent shall conduct a pre-mining socio-economic survey based on key indices given in the UNDP Human Development Report and monitor the status once every three years till end of project on the socio-economic status of the displaced communities and of the local villages,” states the ministry’s order. “Will these conditions be fulfilled by the mine owners now that they have mortgaged the mine?” asks Singh. His concerns are valid because even the Union Ministry of Coal officials Down To Earth spoke to said they are unclear about the status of tribal lands which were acquired by Reliance and have been mortgaged.

Reliance documents accessed by Down To Earth show that the company mortgaged the mine to make up for the losses it was incurring. In 2010, the project cost was an estimated $4.5 billion (Rs 301.57 billion at current exchange rate), financed 70 per cent by loan and 30 per cent by equity. The total project debt of $3.16 billion was originally to be provided by Indian banks (led by the State Bank of India), Export-Import Bank of the United States, and a consortium of Chinese lenders. In 2010, an unspecified lender pulled out of the project. Concerned about the project’s high carbon emissions, Export-Import Bank of the United States withheld financing for the mining equipment in 2010. By November 2013, the project incurred a construction cost overrun of $1.45 billion (R97.17 billion)—nearly 32 per cent of the original cost—owing to the surge in the cost of imports after a 35 per cent depreciation of the rupee against the dollar.

But the losses do not justify what the company did, says Singh. Ramavtar adds that ever since the mines were mortgaged, even the district administration does not care whether the colony has access to basic amenities, such as potable water. “One thing is certain,” says Ramavtar, “we will not go back to the concrete jungle".