Following a judicial committee report on violations to the ban on rat-hole mining, National Green Tribunal imposes a fine on state government 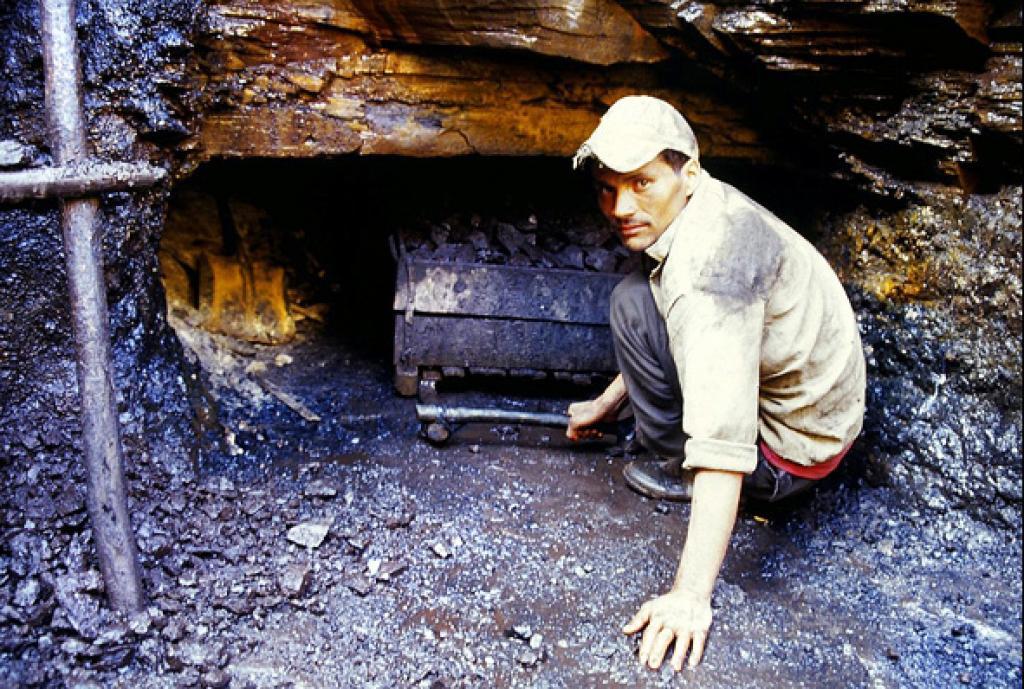 A file photo of a miner in a rat-hole mine in Meghalaya. Credit: Monali Zeya Hazra/CSE

Two days after a judicial committee submitted its report to the National Green Tribunal (NGT) flagging violations in Meghalaya to the tribunal’s 2014 ban on illegal rat-hole mining, it imposed a Rs 100 crore fine on the state government on January 4, 2018.

The tribunal’s order comes on the heels of rescue operations launched to pull out 15 miners trapped in an illegal rat-hole coal mine in the East Jaintia Hills district of Meghalaya. On December 13, the 320 feet deep mine was flooded by the nearby Lytein river, trapping the miners. The water in the mine is 70 feet deep.

The rescuers are now using high capacity pumps, like the ones used by the Thailand government to rescue 12 boys and their coach from a cave in July 2018, to pump out water from the trapped site, hoping to reach the workers trapped inside.

The Supreme Court, which recently admitted a plea seeking directions to the state and central government to employ the Indian Army, Navy and the Air Force to rescue the miners, has asked for a status report by January 7 on the steps taken to rescue the workers.

The Meghalaya government has also challenged the NGT ban in the SC in November, 2018, the next hearing for which is on January 15, 2019. A report released by the Comptroller and Auditor General of India (CAG) in April 2018 also flags illegal extraction of coal in the state.

As reported by Down To Earth, a rat-hole mine is made by digging pits into the ground to reach the coal seam. These rat-hole mines are spread throughout Meghalaya, but are mostly concentrated in the Jaintia Hills, the South Garo Hills around the towns of Baghamara and Nangalbibra, and the area around Nongjri and Shallang in the West Khasi Hills.