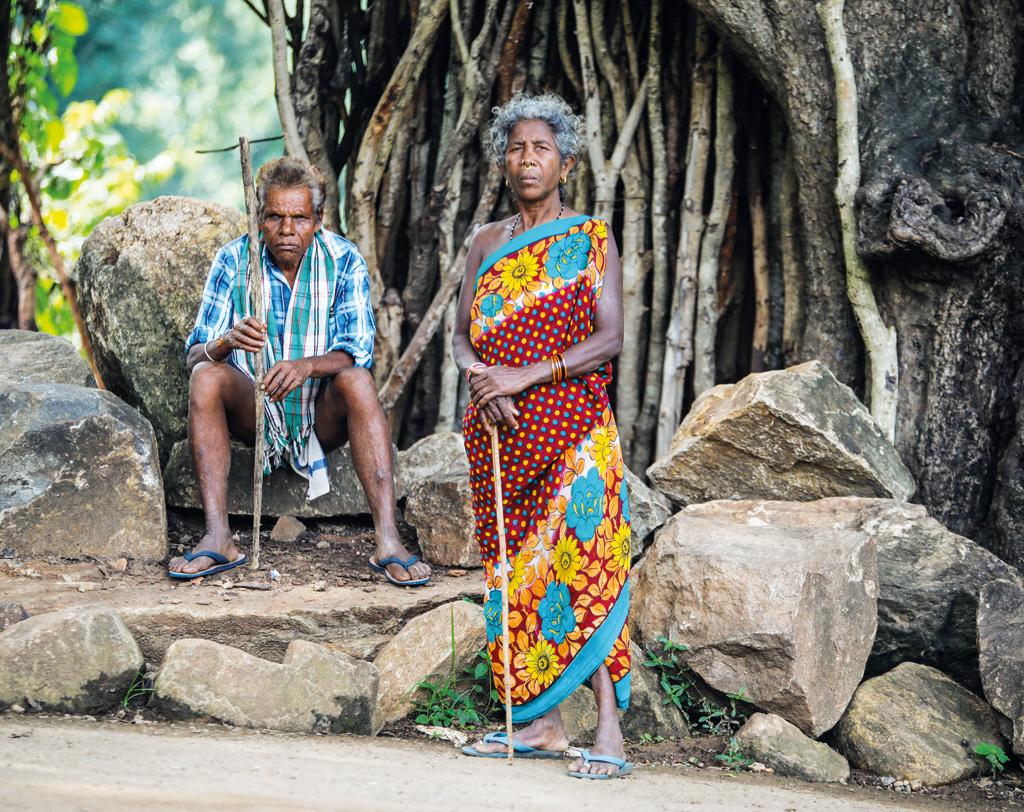 From opposing mining in 1990s, residents of Karakavalasa village in Vizianagaram district are now trying to benefit from it (Photograph: Vikas Choudhary)

In 1997, the residents of Nimmalapadu, a village in Andhra Pradesh, achieved the unthinkable: They won a legal battle against the state government and a private company to save their village from mining.

The Supreme Court overruled a 1993 Andhra Pradesh High Court order in favour of the state government, it declared that only people belonging to the Konda Dora tribe and their cooperatives can exploit the minerals in Fifth Schedule areas and that private mining here, even with government backing, is illegal.

The verdict, popularly called the Samata judgement after the name of the non-profit that helped the people fight the case, adds that even if the state government decides to mine directly, it needs to keep the interest of the tribal people first.

Yet, over two decades later, the residents of the village near the Andhra Pradesh-Odisha border are fighting the state over their calcite reserves. Calcite is a mineral that is used in building material, abrasives, soil treatment, construction aggregate, pigment, and other applications.

The residents allege that the Andhra Pradesh Mineral Development Corporation (APMDC), the state agency responsible for mining licences, has issued licences five times since 1997 to cooperatives or individuals from the state belonging to the Konda Dora community. Every time, it has found new ways to keep the people out of the process.

“The Durga Sandstone MAC Society gave Rs 2 lakh per year to people whose land was brought under mining. Landless residents were given Rs 1 lakh per year. It also enrolled some of the residents as members and gave them a salary,” says Latchanna Rao of adjoining Karakavalasa village.

The most recent attempt to undermine the people was made on March 16, 2021, when APMDC floated a tender to mine calcite in a 32.7-ha area, which will impact Nimmalapadu along with the neighbouring Karakavalasa and Ralagaravu villages. Within days of the tender, the residents got a stay order from the High Court on the grounds that they will not be able to apply as the tender only allowed bidding by contractors with experience in heavy-mechanised mining.

The petition was filed by Sri Abhaya Girijana Mutually Aided Labour Cooperative Society, a group floated by the residents who worked with Durga Sandstone MAC Society, and now want to mine directly.

“Our elders never wanted mining. But seeing the government's persistence, we have decided it is better if we get involved,” says Chompi Balaraju, a member of the cooperative.

In April last year, APMDC removed the contentious clause and awarded a five-year-long mining licence to two contractors who belong to the Konda Dora community but are not from the three villages.

“The contractors have no experience in mining and will remain responsible for the mines only on paper. Private players, whom the people have been fighting for long, will start to exploit the land through them,” says Ravi Rebbapragada, executive director of non-profit Samata.

He adds that if the government was serious, it would award the contract to the people's cooperative. The contractors can extract 4,000 million tonnes of calcite every month and will pay APMDC a fee of Rs 448 per tonne.

The residents allege the government agency has also not taken a go-ahead from the three gram sabhas before awarding the licences, as mandated under the Provisions of The Panchayats (Extension to The Scheduled Areas) Act, 1996.

“While 18 families have land in the proposed mining area, there are at least 130 families who are either agricultural labourers or cultivate on government land for generations without legal rights. All of them need to be compensated,” says Rebbapragada.

Based on their learnings from 2012, the residents are demanding royalty for their land, besides annuity till the time the project is operational. They also want a fund for rehabilitating the land after the company is gone. Other demands include employment, land for land, a cellular tower, a 24-hour doctor, and transportation facilities.

“Most of our demands are about development, which is ideally the work of the government. But the state has punished us for not allowing private mining. It has not carried out any developmental projects in the region since the 1970s when calcite was first found in the area,” says 60-year-old Pandana, who had actively participated in the struggle.

The nearest hospital is in Bobbili, a town some 40 km away. “There is a surge in malaria and typhoid cases because of poor sanitation. We also do not have good roads or reliable mobile connectivity,” says Balaraju. Education is another challenge with most children forced to travel to other villages or cities to attend good schools.

In December 2021, the contractors and APMDC proposed that they will only mine government land, and asked residents for approval. The residents have in response demanded `1.50 lakh per acre (0.4 ha) for families cultivating on government land. They also said that if the land adjoining the mines gets disturbed, the contractor will have to compensate for the same.

“Durya Rukmani, a former mandal parishad president and one of the new contractors, is trying to convince us informally. His people are organising cultural events and festivals. But we will not budge till the time they agree to all our demands and sign a legal contract for the same,” says Balaraju.