In May 2013, 12 gram sabhas surrounding the Niyamgiri hills had voted against mining in the region 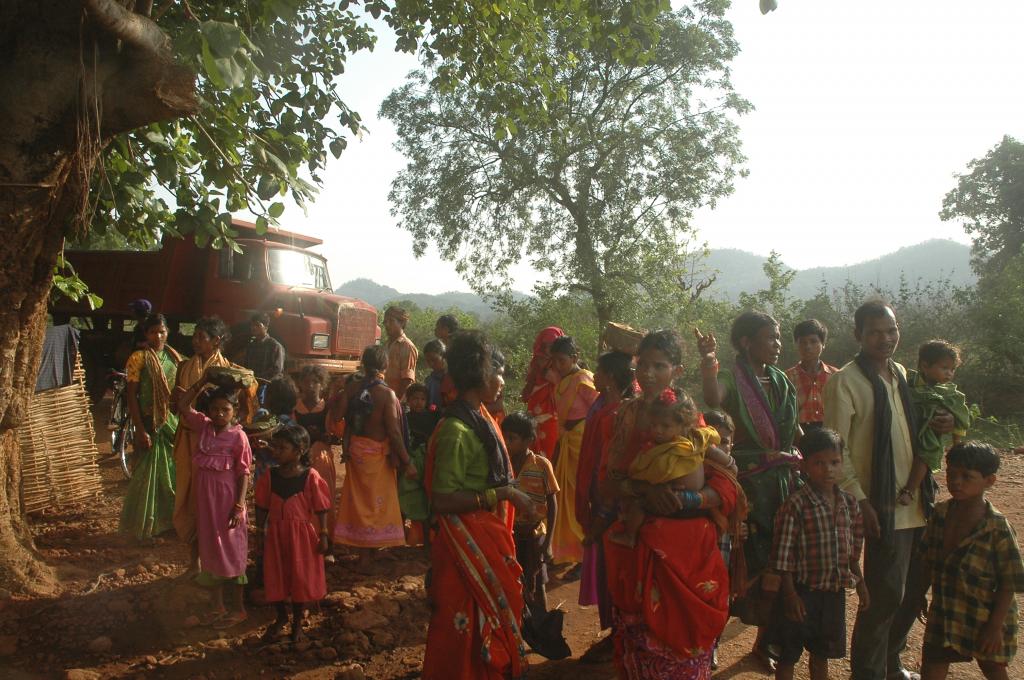 Odisha Mining Corporation (OMC), a state owned company, is set to make fresh attempts to mine bauxite from Niyamgiri hills by filing a plea with the National Green Tribunal (NGT).

The state government has given a go-ahead to OMC, reported Business Standard. The mining company will, however, have to first seek approval from sub-divisional committees in Rayagada and Kalahandi districts, where Niyamgiri is spread. Niyamgiri hills in eastern Odisha are a mineral-rich with close to 72 million tonnes of bauxite reserves.

In 2013, 12 gram sabhas in the two districts, where the indigenous Dongria Kondhs reside, voted against mining in the region. The Kondhs consider Niyamgiri as central to their lives, worshipping it as a deity. Thus, they opposed bauxite mining by a joint venture between OMC and UK-based Vedanta Group.

In May this year, the Supreme Court also rejected OMC’s plea to hold a second round of gram sabha voting.  A bench headed by Justice Ranjan Gogoi dismissed the petition saying OMC could approach appropriate fora against the decision of the gram sabhas.

Niyamgiri is a landmark case emphasising on people’s forest rights in India. It also led to the first environment referendum in the country, where the fate of the land was put in the hands of its inhabitants.