As many as 879 floods and cyclone shelters in the coastal pockets have been readied to house villagers, says official 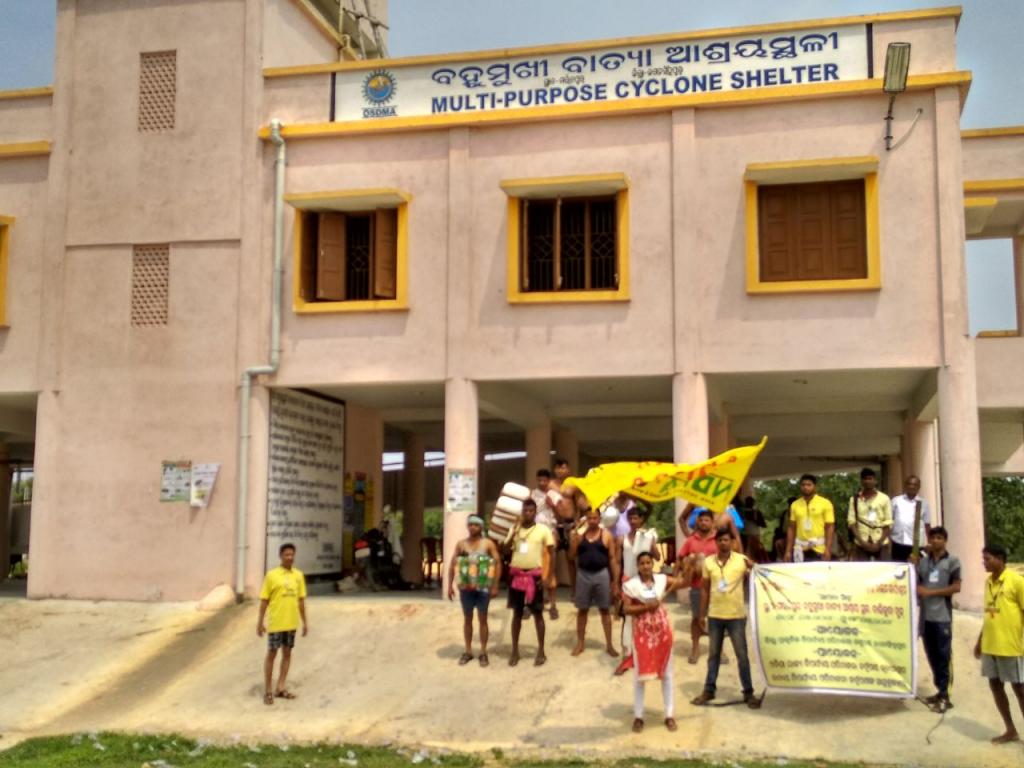 A cyclone shelter in Jagatsinghpur district of Odisha has been set up. Photo: Ashis Senapati

The India Meteorological Department (IMD) has issued an alert regarding the formation of Cyclone Jawad, which is likely to reach the coasts of Andhra Pradesh and Odisha on the morning of December 4, 2021.

This would be the first cyclone in December in Odisha in around 130 years; no cyclone had crossed the state coast in the month between 1891 and 2020 according to IMD records, said Umashankar Das, senior scientist at the Regional Meteorological Centre in Bhubaneswar.

“There are active western disturbances in northwest India. IMD has been keeping records of cyclones since 1891,” added Das.

A round-the-clock control room has already been set up in the office of Odisha State Disaster Management Authority (OSDMA) in Bhubaneswar. Officials of Ganjam, Puri, Balasore, Bhadrak, Jagatsinghpur and Kendrapara districts are on high alert.

District collectors have been told to take all necessary measures to deal with the situation. As many as 879 floods and cyclone shelters in the coastal pockets have been readied to house villagers, said Satyabrat Padhi, capacity building coordinator, OSDMA.

The state government installed 162 alert siren towers in different locations of the coastal pockets. The system is equipped with both ways of communication systems by Digital Mobile Radio handset.

Weather warnings and flood bulletins issued by the metrological centers and central flood forecasting division, Bhubaneswar, and communication of gauge reading reports is immediately disseminated by the BDOs and tehasildars to the field level.

Satellite phones, wireless and temporary telephones have been installed in inaccessible areas to keep an active connection and share information, added Padhi.

The Odisha State Disaster Mitigation Authority along with the district administration and other government and non-government agencies organise mock cyclone, tsunami and flood drills to create awareness among the people to face natural disasters.

The fisheries department has asked fishermen out at the sea to return to safer places, added Padhi.