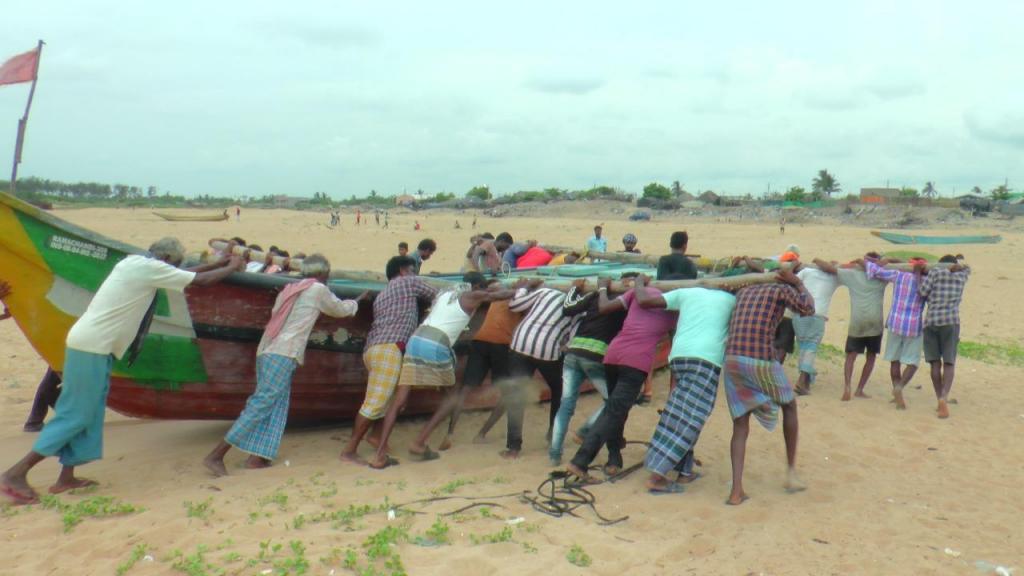 Cyclone Yaas — expected to make a landfall between Balasore in Odisha and Digha in West Bengal on May 26, 2021 — has prompted mass evacuation in coastal pockets of Kendrapara, Jagatsinghpur, Balasore and Bhadrak districts of Odisha.

Hundreds of people living on the shore have started heading for safer areas.

“Our mission is to minimise loss of life. We have made arrangements to evacuate seaside villagers from the vulnerable areas. As many as 22 teams of the National Disaster Response Force (NDRF), 50 teams of Odisha Disaster Rapid Action Force (ODRAF) and 175 teams of Fire Services have been deployed across four districts, said Pradeep Kumar Jena, Special Relief Commissioner (SRC), Odisha.

A surge in the novel coronavirus disease (COVID-19) cases as the country reels under the second wave has also exacerbated fears regarding loss of lives and livelihood.

“The number of cyclone shelters has been doubled to ensure social distancing. We are using school buildings as shelters. We have arranged isolation rooms for infected patients as well,” added Jena.

He added that the authorities have been working with local sarapanchs and other panchayat body members.

“We have deployed power boats for relief and evacuation work. We are using loudspeakers to warn people of the impending danger. We have also stockpiled dry food, rice and kept medical teams and ambulances on standby,” said Jena.

He added that the teams have shifted several sick and pregnant women to hospitals.

“We know the ferocity and brute force of sea and gale. Nobody here is taking chances,” said Ashok Rout of Suniti village.

“Regular coordination meetings are being held at all levels of the state government and humanitarian agencies in areas most likely to be affected. We have started preparedness activities, including pre-positioning emergency supplies. All vulnerable pockets have been brought under safety cordon. Multi-purpose cyclone shelters are being readied to accommodate people in the case of exigencies.”

Several fishermen have moored their boats at the fishing harbours and jetties. Meanwhile, the four districts received very heavy rainfall with gusty winds and high tide on May 24.  Several roads and low-lying areas were waterlogged in view of the rains influenced by Cyclone Yaas. 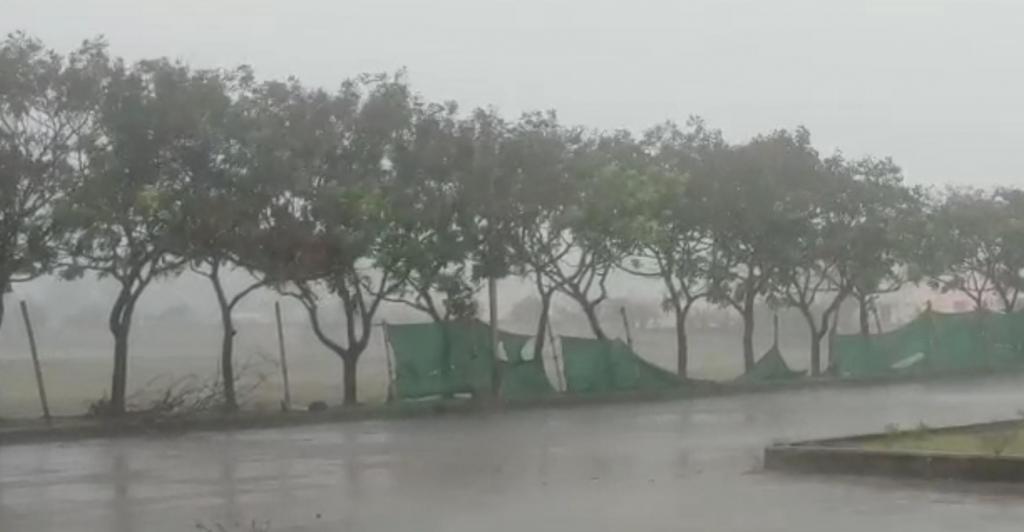 Odisha State Disaster Mitigation Authority (OSDMA), along with the district administration and other government and non-government agencies, regularly organise mock cyclone, tsunami and flood drills to create awareness among people about natural disasters.

“The super cyclone of 1999 changed my life. I lost six of my family members, including my parents. Every night we go to sleep in fear for our house is on the edge of the sea. The district administration told us to go to nearby cyclone shelters and schools,” said Jiban Das of Ambiki village in Jagatsinghpur district.