Work with nature, not against it in Anthropocene: Human Development Report

New social norms, improved incentives could usher in a new era for humanity, without human-generated pressures on Earth 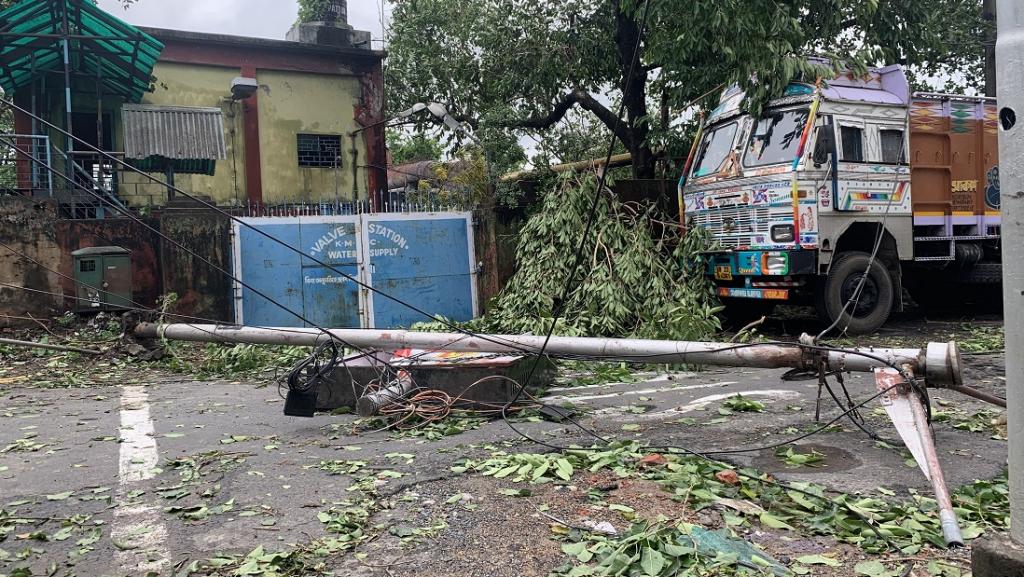 The UNDP report highlighted human displacement and its link with anthropogenic pressures on the environment and social inequity. Photo: Wikipedia Commons

Human development without anthropogenic pressures on Earth was the next frontier for humanity, the recently released 30th anniversary edition of the United Nations Development Programme (UNDP)’s Human Development Report has said.

Humanity must redefine what it meant by progress in the light of the novel coronavirus disease (COVID-19) pandemic by working with nature, rather than against it, the report said.

Achim Steiner, UNDP administrator, was quoted as saying in a press statement of the organisation that since humans wielded more power over the planet than ever before, they should use it to redefine ‘progress’, where their carbon and consumption footprints were no longer hidden.

The document highlighted human displacement and its link with anthropogenic pressures on the environment and social inequity. Many people born in areas with low carbon footprints per capita were more likely to migrate to areas with higher carbon footprints, it said.

While migration was an adaptation strategy, social inequalities often persisted even after people moved.

It also placed emphasis on the gender dimension of human displacement, which it said could differ by gender. Disasters killed more women than men on average in 141 countries from 1981 to 2002, the report noted.

Even if women managed to survive disasters, they were at greater risk of displacement, it said.

Female migration intentions increased with the severity of food insecurity, the document said. Changes in rainfall affected how women allocated time to paid work, unpaid care work and education. Girls could be forced to drop out of school to engage in household duties.

Evidence from Colombia to India indicated that financial security and ownership of land improved women’s security and reduce the risk of gender-based violence, the report said.

In India, different responses in parent behaviour as well as some disinvestment in girls’ health and education had led to higher malnutrition among girls than among boys as a consequence of shocks likely linked to climate change, it added.

However, it noted that many local initiatives, several led by women, had been successful. For example, Kerala’s Kudumbashree project empowered women farmers, fishers and grazers to assume leadership in public decision-making, it pointed out.

Cases in India and Nepal showed that environmental decision-making could be democratised when control over the means of production was transferred to local communities, which could lead to more sustainable outcomes, the report said.

Participation was key for strengthening transparency and accountability — among politicians but also among scientists and engineers, who needed to consider socio-environmental challenges in their work.