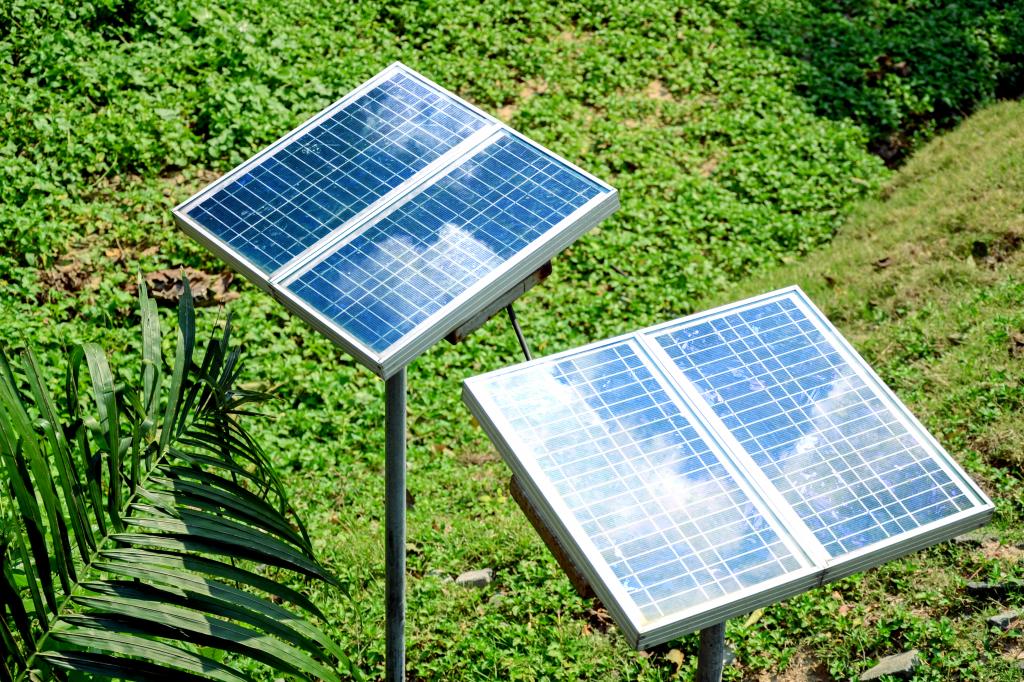 The budget appears to cater to a renewed push towards climate mitigation through a low-carbon economy, driven by a transition to cleaner sources of energy. Sitharaman mentioned clean energy in contexts as diverse as empowerment of women, data centres and electrification of remote border villages.

But what about real money? The finance minister said:

To facilitate domestic manufacturing for the ambitious goal of 280 gigawatt installed solar capacity by 2030, an additional allocation of Rs 19,500 crore for production-linked incentive for manufacture of high efficiency modules, with priority to fully integrated manufacturing units from polysilicon to solar PV modules, will be made.

The announcements and mentions fall flat after a closer look at the budget documents.

Budget estimate for the Union Ministry of New and Renewable Energy (MNRE) for 2022-23 showed that the investment in Solar Energy Corporation of India (SECI), the only public sector undertaking of the Union government working on solar energy, has been nearly halved — to less than Rs 1,000 crores from over Rs 1,800 crore.

SECI is currently responsible for the development of the entire renewable energy sector. According to its website:

The company is one of the nodal agency for implementation of a number of schemes of MNRE. In addition, SECI has ventured into solar project development on turnkey basis for several PSUs / Government departments.

This expansion of the scope of SECI has already been criticised by experts.

A primary issue with the manufacturing of solar photovoltaic (PV) modules in India over the years has been a lack of quality. This could have been addressed by enhancing research and development related to technological aspects of fully integrated manufacturing units from polysilicon to solar PV modules. Sitharaman, however, did not announce any separate allocation for such R&D.

Increased R&D can provide other gains such as helping in end-of-life management of solar PV modules, which can be highly polluting especially due to the leaching of heavy metals.

According to a recent report by the National Solar Energy Federation of India, the country may be dealing with 34,600 tonnes solar waste by 2030. Though in her speech Sitharaman mentioned the management of electronic waste and other toxic and hazardous waste from industries in the context of circular economy, she did not allocate funds.

The Budget for the Ministry for Environment, Forests and Climate Change reduced allocation for ‘Hazardous Substances Management’ to Rs 4.5 crore from an already meagre from a meagre Rs 6 crore. Allocation for the Central Pollution Control Board, responsible for tackling pollution around the country, remained static at Rs 100 crore.