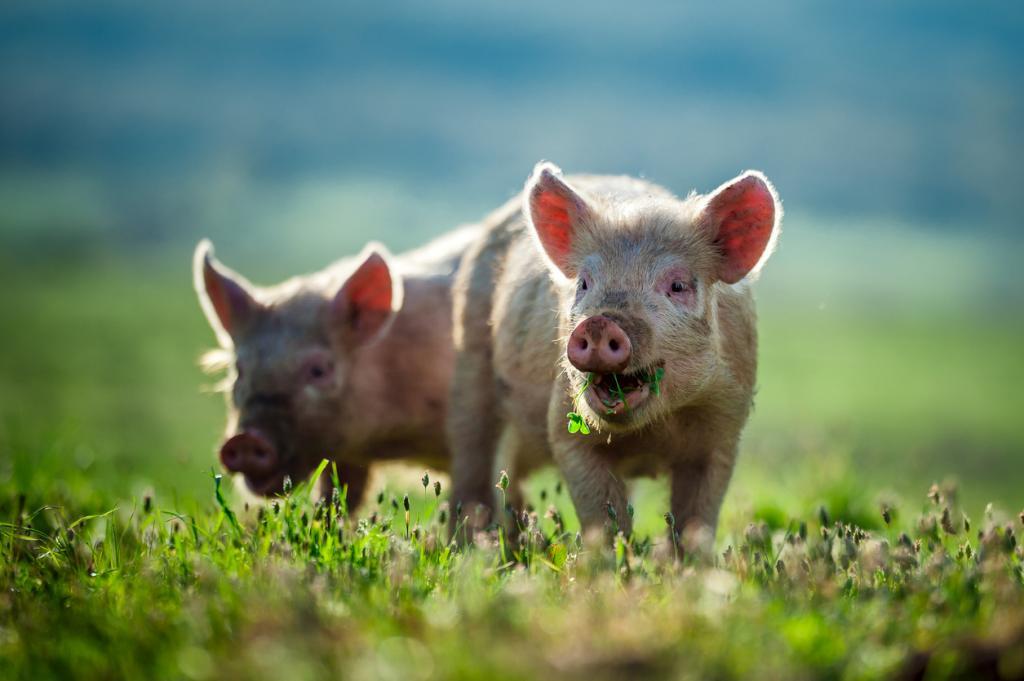 A 57-year-old man received the first-ever transplant of a gene-edited pig heart in an experimental surgery in January 2022. Photo: iStock

There was a hitch in the much-publicised pig-to-human heart transplant earlier this year: The genetically modified pig heart took longer to generate a heartbeat than hearts of pigs or humans usually do, researchers have said. The 57-year-old recipient lived for 61 days after the transplant in January.

The man received the first-ever transplant of the gene-edited pig heart in a surgery in January 2022.

The changes in the transplanted pig heart slowed the electric signal from the top of the heart to the bottom, according to the findings presented at the American Heart Association’s meeting. The results are yet to be published.

Also read: A history of the animal’s contribution to medical sciences

“We have to figure out what that means and how this would affect the xenotransplant after many months and years,” Timm Dickfeld, a professor of medicine at the University of Maryland School of Medicine in Baltimore, told Down To Earth.

Xenotransplantation is the process of transplanting organs from one species to another.

Electric stimulus originates in a specific part of the heart muscle called the sinus node. From there, it travels in a particular path to the heart’s lower chambers and across the bottom chambers to complete a heartbeat cycle.

These electric signals power the contraction and relaxation of the heart, enabling blood pumping.

The researchers used an electrocardiogram (ECG) to record the electrical signals from the heart. They collected ECG data of the patient, usually once in a day post-transplantation.

“We started out expecting that the xenotransplant may behave the same way pig hearts usually behave,” Dickfeld explained.

The ECG parameters often extended beyond what was considered normal in a human heart. In humans, longer ECG parameters signal heart diseases, the researchers explained.

Dickfeldand and his colleagues cannot explain this unusual behaviour yet. But they have some theories. They suspect the missing connection between the pig’s heart and the body could be at play. Consequently, the pig’s body is deprived of inputs from the brain.

Another reason could be that the patient was on certain medications to prevent rejection or infections. “Some of those medications are very novel and very little is known about their potential effects on the ECG criteria,” the expert said.

Further, the researchers do not think abnormal ECG parameters led to the patient’s demise.

“The patient’s parameters remained stable or even improved in the later part of the follow-up. So, we did not observe any potentially harmful consequences,” he explained.

“It will be extremely interesting to understand the factors that affect the changes in the parameters,” said Paul J Wang, editor-in-chief of the American Heart Association’s journal, in a statement.

Further analysis of the electrocardiogram may also provide unique insights, he explained.