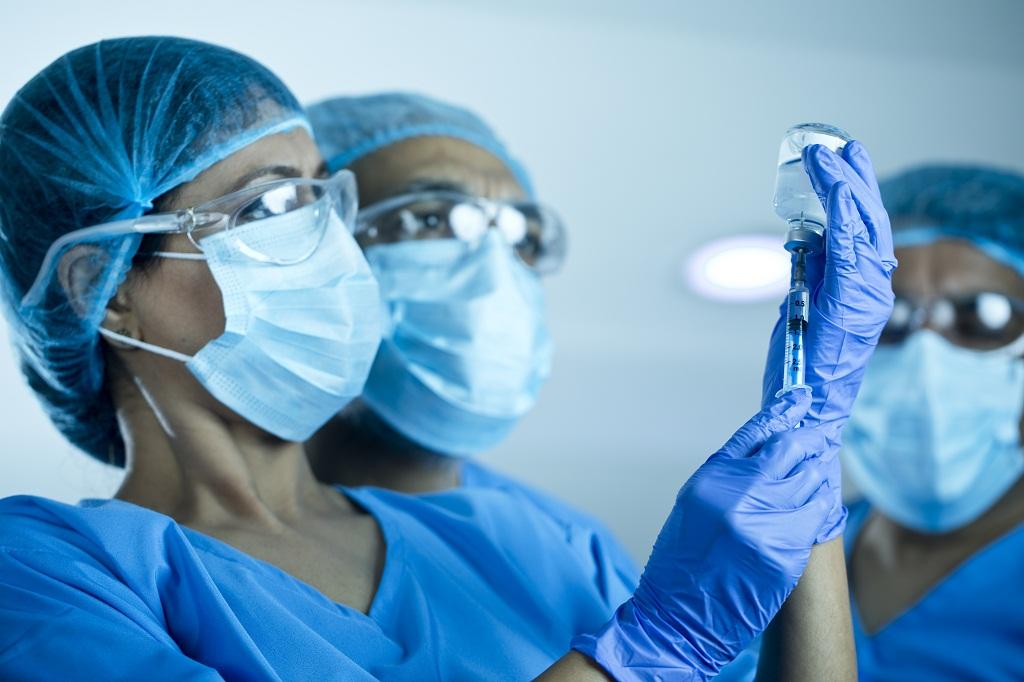 The Centre has decided to do away with over 250 awards given to scientists and medical researchers, according to a document released by the home ministry.

This comes as delayed-release grants and student fellowships already haunt the research community.

Secretaries and officers of various departments under the Ministry of Science and Technology, Ministry of Earth Sciences and Ministry of Health and Family Welfare attended the meeting.

But this year, any announcements on the same haven’t been made yet.

Shanti Swarup Bhatnagar awards will be allowed to continue, but with some changes, according to the minutes of the meeting.

The awardees received a monthly remuneration of Rs 15,000 for 20 years. This tenure may be reduced to 15 years, according to the minutes.

“Most of the awards are also being scraped, according to the minutes of the meeting,” Chandrashekar Sharma, professor at IIT Hyderabad, wrote on microblogging site Twitter.

“They have recommended closing down a few awards, reducing the number of awards to few important ones and reconstituting some of the important national awards,” Binay Panda, professor at Jawaharlal Nehru University, told Down To Earth.

DTE spoke with a few scientists, many of whom declined to comment on the matter. Some researchers, however, took to Twitter and raised concerns.

Amitabha Bandyopadhyay, professor at IIT Kanpur, was surprised that the home ministry had an advisory role in deciding science recognitions.

“The home secretary advised a group of top scientists of the country on who to celebrate and how to celebrate for scientific accomplishments,” he wrote on Twitter.

DTE reached out to the secretary of the Department of Science and technology for comments. The story will be updated as and when a response is received.

“What happens to that fund if the award is discontinued,” asked Nirmalya Kajuri, assistant professor at IIT Mandi.

The research community is facing more significant issues, Panda highlighted. “Grants to fund research are not released on time. Students are not getting timely fellowships,” he said.

Fellowships are like salaries. Many students are not financially well off. Not getting paid on time is detrimental to their mental health, he added.

Annapoorna PK, a PhD scholar at Hyderabad-based Centre for Cellular and Molecular Biology, has not received her fellowship from the biotechnology department since April 2022.

“I have been getting my fellowship every six months. But I was able to manage as my institute pays me Rs 15,000 monthly as financial support,” she told DTE.

Not receiving research grants on time has definitely slowed down research, she added.

Delayed funding for research is a deterrent. “Many researchers don’t receive funds on time for their work,” CP Rajendran, adjunct professor at Jawaharlal Nehru centre for advanced scientific research, had told Down To Earth.

India’s research and development expenditures are among the lowest in the world, Debasish Borah, associate professor, department of physics, IIT Guwahati, pointed out.

The Centre spends only 0.7 per cent of gross domestic product on research and development. This pales in comparison to China’s 2 per cent, Japan’s 3.4 per cent and the United States’ 2.7 per cent.

“As the economy grows, the science budget is expected to grow as well,” Panda said.

A better way of rewarding researchers for their work is by allocating money to research, the expert recommended.

“This can help them buy equipment, reagents, chemicals, consumables, computers or fund travel to scientific conferences,” he said.