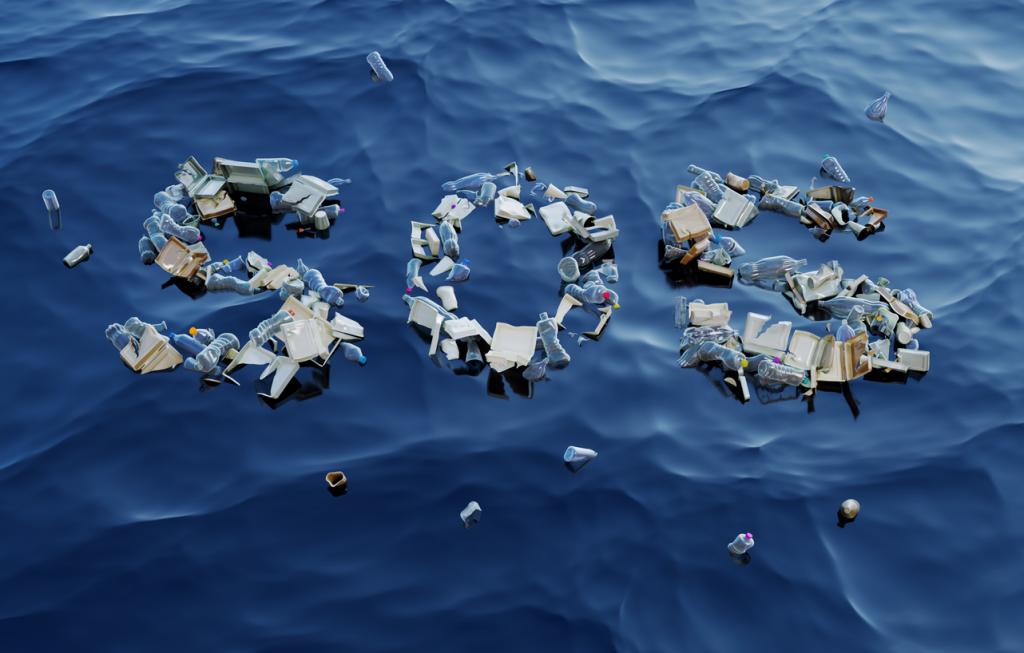 A new global plastics treaty that takes into account the entire lifecycle of plastics needs to be developed urgently, a new report highlighted.

Addressing the problem of plastic pollution must begin when plastic is produced as a material, the report by the non-profit Environmental Investigation Agency (EIA) of the United Kingdom said. This was also proposed in the draft resolution by Peru and Rwanda at the United Nations Environment Assembly (UNEA) 5.

The fifth session of the UNEA is taking place in two parts. UNEA 5.1 was held online from February 22-23, 2021. The substantive matters that required in-depth negotiations were deferred to UNEA 5.2 scheduled to be held from February 28-March 2, 2022. Implementation of resolutions on marine litter and microplastics is likely to be discussed at the meeting.

The report puts together recent scientific data on the impacts of plastics on climate, biodiversity, human health and environment. It was released ahead of the second part of UNEA 5 in Nairobi, Kenya. The meeting is expected to redefine and decide every nation’s relationship with plastic.

This must include measures to urgently eliminate the discharge of plastics into the environment, phase plastic production down to sustainable levels in alignment with the United Nations-mandated Sustainable Development Goal (SDG) 12 as well as promote the upscaling of reuse, refill and traditional packaging systems tailored to national contexts.

UNEA member states need to support the convening of an intergovernmental negotiating committee to develop a new global plastics treaty at the upcoming chapter of UNEA 5.

Parties need to work toward reducing the climate impact from extraction, processing, cracking and polymerisation through targeted measures in their NDCs under the Paris Climate Agreement to reduce methane and other greenhouse gas emissions from those activities, in tandem with the rapid phase-out of fossil fuels in the energy sector.

Member states must ensure that the proposed target to eliminate plastic waste discharges by 2030 is upheld and harmonised with the objectives of a new global plastics treaty, with ambitious actions and implementation genuinely capable of securing zero discharges.

Over 70 consumer brands including Coca-Cola, PepsiCo, Unilever and Ikea, who contribute significantly to the global plastic pollution, issued a joint statement January 17, 2022 calling for a global treaty to fight plastic pollution that would include reducing the production of the material.

“We are at a critical point in time to establish an ambitious UN treaty that fosters collaboration for systemic solutions and speeds up the transition to a circular economy globally, the statement noted. UNEA 5.2 is the decisive, most auspicious moment to turn the tide on the global plastic pollution crisis, the companies said, adding that the world cannot afford to miss it.