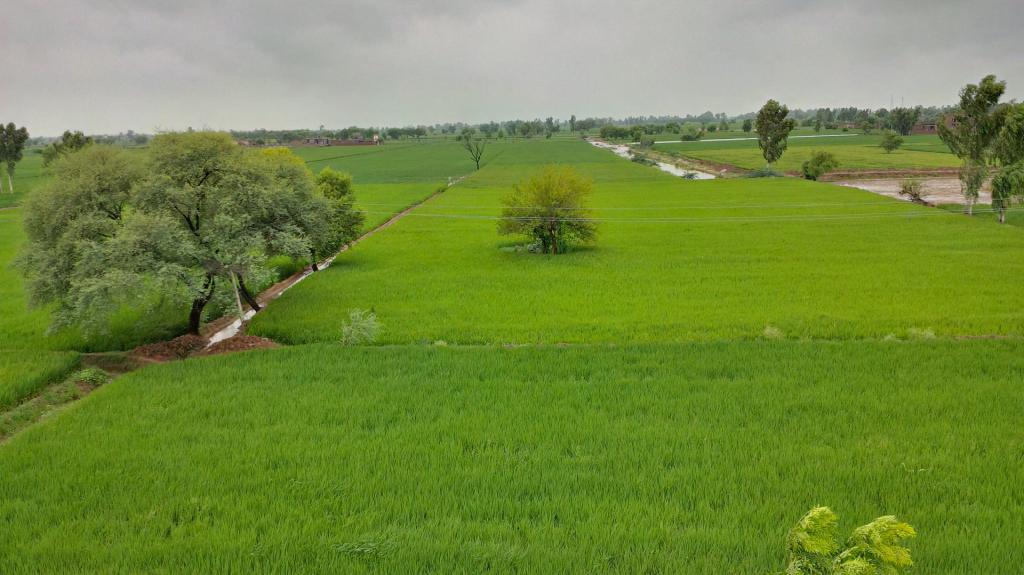 The exodus of thousands of migrant workers during the countrywide lockdown to curb the novel coronavirus disease (COVID-19) has put a question mark on paddy sowing in Punjab.

Chief Minister Amarinder Singh, on May 18, 2020, asked the Union government to allow labourers and cardholders under the Mahatma Gandhi National Rural Employment Guarantee Act (MGNREGA) scheme to work in farm operations for both rabi and kharif crops during 2020-21 in the state as a special case.

Some economists and farmers feel this is a step in the right direction, as this coupled with an infusion of Rs 40,000 crore in MGNREGA announced by Union finance minister Nirmala Sitharaman, may help address rural distress.

He also suggested that the ministry — in consultation with the Union Ministry of Agriculture and Farmers’ Welfare — designate a specific number of man-days per acre (for paddy and wheat) that may be allowed under MGNREGA.

Singh’s view is that this initiative will help mitigate rising labour costs for farmers and promote rural employment that will in turn help preserve food security for the country in the midst of an unprecedented global crisis.

Drawing Modi’s attention towards the shortage of farm labour in agricultural states, especially Punjab, as a result of the migration of labour, Singh said the situation will likely impact agricultural operations adversely during paddy transplantation in June.

While Punjab has more than 2000 cases positive to the virus SARS-CoV-2, the corresponding number for UP is nearing 5,000. Bihar's tally, nearly 1,500 now, is also increasing.

It was also unlikely for Punjab to see any major return of migrant farm labourers for the kharif season, said Singh, citing the increasing spread of the disease.

Experts in agricultural economics pointed out the contribution of migrant labour from Bihar and UP during the paddy sowing season was as high as 80 per cent. Five to six labourers usually carry out the activity of transplanting paddy at a rate of Rs 3,000 per acre per day, which means each labourer gets paid Rs 500-600 per day.

This is also the time when a large number of labourers — including those enlisted under MGNREGA — leave other activities to work in paddy fields for a higher remuneration.

The survival and livelihood of labourers needs to be protected in the current scenario, said RS Ghuman, a professor at the Centre for Research in Rural and Industrial Development in Chandigarh and an expert in farm economics.

“In normal circumstances, labourers do not even receive half of the 100-day employment promised under MGNREGA. If allowed to work in fields, these man-days will increase and labourers will earn more,” he said.

“We are at a junction where micro, small and medium enterprises — the backbone of industry — are not yet operational. Hence, both industrial and agriculture labour can be given employment under MGNREGA,” he added.

The departure of migrant labour in the past months has led to social turmoil in the agrarian sector. There were instances of farm labour groups who passed resolutions saying they will not work below a quoted rate. Groups of big farmers, responding to the resolutions, said they would not go beyond a specific rate either.

Even as the Punjab government advanced the paddy sowing season by 10 days to June 10, several farmer outfits demanding the season be advanced to June 1.

“We have a large indigenous labour force of almost 1.55 million labourers who can take care of paddy transplantation. The core issue that the government needs to address is to extend the paddy sowing season and provide adequate water and power supply to the paddy growers,” said Sewewala.

“Late transplantation means a late harvest and the produce retains moisture that creates a problem. This leads to a delay in wheat sowing for the next season,” he added.

The government was reluctant to allow more time for transplantation as paddy uses up a large volume of water and Punjab’s water table was depleting fast, according to Sewewala.

Referring to Amarinder’s suggestion on MGNREGA labour being allowed in fields, he asked, “The wages under MGNREGA are less than what labourers earn while transplanting paddy. An MGNREGA worker is paid the said amount for a fixed eight-hour labour, while workers in paddy fields work longer hours. Who will pay for this additional labour?”

Gian Singh suggests the difference between wages and payment for additional working hours be paid by the farmer on whose land the transplantation is being done.

“Provisions that small and marginal farmers be given wages for work on their own land should also be utilised,” he said, adding MGNREGA employment in fields will also help daily wagers tied down to their homes in villages.

The need of the hour if to create maximum employment through MGNREGA for both local and migrant labourers, according to the leaders.