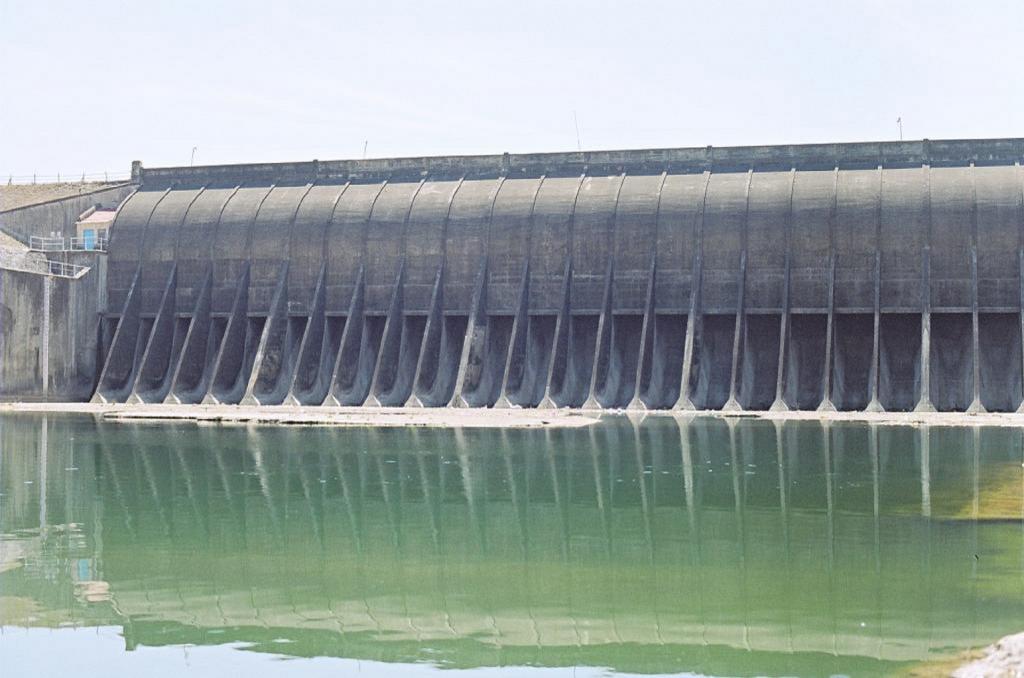 The Central Water Commission (CWC) August 14, 2020 advised states and dam officials to keep a close watch on at least six reservoirs that are full and nine that are nearing capacity and are between 91 and 99 per cent full.

More water is expected to flow into these dams — located in Chhattisgarh, Karnataka, Kerala, Madhya Pradesh, Maharashtra, Odisha, Rajasthan, Tamil Nadu and Telangana — as there is a warning for heavy rainfall in the next 24 hours.

The CWC asked dam officials in these states to release water according to the rule curve and standard operating procedures (SOP).

The rule curve — an international practice of dam operation — must be followed by dam management officials, as any lapse may lead to dam-induced floods, of which there are several instances in the country. Measures to regulate when and how dams should be filled and emptied are mentioned in the rule curve.

Warnings for heavy, very heavy and extremely heavy rainfall were issued in areas where 12 reservoirs were located, according to the CWC.

Most dams in Karnataka’s Cauvery basin reached close to 90-97 per cent storage, while most of the dams in the Krishna basin reached between 80 and 92 per cent storage. The water level of the Hidkal dam on the Ghataprabha river reached 96 per cent of its capacity. This was due to constant inflows from an earlier spell of rain in the state.

The state’s Almatti and Narayanpur dams were up to 92 and 94 per cent of their capacity as well, while officials have begun to release excess water from these dams. The excess inflow in these dams was because of flows from upstream areas of the Krishna river.

“There is forecast of heavy to very heavy rainfall in Madhya Pradesh and Maharashtra for the next two days, with heavy rain expected for three days in Satara and Kolhapur districts,” the CWC said in a statement.

“Due to this, there is a likelihood of rise in water levels in Upper Krishna Basin in the upstream of the Almatti dam. A close watch is to be maintained for any release from all the dams in the basin and for proper gate operation following SOP,” it added.