More water is used by the bodies of those who live in nations with low development indices: Study 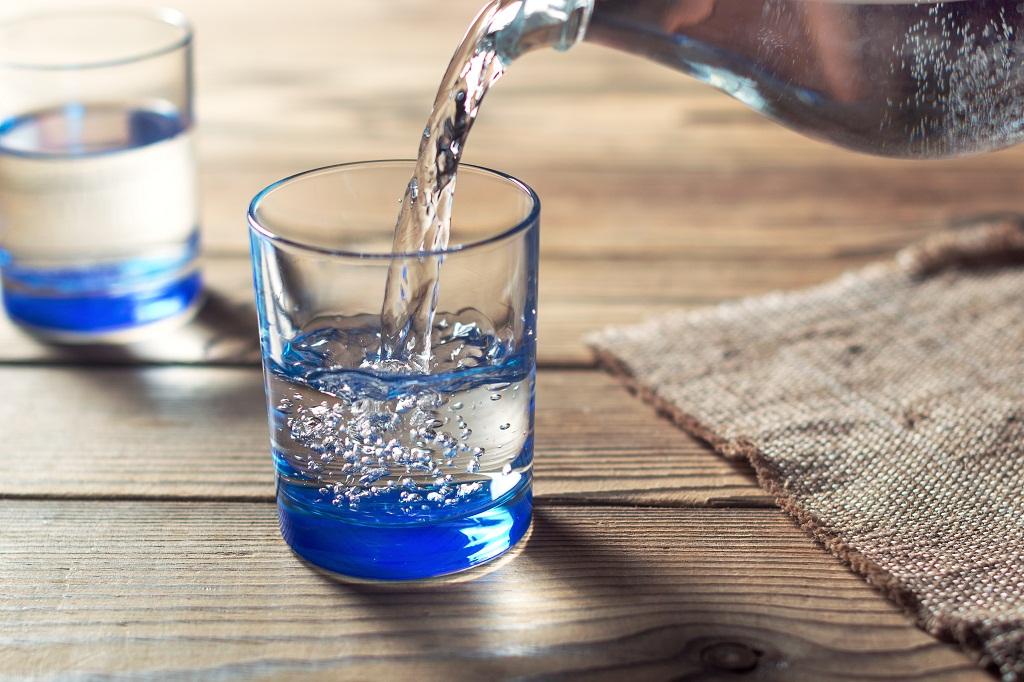 Water turnover — the amount of water used by the human body each day — was higher in people residing in countries with low human development index (HDI) than those from high HDI countries, a new study showed.

The results of this study will allow us to predict the amount of drinking water needed in the event of a disaster, Yosuke Yamada from the National Institutes of Biomedical Innovation, Health and Nutrition, Japan told Down To Earth.

“We need to estimate how much water is required for human consumption, but it has been very difficult to estimate it,” he added. Over 2.2 million people lack access to safe drinking water globally.

It is essential to estimate the current requirements to understand future water demands, Yamada and researchers from multiple institutions wrote in the study.

The team studied water turnover in 5,604 people from the ages of eight days to 96 years from 26 countries.

They asked participants to drink a small amount of deuterium-enriched water. Deuterium is a heavy hydrogen that can be used to estimate the availability of the water pool to the body.

They traced the loss of deuterium to assess water turnover and its dilution to estimate total body water. Their results showed that water turnover among men is 4.3 litres per day, which is higher than 3.4 litres among women.

Also, water turnover significantly decreases after 30 years in men and 55 years in women, reaching an average of 3.1 and 2.8 litres per day in men and women above 70, respectively.

The average water turnover as a percentage of the total body weight is nearly 25 per cent in neonates, approximately 15 per cent in five-year-old children, and roughly 10 per cent during puberty.

It remains constant until age 40 in men and age 65 in women, after which it falls, the study highlighted.

“We speculate that it is because people who live in lower HDI countries are more likely not to own air conditioners and thus be directly exposed to outside temperatures,” Yamada said.

These findings can help build models to predict areas likely to experience water shortages due to climate change and population growth, the researchers said.

“We can establish new guidelines for water intake more precisely than ever,” he added. Yamada and his colleagues plan to further examine the importance of adequate water turnover on human health.

“Water turnover is related to other important indicators of health, like physical activity and body fat per cent. So it has a potential as a biomarker for metabolic health,” he added.