Water on Wall Street: Finally, humanity can bet on the future price of water 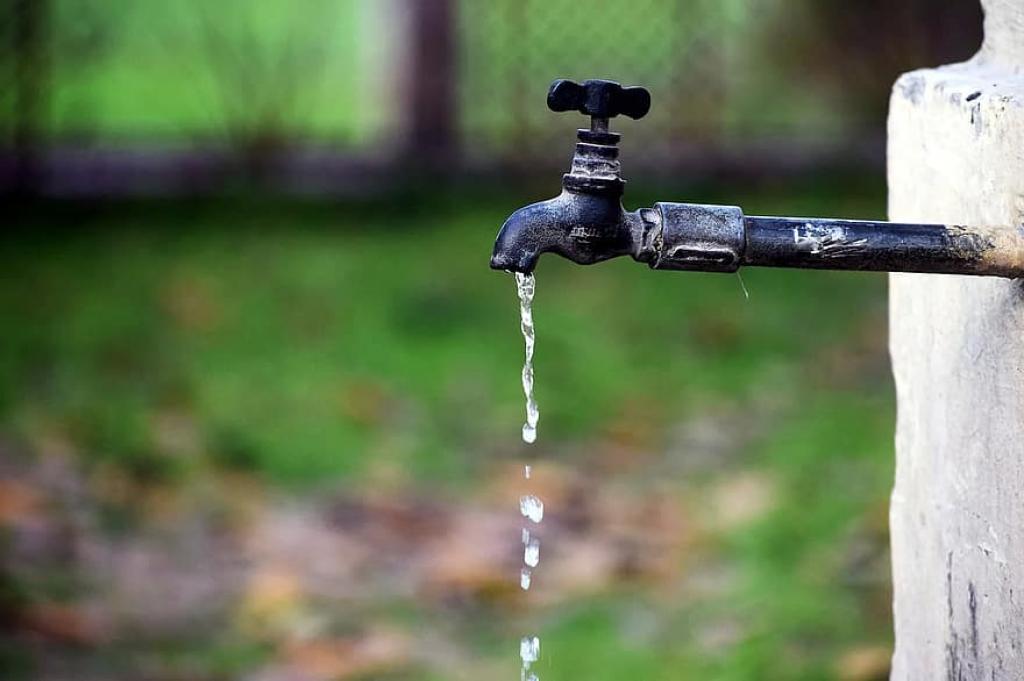 In a first, water has officially joined the likes of gold and oil in being traded on Wall Street as a Futures commodity.

This means farmers, investors and municipalities would hedge against or bet on the future price of water, a resource that is fast becoming scarce in the world.

The contracts were launched by Chicago-based CME Group and are tied to the $1.1 billion California spot water market, reported Bloomberg.

The contracts were announced in September as heat and wildfires ravaged the US west coast and as California was emerging from an eight-year drought and trading began December 7.

Water availability is becoming increasingly less as climate change and human activities lead to severe droughts across the world.

Now with this development, those who need to buy extra water in a dry year, when prices may be higher, can now bet on futures contracts to offset the higher prices they might have to pay in the water market down the line, reported CNN.

“California has long periods of dry conditions followed by short periods of very wet conditions. And that affects the price a lot,” Patrick Wolf, lead product developer with Nasdaq Global Indexes, told CNN and added that a publicly traded contract will bring more transparency to the market which will be good for all the parties that have to buy water.

A recent flagship report by the Food and Agriculture Organization (FAO) revealed that about 1.2 billion people globally experienced very high levels of water stress. It also noted that the annual amount of available freshwater resources per person had declined by more than 20 per cent in the past two decades.

As water was closely linked to several other United Nations-mandated Sustainable Development Goals, not least that of achieving ‘zero hunger’, managing scarce water resources well would be a critical determinant for fully achieving them, the report had highlighted.

The futures are tied to the Nasdaq Veles California Water Index, which was started two years ago and measures the volume-weighted average price of water. The January 2021 water contract that went live December 7 had two trades, the Bloomberg report said.