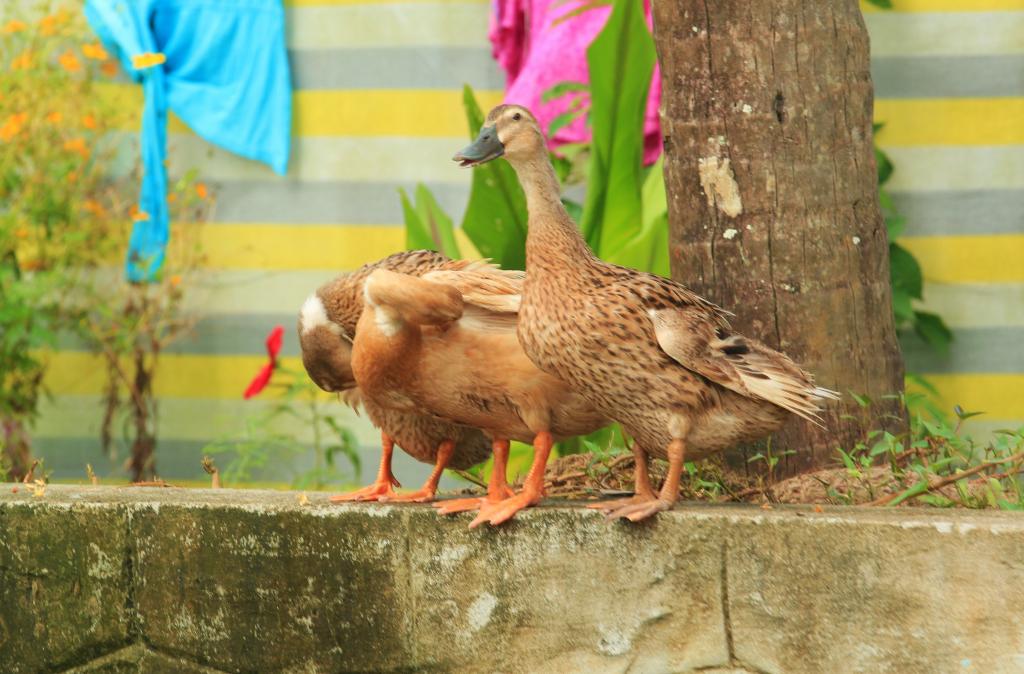 At Kumarakom Bird Sanctuary. Presence of migratory birds has been cited as reason for recurring instances of avian influenza in the state. Photo: Syed Shiyas Mirza

The bird flu scare is back in Kerala: It has, once again, put the spotlight on the urgency to find the underlying reason for its recurrence.

Several ducks and local birds in Alappuzha perished during the second week of December. This was followed by a mass culling of ducks in Kottayam district, as the state animal husbandry department issued an alert.

Over 27,000 ducks have been culled in the two districts since December 15, according to the latest figures from the animal husbandry department.

What has prompted the sudden rise in cases again? The presence of migratory birds may have a role to play.

The sanctuary is frequented by several avian species throughout the year.

While authorities are yet to find the source of the virus, the geographical location and the presence of migratory birds have been cited as the reason for recurring instances of avian influenza, which is now an annual affair. 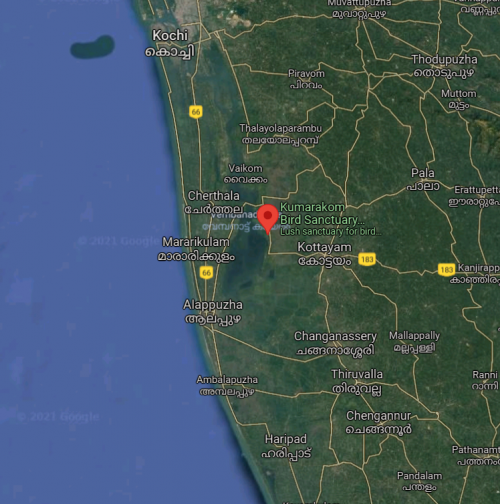 Kumarakom Bird Sanctuary is at a little distance from Vechur, Ayamanam and Kallara Grama Panchayats in central Kerala’s Kottayam district. The Panchayats there share a border with Vembanad lake, India’s second-largest wetland ecosystem.

The northern Kuttanad region of the adjacent Alappuzha district also has a high disease prevalence. The samples sent to the National Institute of High-Security Animal Disease, Bhopal, tested positive for HPAI.

Waterlogged islands of Kuttanad also spread in the Vembanad Lake. The state government has banned the use and sale of eggs, meat and manure of ducks, chickens, quails and other domestic birds in Champakulam, Nedumudi, Muttar, Veeyapuram, Karuvatta, Thrikkunnapuzha, Thakazhi, Purakkad, Ambalapuzha South, Ambalapuzha North and Edathua panchayats and Haripad municipality area.

All these areas are frequented by migratory birds.

The lackadaisical attitude of the state government has made the situation worse, said VJ Sebastian, a duck farmer of Karuvatta village, which was the epicenter of the outbreak in 2020.

“The system acts only when new cases are reported.  The authorities maintain no advance vigil.  We have been provided with no scientific advice to handle such situations,” he said.

According to B Rajasekharan, president of Kerala Duck Farmers’  Association’s Alappuzha district committee, it takes at least two weeks to send samples to Bhopal and confirm the presence of the virus.

“The virus outbreak has turned into an annual affair; Alappuzha requires facilities to test and confirm its presence. Early confirmation can help limit culling to smaller areas and avoid massive economic losess to farmers,” he said.

When contacted, Animal Husbandry Department joint director PK Santhosh Kumar said no dead migratory bird was spotted in any part of the Kottayam and Alappuzha districts.

He added the species that are possibly spreading the disease needed to be spotted. Those who frequently visit the Vembanad lake include Siberian cranes, various herons, darters, bitterns, Brahminy kites, marsh harriers, teals, larks and flycatchers.

“There is no vaccine to prevent avian influenza. Farmers have been rearing ducks strictly according to the government guidelines. We are investing heavily in it.  So the losses are huge,” said Rajasekharan.

“We suspect the immunity level of ducks in the region has been on a decline due to the fowl cholera and Riemerella. They have become susceptible to the avian flu virus,” said Kumar.

Culling of a duck older than two months entails a compensation of Rs 200; it is Rs 100 for ducks below two months.  Farmers allege the rates are very nominal.

The first significant outbreak was in 2014, and several duck farmers of the region shifted to other jobs as it eventually turned into an annual affair.

A round-the-year surveillance mechanism for migratory birds is essential to fix their role scientifically, according to PO Nameer, a professor with the Department of Wildlife Sciences, Kerala Agriculture University.

The local communities, too, are on the receiving end: They are bound to face substantial economic losses during Christmas and New Year.

“Unlike other parts of Kerala, Kuttanad and Kumarakom regions have been attracting several migratory avian species. The backwaters and water bodies of the region are feeding them. The rearing of ducks is a major source of income for the local community, so the risk of HPAI is high. The situation prompts us to conclude that birds from other countries carry the virus, though more research is needed. Right now, mass culling is the only option,” said Shaji Panikkassery, district coordinator, Disease Control Project, Kerala Animal Husbandry Department.

Kerala forest minister AK Saseendran told Down to Earth that the Department of Social Forestry has been directed to monitor migratory birds in and around Alappuzha and Kottayam.

He added that massive surveillance against migratory birds dying unnaturally has been in place. Restrictions on fishing in the backwater regions of Alappuzha have also been enforced.