West Bengal declared the fishing cat to be its state animal in 2012. Authorities in Chilika also named the cat as the lake's ambassador in 2020 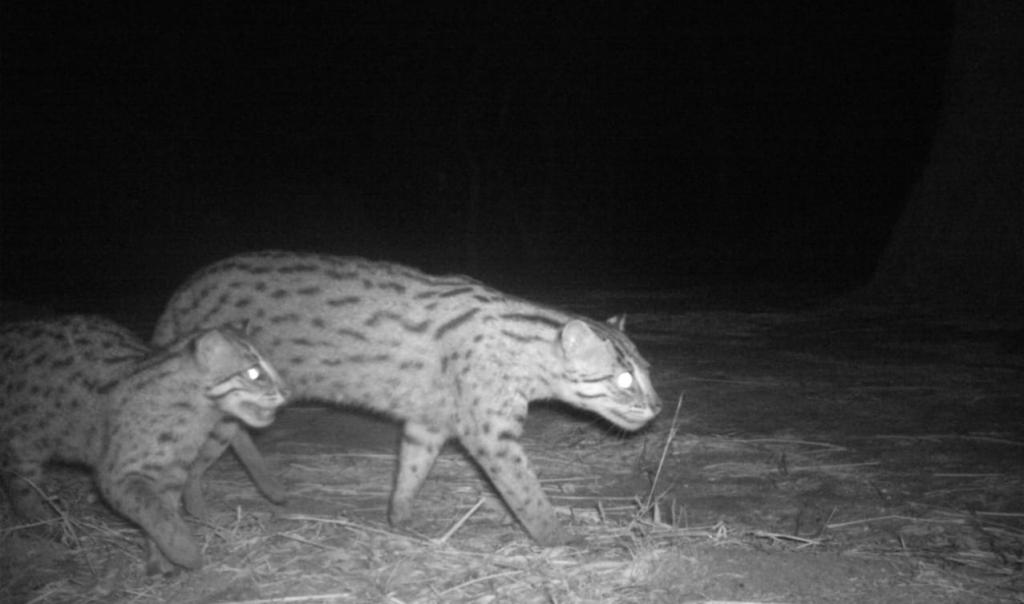 There are 176 fishing cats in Odisha’s Chilika lake, the Chilika Development Authority (CDA) said in a statement on World Environment Day (June 5), 2022.

The CDA, in collaboration with The Fishing Cat Project (TFCP), a non-profit, had carried out what it said was the world’s first population estimation of the fishing cat outside the protected area in Chilika in two phases.

Phase-I was conducted in 2021 in the 115 square kilometre marshland present in the north and north-eastern section of Chilika and its surrounding areas. Phase II was conducted in 2022 in the Parikuda side along with the coastal islands of the lake, Susanta Nanda, the chief executive of the CDA, said.

“On World Environment Day, we are happy to announce that Chilika has a healthy fishing cat population, with an estimated abundance of 176 individuals (range — 131 to 237 individuals),” Tiasa Adhya, co-founder of TFCP, said in a post on her Facebook wall.

Around 150 camera traps were deployed for nearly 30 days and the Spatially Explicit Capture-Recapture method was used to analyse the data, Nanda said.

The fishing cat, a Schedule I species according to the Wildlife (Protection) Act, 1972, generally indicates the health of wetland and coastal ecosystems, which are considered as one of the major safeguards against climate change, Adhya said.

“Fishing cats are the apex predator in coastal areas. If they survive, it means the area is climate-resistant,” Nanda told Down To Earth.

He agreed that fishing cats should be monitored wherever they are found in India. “We have launched a year-long patrolling and monitoring programme to protect the animal in Chilika,” Nanda said.

The fishing cat is a globally threatened species found in marshlands, mangroves, flooded forests and other wetlands. They are found in 10 Asian countries but have remained untraced in Vietnam and Java for more than a decade, Nanda said.

West Bengal declared the fishing cat to be its state animal in 2012. Authorities in Chilika also named the cat as the lake's ambassador in 2020.