A total of three elephants fell in the pit, prompting questions on allocation of land in a possible elephant corridor to the company 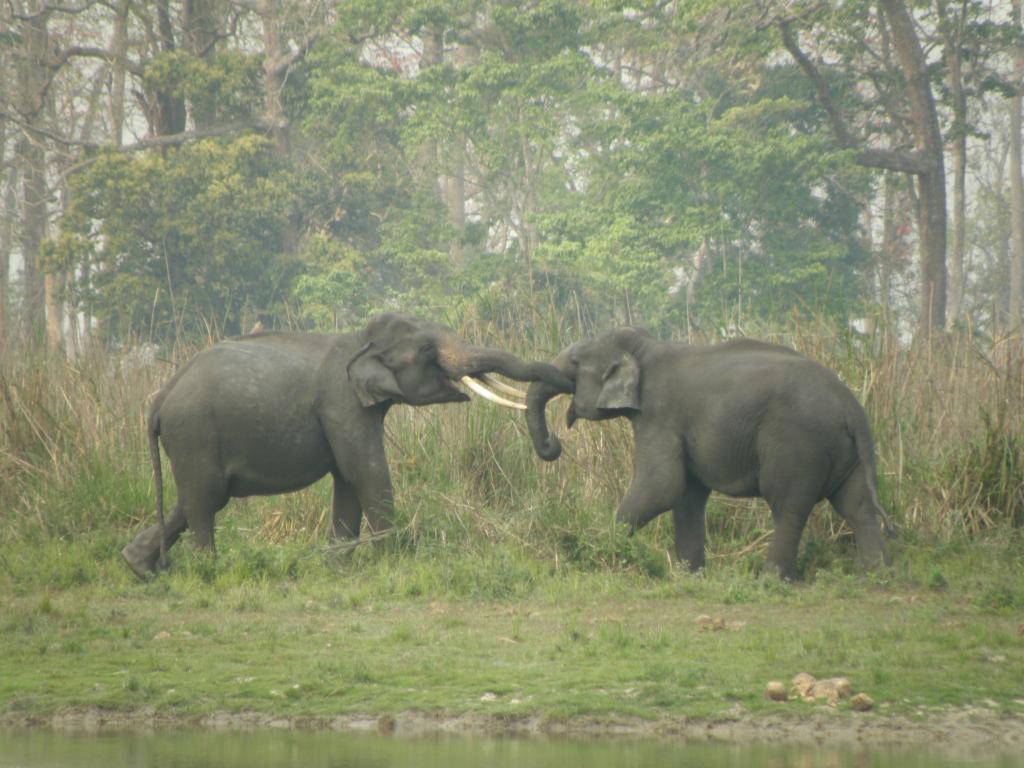 A female elephant died after it fell in a pit at the Patanjali project site near Assam’s Tezpur, prompting questions on allocation of land in a possible elephant corridor to the company. The Rs 1,300-crore Patanjali Food and Herbal Park was inaugurated by Assam chief minister Sarbananda Sonowal on November 6.

The state’s forest minister Pramila Rani Brahma Thursday has ordered forest officials to lodge a first information report (FIR) against yoga expert Ramdev’s firm, reported The Indian Express. The FIR will be registered against unknown persons but names will be added after the preliminary inquiry.

The female elephant that died was the second to fall in a pit dug at the project site, after its calf on Wednesday. A male elephant also fell in the pit on top of her. While the male elephant managed to get out, the female was unable to do so after sustaining internal injuries and a broken leg.

The female and its calf were pulled out by forest officials, but the elephant died on Thursday while it was still being treated. The calf has been was shifted to the elephant rehabilitation centre at Kaziranga national park.

“I have heard this area is frequented by wild elephants. If the land was allotted to Patanjali despite this knowledge, it is unfortunate. Protective measures should have been taken,” forest minister Brahma was quoted as saying in various media reports.

The Patanjali Food and Herbal Park will be spread over 150 acres and manufacture products such as cosmetics, nutrition and kitchen essentials. It was recently granted “mega industry” status by the state government. The facility will have an annual production capacity of 657,000 metric tonnes and generate direct employment for more than 4,000 people, the state government said.