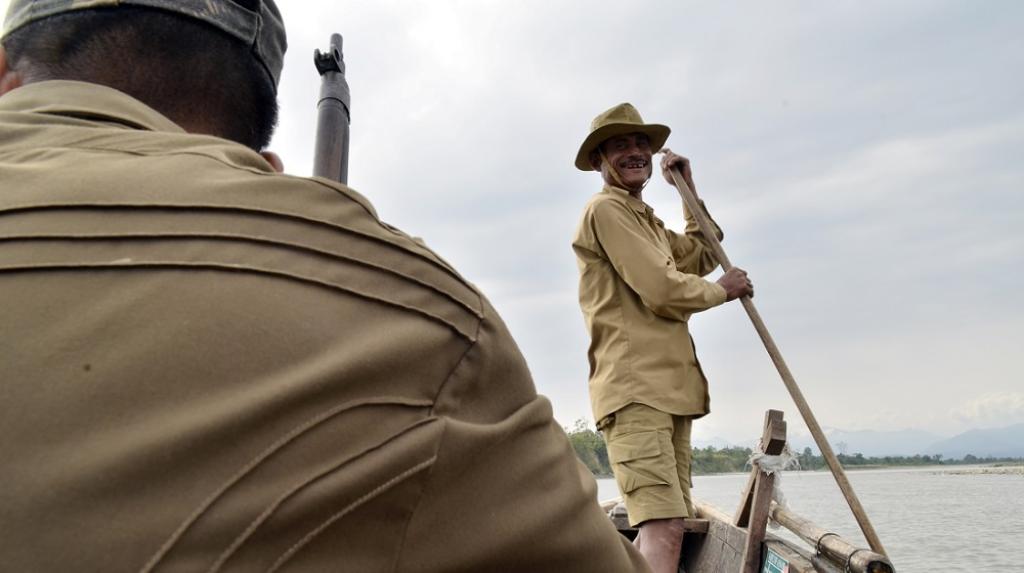 A two-judge bench of the Supreme Court, that included Chief Justice of India SA Bobde, asked the Centre January 8, 2020, to consult the states and consider arming forest guards with firearms instead of lathis.

The bench was hearing a petition filed by Maharashtra-based non-profit, Nature Conservation Society, that said India accounted for 31 per cent of the global fatal attacks on forest rangers during 2012-2017, according to a report in The Times of India.

The bench referred to the large amount of money collected as reforestation charge in the form of the Net Present Value levy for grant of mining leases and setting up industries on forest land.

“We will see to it that the money is utilised to buy arms and ammunition to forest rangers of certain rank in addition to bulletproof jackets,” the bench said.

It noted that some states like Maharashtra and Assam had armed forest officers above certain ranks.

The bench also said solicitor general Tushar Mehta, along with the government, must explore the possibility of creating a special wing in the Enforcement Directorate to tackle wildlife trafficking.

Gangetic dolphin beaten to death with axes, lathis in UP 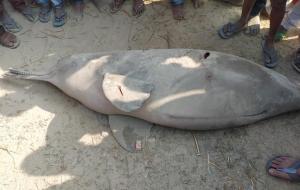 A Gangetic dolphin was beaten to death by a group of men with axes, lathis and bladed weapons in Pratapgarh district of eastern Uttar Pradesh December 31, 2020.

The incident happened in a canal drawn from the Sharda river, a tributary of the Ganga. The location was the village of Kothariya near the Nawabgunj police station.

The incident came to light only January 8, 2021, when a graphic video showing the men beating the animal to death went viral on social networking website Twitter. The police have arrested three accused in the case and are searching for the rest.

The Gangetic dolphin is India’s National Aquatic Animal. The National Ganga Council, under the leadership of Prime Minister Narendra Modi, had approved a ‘Project Dolphin’ on the lines of ‘Project Tiger’ in its first meeting in December 2020.

It is a Schedule I animal under the Wild Life (Protection) Act, 1972. It has been declared an endangered species by the International Union for Conservation of Nature.

According to a report by Down To Earth Hindi, locals beat the animal under the impression that it was a ‘big dangerous fish’. 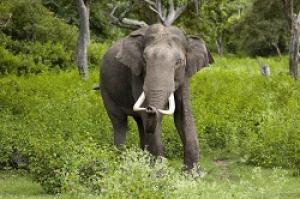 The board had given the approval November 24, 2020 to pave the way for the expansion of the Dehradun Airport, a report by the Hindustan Times said. The two-judge bench was hearing a petition filed by Dehradun-based activist Reenu Paul.

Paul cited provisions of The Biological Diversity Act 2002 and the WPA, 1972, to argue that the board could not denotify the reserve in such a manner without considering the ecological adversity it could push the entire region into.

The high court has sought replies from the state and central governments, the wildlife board and the state biodiversity board.

Thylacine and wolf pups found to be similar 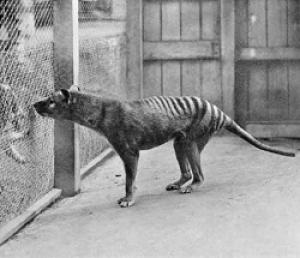 A study by the University of Melbourne in Australia has found that there is a lot of similarity between newborn as well as juvenile wolves and thylacines, a press statement on the university’s website said.

The thylacine, also known as the Tasmanian Tiger or Tasmanian Wolf, was a carnivorous marsupial found on the island of Tasmania, south of Australia. It became extinct in 1936.

It was already known that adult wolves and thylacines resembled each other.

The team arranged for skulls of both species from the Australian Museum and the Museum of the North in Alaska. They then conducted micro-CT scans on them and built digital models.

After analysing the models, the team was able to identify similarities between both species even in the early stages of development.

Give gram panchayats powers to deal with ‘problem wild animals’: National Board for Wildlife 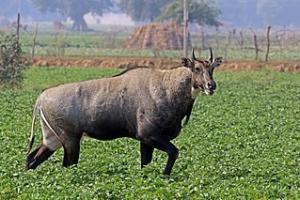 The Standing Committee of the National Board for Wildlife (NBWL) met in the national capital January 4, 2021 and approved an advisory that could have far-reaching consequences on India’s wildlife.

The advisory envisages empowering gram panchayats to deal with “problematic wild animals as per the section 11 (1) (b) of Wild Life (Protection) Act, 1972”, a report by the Deccan Chronicle said.

This provision usually empowers the Chief Wildlife Warden or an authorised officer to hunt an animal specified in Schedules II to IV of the WPA, 1972, if it has become a danger to human life and property.

However, the NBWL advisory excluded animals such as the tiger or the leopard and other big carnivores, that are listed in Schedule I of the WPA. 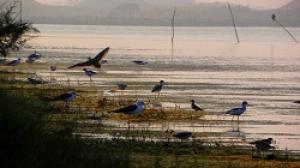 A record number of migratory birds arrived this season in Odisha’s Chilika Lake, Asia’s largest brackish water lagoon, according to the latest bird census of the wetland.

The annual census was conducted by the Chilika Wildlife Division on January 5, 2021 by 120 persons, including ornithologists from BNHS, officials of wildlife organisations and wildlife activists in 21 teams.

Since December 2020, bird flu has been reported from various states of the country. These include Delhi, Uttar Pradesh, Rajasthan, Bihar, Chhattisagrh, Gujarat, Odisha and Kerala.

Taking note of this, authorities in Chilika have started collecting wet faecal droppings and serum samples from the migratory birds and poultry farms in the lake area and around Bhitarkanika National Park in Kendrapara district.

The samples will be stored in leak-proof containers and cold chains maintained by veterinary doctors and sent to Animal Disease Research Institute in Cuttack. From there, it will be dispatched to the high-security Animal Disease Laboratory in Bhopal, informed Sarat Chandra Mishra, assistant conservator of forest, Chilika lake. 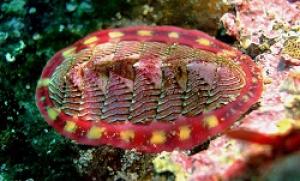 Marine molluscs — that comprise several marine species — have collapsed in parts of the eastern Mediterranean due to rising temperature of water, according to a recent study.

As water turns warmer due to global warming, marine organisms that cannot adapt to changing temperature migrate to cooler water areas or die.

An international research team led by Paolo G Albano from the University of Vienna investigated the effect of climate change on biodiversity in the eastern Mediterranean as an example.

The study was published in the Proceedings of the Royal Society B: Biological Sciences and published January 6, 2021.

One in three large American rivers has changed colour in the last 34 years: Study 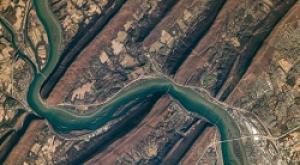 One-third of rivers in the United States have changed colour in the last three-and-a-half decades, a study published recently in the journal Geophysical Research Letters has shown.

They have changed from appearing blue to appearing yellow and green, indicating the presence of sediments and algae, likely caused by anthropogenic activities, according to the study.

The study analysed nearly 235,000 satellite images covering 67,000 miles of large rivers taken from 1984 to 2018 by NASA and the US Geological Survey. Fifty-six per cent of rivers appeared yellow instead of blue and 38 per cent appeared green. Just eight per cent of the satellite images showed rivers as blue. 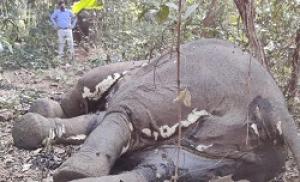 The carcass of a 25-year-old tusker, with missing tusks was found at a village in Odisha’s Mayurbhanj district on the evening of January 7, 2021, officials said.

The carcass was found at Kalamangadia village within Hadagada wildlife range of the Baripada forest division in Mayurbhanj district. Forest officials suspect that the animal might have been poached for ivory. The animal appeared to have died more than a week before it was recovered.