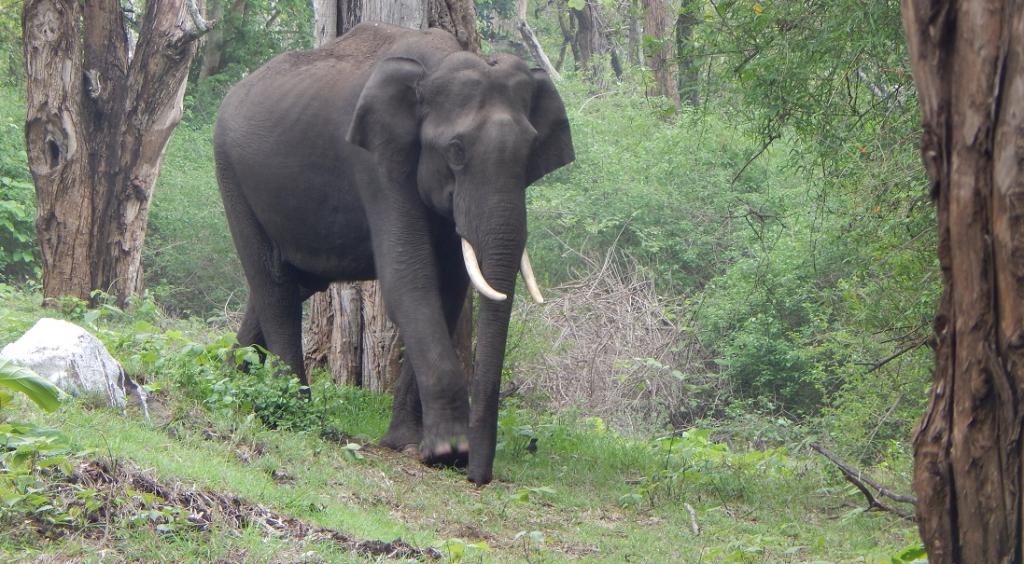 The Madras HC had, in July 2011, declared that the Tamil Nadu government was fully empowered under the 'Project Elephant' of the Union government as well as Article 51 A (g) of the Constitution to notify the elephant corridor in the state’s Nilgiris district.

“The Supreme Court Bench of S Abdul Nazeer and Sanjiv Khanna dismissed the special leave petition filed by the Hospitality Association of Mudumalai and Others against the 2011 Judgment of the Madras HC,” Vishal Sinha, an advocate in the case, told Down To Earth (DTE).

“Many petitioners argued they had due permissions to operate their resorts and were inhabitants of the area living in residential spaces. The SC then expressed its inclination to appoint a three-member enquiry committee to look at the grievances of all petitioners and take a call as to which establishments should be demolished or relocated,” Sinha told DTE.

Chief Justice of India Sharad Bobde had stated “the area was a fragile ecosystem, where the will of men must give way to elephants,” during the last hearings in the case in January 2020.

The Supreme Court, in August 2018, had directed the Tamil Nadu government to seal or close 11 hotels and resorts constructed on the elephant corridor in the Nilgiri Hills in violation of the law, within the next 48 hours. The court had taken the decision after hearing another petition on the same issue.

A bench headed by Justice Madan B Lokur had also directed that resorts and hotels with valid permits would have to produce their papers to the district collector within 24 hours.

The collector would verify the documents and if s / he arrived at the conclusion that a resort or hotel had been constructed without prior approval, the same was to be closed down within 48 hours.