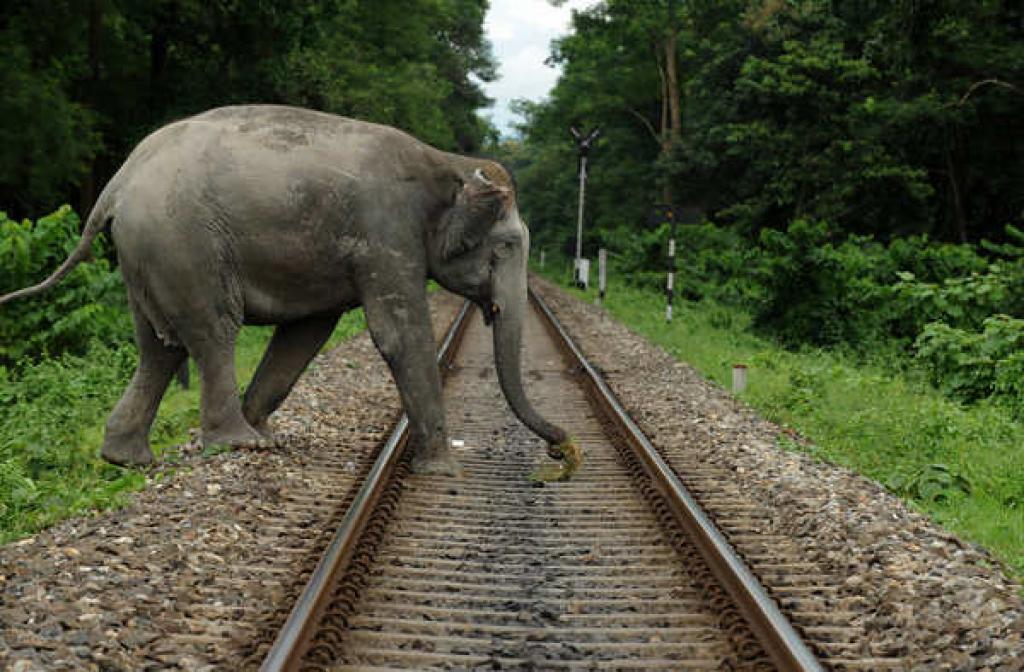 As many as 528 people died and 443 sustained injuries in human-elephant conflicts in Odisha in the last five years, according to the data shared by the Wildlife Society of Odisha (WSO), a non-profit working in the wildlife sector.

Around a quarter of these casualties (118) occurred during the summer season between April and June.

As many as five persons died in the state and the same number sustained injuries in the first two weeks of April this year, sources said. Debendra Badhei (53) from Bargarh district’s Khalliamunda village died as recently as April 14.

He, along with his wife, was on way to the nearby jungle to collect mahua flowers when an elephant trampled him to death. His wife managed to escape, sources said.

On April 7, two persons, including a woman, were trampled to death by a tusker at Ramachandrapur village in Chhendipada forest range in Angul district. The duo had gone to the forest to collect mahua flowers, said Pratap Chandra Roul, forest ranger, Chhendipada.

There has been a sharp rise in elephant-human conflict, mostly when villagers go to the forest to collect non-timber forest products such as mahua flowers, mango, jackfruits, cashew, etc, said Biswajit Mohanty, secretary, WSO.

Elephants feed mainly on fruits during this period due to the scarcity of fodder and water in the forest areas and attack humans when they find them around, he added.

Mohanty said lakhs of tribal women also collect kendu leaves during the summer season. They are also targeted by the pachyderms.

He alleged the state forest department had done little to contain the rise of the human-elephant conflict, despite his organisation having written several times to the wildlife organisations citing the alarming human causality figures, especially during the summer period.

He appealed to the wildlife wing of the state forest department to launch an awareness drive among the people in the high conflict forest divisions in the state.

Some of these divisions include Angul, Dhenkanal, Athagarh, Rairakhol, Sambalpur, Athamalik, Keonjhar and Deogarh. “Human-elephant conflicts can be reduced if locals are cautioned about the movement of the pachyderms,” he added.