South Africa to set up panel to look into rhino policy 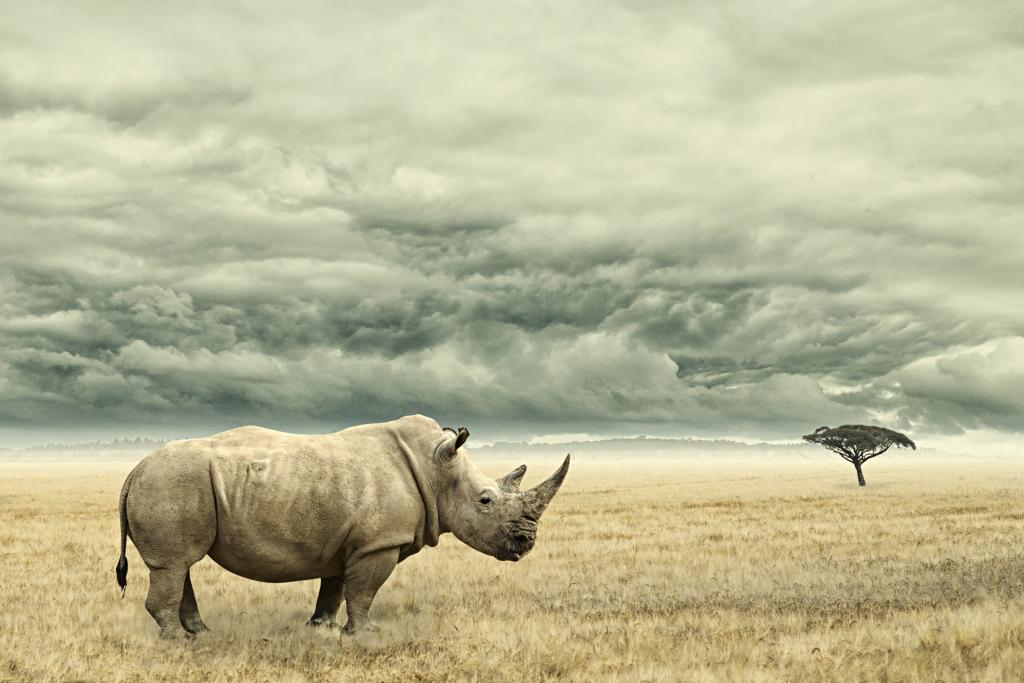 According to media reports, South African Department of Environmental Affairs is set to appoint a panel to review the controversial 2015 panel recommendations on regulated, legal international trade in rhino horn.

South African Minister of Environmental Affairs Nomvula Paula Mokonyane announced setting up of an advisory committee to look into the implementation of existing policies, legislation and practices related to the management, breeding, hunting, trade and handling of elephant, lion, leopard and rhinoceros, according to media reports.

The decision to appoint a committee comes as the government was compelled to address sensitive issues of elephant management, ivory stockpile, trade in rhino horn and lion-bone trade. The assessment will be done based on public hearings, and scientific research.

All the animals mentioned above are either “near threatened” or “critically endangered”. Despite claims that there has been a decrease in the number of rhinos killed for their horns in 2015, media reports state that “some 1,028 rhinos were illegally killed in 2017 — 26 fewer than in 2016.”

The Department claims that Kruger National Park — infamous for most rhino killings — saw a total of 421 rhino poaching, 16.5 per cent less than the 504 poached in 2017.

In 2018, the minister decided to decrease lion-bone exports from 1,500 to 800, considering the fact that the number of captive lions is double the number of wild lions.

This is not the first time that the country is setting up a committee to devise strategies for rhino conservation. In 2015, then minister Edna Molewa set up a Committee of Inquiry (CoI) to bring out a report on the viability of rhino horn trade.

That committee had recommended “regulated international trade”. However, in 2016, Molewa declared that the government will not adopt the recommendations and move ahead with the existing policy until key issues are not solved.

South Africa has long been considered the custodian of Africa’s rhinos, with 18,796 white rhinos and 1,916 black rhinos as of last estimates from 2010, and thus it is an important country for rhino conservation.