Stocks could drop by a third if no action taken 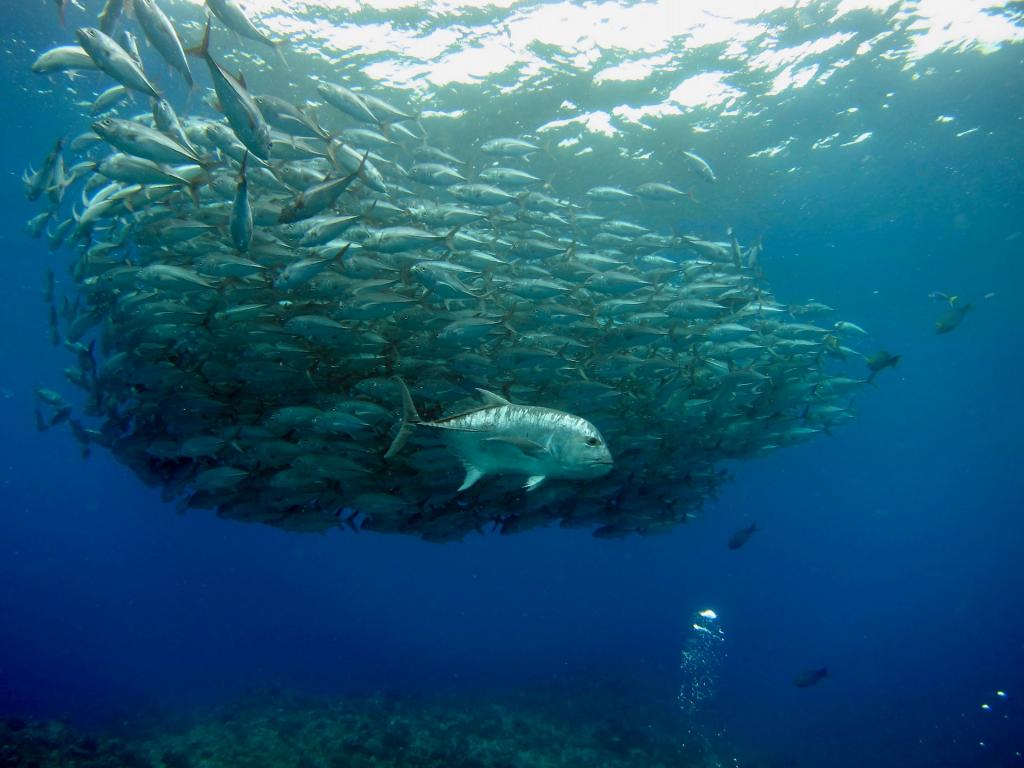 Global fish stocks will struggle to rebuild their numbers under projected global warming levels in the 21st century, a new study has projected. The stocks could deplete by over 35 per cent if there is no action against climate change and overfishing.

Researchers at University of British Columbia, Stanford Center for Ocean Solutions and University of Bern projected the impact of different global temperature increases and ranges of fishing activity on biomass from 1950 to 2100. Biomass is the amount of fish by weight in a given area.

The researchers found that fish stocks in 103 of 226 marine regions, including Canada, had dropped from their historical levels.

More conservation-oriented fisheries management is essential to rebuild over-exploited fish stocks under climate change. However, that alone is not enough. Climate mitigation is important for our fish stock rebuilding plans to be effective

Cheung is a professor at the Institute for the Oceans and Fisheries (IOF).

Additional climate impacts on fish at 1.8 degrees Celsius warming would see fish stocks unable to rebuild themselves when fisheries management focuses on the highest sustainable catch per year on average, the study projected.

If people around the world fished only three-quarters of the annual highest sustainable catch, fish stocks would be unable to rebuild at a higher degree of warming, 4.5°C.

Fish stocks globally would drop to 36 per cent of current levels, the study found, in the worst-case scenario. This is when nothing is done to mitigate global warming, including meeting internationally agreed targets, and where overfishing beyond sustainable targets occurs.

The world is unlikely to return to historical levels of fish stocks due to climate change, said Cheung. The world is currently on track to exceed 1.5°C of warming relative to preindustrial levels and approach two degrees in the next few decades, Cheung said.

“Tropical ecoregions in Asia, the Pacific, South America and Africa are experiencing declining fish populations as species both move further north to cooler waters and are also unable to recover due to fishing demands,” said Cheung.

These regions are the ones that first feel the effects of global warming, he said.”Our study shows that even a slight increase of 1.5°C could have a catastrophic impact on tropical nations dependent on fisheries for food and nutrition security, revenue and employment,” the author said.