The bottom line is that air pollution knows no boundaries. So this politics of finger-pointing and scoring points will not lead to cooperation or meaningful action 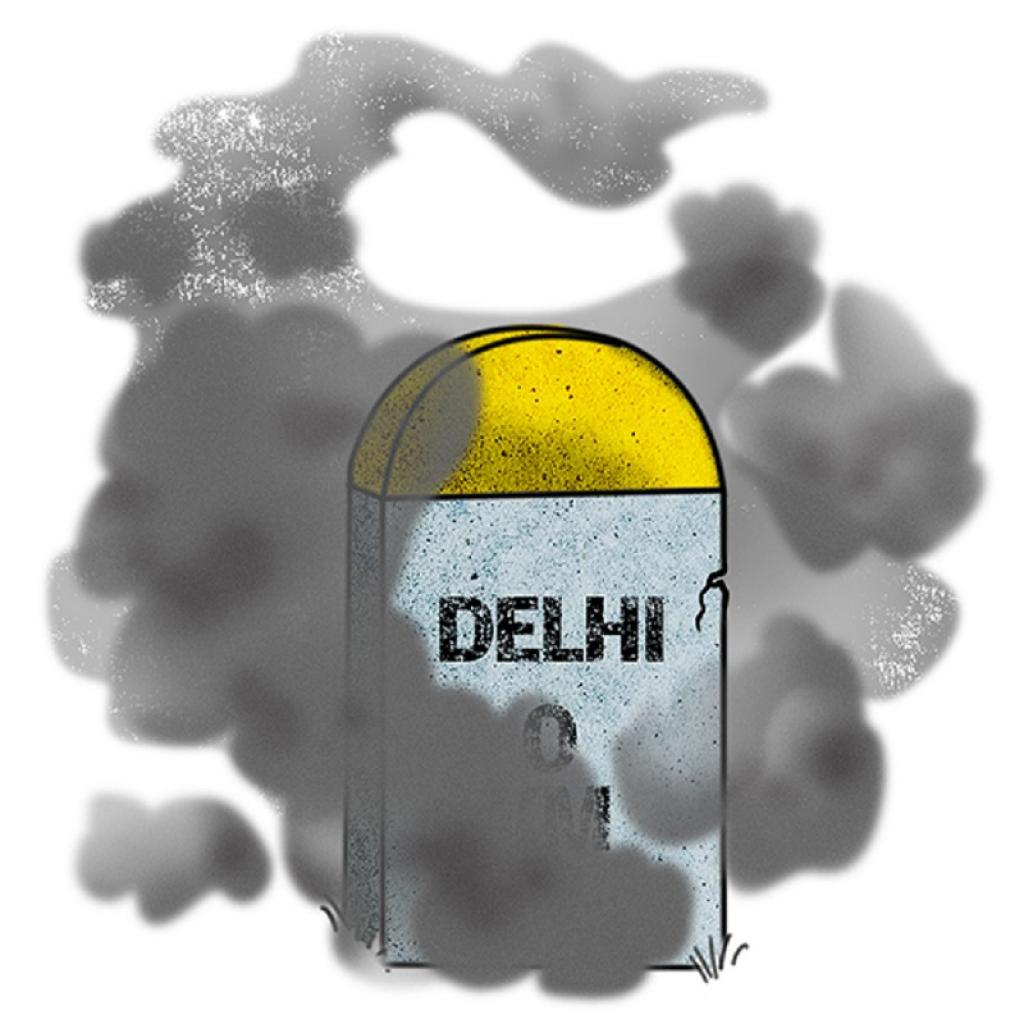 Every year around October 20, without fail, there is shock and alarm in my city, Delhi. This is when the air pollution peaks — and the pandemonium, name-calling and blame-games begins.

We choke, we scream, and all hell breaks loose in television studios as anchors demand answers over the noxious haze and politicians find ways to shirk responsibility.

Over the past few years, there have been two courses of action, or inaction. One, our city government has commissioned study after study so that the “real” sources of pollution are identified and action is taken.

Second, it has insisted that the contribution to pollution is from “outside” — it belongs to another government — which is then promptly denied by this “other” government. And in this way, we keep going around in circles.

The fact is — and I repeat myself — we know the sources of pollution, even though the exact contribution of each sector may change with different studies and in different seasons.

Diwali day sees rise in number of hospital visits for respiratory problems in Delhi Air pollution kills our children; and it isn’t even acknowledged

These are combustion-related emissions from vehicles, factories, diesel generators, power plants and household cooking, and dust from roads, construction sites and others. Remember that dust is not a pollutant, it is toxic because it is coated with emissions from combustion.

So the first question that should be asked every winter — indeed every month before the winter sets in — is what steps have been taken to address these combustion-related emissions and what more needs to be done?

The second question is about the boundaries of the airshed. There is no doubt that when farmers burn crop residue to clear fields for the next planting season, the winds on certain days carry the pollutants to Delhi and its surrounding areas.

If this happens when the weather is adverse (local wind speed is slow or there is moisture in the air) pollution levels rise and the air becomes deadly. Today, as I write this column, I struggle to breathe.

Then there are industries that were relocated from the city but are still using coal or other dirty sources of fuel. These industries, now in Delhi’s neighbours, further add to the deadly pollution cocktail.

The bottom line is that air pollution knows no boundaries. So this politics of finger-pointing and scoring points will not lead to cooperation or meaningful action. The fact is Delhi is also part of this pollution problem — its sources of combustion add to the pollution of neighbouring states and theirs to Delhi.

I write this, hoping that we can put meaningless debates aside and focus on what really matters — drastic action against every source of pollution. This is where we need the report card.

Take vehicles for instance. Two expressways have been built to divert trucks away from Delhi; the congestion charge on truck entry is also working. But all this is not enough.

We now need to change the fleet of trucks so that the much cleaner vehicles built using Bharat Stage-VI emission technology come onto roads. This would require a well-financed scrappage programme so that truck owners can be subsidised to make this switch.

We need a much-augmented plan to reinvent mobility so that we can move people, not cars. We cannot get clean air with half-baked public transport plans, where a few buses are added all in the name of mobility. We need real change in Delhi and in the rest of the national capital region (NCR).

Read Air pollution kills our children; and it isn’t even acknowledged

Then, of course, comes the use of coal as fuel in industries and power plants. Delhi has shut down its last coal power plant, but as I said, air pollution knows no boundaries. Thermal power plants in NCR continue to use coal without improvement in their emission technologies.

Delhi has also banned the use of coal in its “legal” industrial areas, but there is more industry working in the illegal areas and here, enforcement is non-existent.

The Commission for Air Quality Management in National Capital Region and Adjoining Areas — established by the Union government to take steps to mitigate pollution — has directed industries in NCR to move away from coal to natural gas or biomass.

But today, the price of natural gas is prohibitive — the Ukraine war and the demand for gas in rich Europe has made sure that cleaner natural gas is uneconomical to burn in countries like India.

This, then, is the other question we need to ask. Will reducing the tax burden on natural gas — currently as high as 50 per cent — make it more feasible? What else can be done to provide cleaner electricity to industries in the region?

Farmers burn their straw not because they are cussed, but because they do not have alternatives. Today, even when machines exist for in situ straw management, they often do not have time or money to pay for this equipment or to transport the bales to industries that would use it to substitute coal.

Much more needs to be done so that farmers see a value in this straw. This season of despair and air distress will not go away without these hard, decisive, scaled up and year-long actions. Let’s keep this report card open when we discuss pollution next year — same time