Talks on the Mitigation Work Programme November 8 brought back memories of post-Paris mitigation politics, where rich countries asked all to cut their emissions, while not doing their fair share of cuts 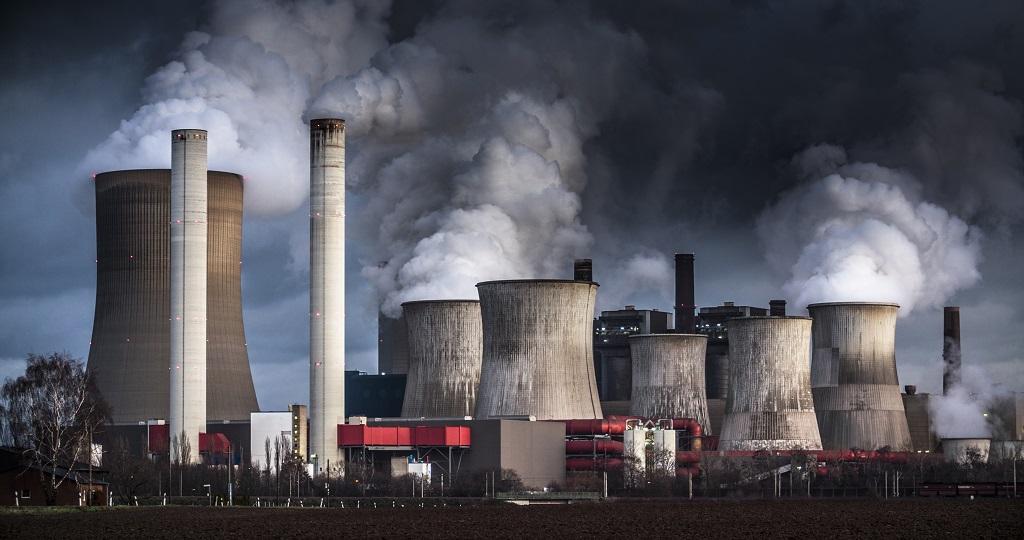 Day 2 of the 27th Conference of Parties (COP27) to the United Nations Framework Convention on Climate Change kicked off with negotiations on several key issues November 8, 2022.

These included the ‘work programme for urgently scaling up mitigation ambition and implementation’ (also known as the Mitigation Work Programme or MWP) on which informal consultations were held.

The MWP is a new programme that was conceptualised last year. Hence, co-facilitators of the discussions are still trying to capture inputs from countries on how it will link to other existing programmes within the 2015 Paris Agreement, what reports and data will inform its inputs, what its outputs will look like and what its guiding principles should be.

Multiple reports at Glasgow COP26 in 2021 had suggested that the current climate pledges made by countries party to the Paris Agreement — known as Nationally Determined Contributions or NDCs — were insufficient to adhere to the 1.5 degrees Celsius temperature goal.

The MWP was suggested by the United States (US) to bridge the gap by increasing ambition in pledges to cut emissions. Discussions were held on the issue in June 2022 at the UN’s mid-year climate conference in Bonn.

But developing countries were left incredulous. They wondered how the programme differed from the Global Stocktake (GST) — the first formal assessment of progress on the Paris Agreement’s goals — which is also underway currently, and is also aimed at enhancing ambition in the NDCs.

Differences emerged between the US, Norway, Japan, European Union, and the Alliance of Small Island States on one hand, and the Like-Minded Developing Countries (LMDC), African Group (AGN), and Arab Group blocs on the other.

The latter were concerned that the work programme will “change the nature of the Paris Agreement, make it top down and place burden on developing countries”, and thus no agreement was reached.

Developing country blocs like the LMDC reinforced at Sharm El-Sheikh November 8 that the MWP must “avoid duplication of the GST”.

Zimbabwe, speaking on behalf of the AGN, stated that the MWP should facilitate a scale-up of finance and technology provided to developing countries. It must also “not set new targets and obligations for developing countries”, the southern African country added.

The LMDC, AGN and India speaking as itself, said the MWP should be guided by the UNFCCC’s principles of CBDR (common but differentiated responsibility) and equity.

Bolivia emphasised a similar sentiment stating that the programme must avoid “carbon colonialism”. India added that the output from the programme should be a summary report that can be used voluntarily by all to guide mitigation action but should have no legal status.

Bangladesh, speaking on behalf of the Least Developed Countries (LDC), found that the MWP does have “major linkages” with the GST and will be complementary to it. They also expressed that the urgency to close the mitigation gap in this decade must be reflected in the principles that guide the MWP.

Developed countries such as Norway, Switzerland and the EU saw clear links between the MWP and the GST. The US and UK said they did not want extensive negotiations on or reiteration of the principles that guide the MWP — an issue that developing countries are keen to push.

Switzerland then emphasised that if equity is referenced in the framing of the MWP, then “major emitters” and “big economies” will have a “special responsibility” to scale up their mitigation efforts given that they emit a large share of current emissions.

This phrase often refers to countries like China and India, both among the top five largest emitters today — with China on top. But historically, many developed countries outpace these major emitters — the US is responsible for a quarter of greenhouse gas emissions since the pre-industrial period. Even today, the disparity continues — Switzerland’s per capita emissions were twice that of India in 2020.

Many blocs pointed to the IPCC Sixth Assessment Report’s Mitigation report (Working Group III) and the IPCC’s Inventory Guidelines, mitigation elements in the Glasgow Climate Pact, and the UNFCCC’s NDC and LT-LEDS Synthesis reports as inputs to decide which sectors to drive more ambition in.

Large developing economies must accelerate emissions reduction, but with concrete commitments of finance, technology transfer and other relevant support from the developed world.

The MWP may be noble in its final stated intention. But it flashes back to post-Paris mitigation politics, where the ask from the developed world is for all countries — rich or poor — to try harder to cut their emissions, while not doing their fair share of emission cuts themselves, and evading calls for finance and support.

As Sunita Narain of the Centre for Science and Environment wrote in 2015:

If you still persist and demand that the deal should be equitable — that their lack of ambition is what has put the world at risk today and that they must vacate space — their response is the ultimate shut-up. They simply say: catastrophes are at our doorstep and you are asking for bread? How immoral and insensitive can you be? Shame on you!

The co-facilitators are now working on ‘draft text’ following the November 8 informal consultations in Egypt: a draft decision that, if agreed upon by all at the end of COP27, will be adopted as a substantial outcome of the MWP from the conference.