The draft Environment Impact Assessment notification aims to set aside several essential provisions such as public consultation, and plans to introduce ex-post facto clearance for many projects 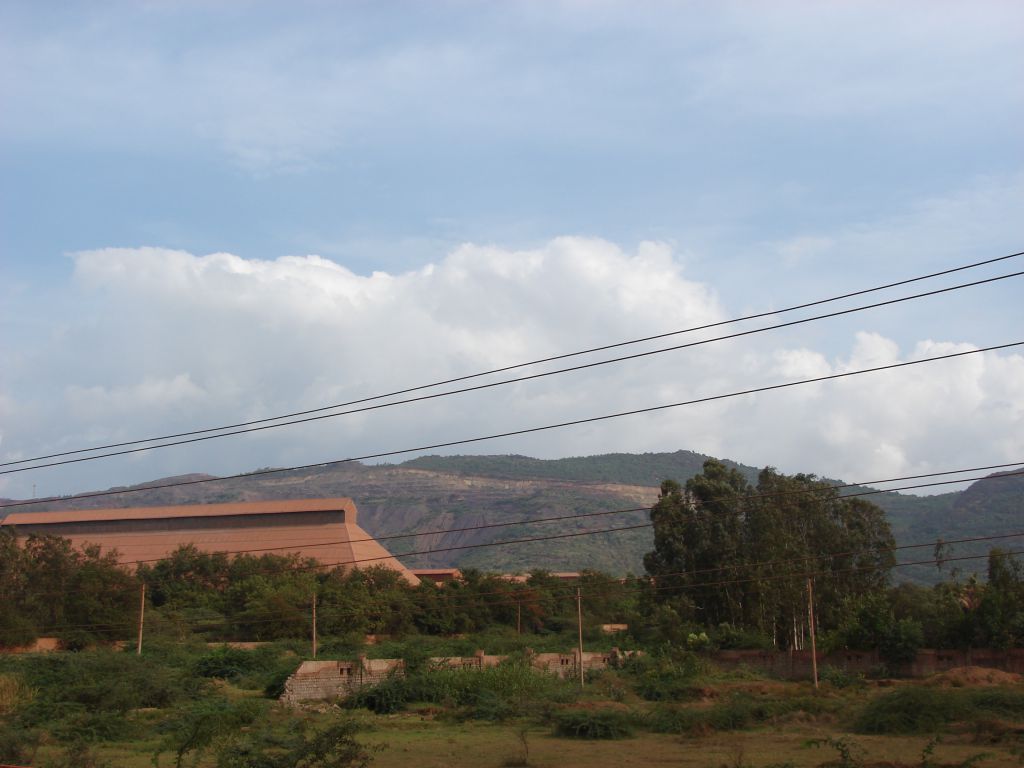 Many countries followed suit in the 1970s and introduced environmental impact assessment in their national environmental laws and policies.

In 1994, for the first time under the Environment Protection Act, 1986, the EIA notification was formulated in India. It made environmental clearance mandatory for expansion, modernisation and setting up of new projects.

Since then, EIA has been amended several times. The most important amendment happened in 2006.

In May this year, the Indian government introduced the controversial draft EIA notification that aims to set aside several essential provisions such as public consultation, and plans to introduce ex-post facto clearance for many projects. It also puts an end to EIA requirement for many industries; allow monetisation of environmental violations, among other controversial changes.

Non-conformity to international frameworks and conventions

Since India’s participation in the United Nations (UN) Conference on Human, Environment and Development in Stockholm in 1972, and thereafter at the Rio Summit in 1992, the country has significantly strengthened its environmental governance.

India has also been a party to global climate agreements, including the United Nations Framework Convention on Climate Change (UNFCCC) and Kyoto Protocol. Both these instruments emphasise on the importance and need of a strong EIA regime to minimise the adverse effects of climate change.

The Convention of Biological Diversity (CBD) also stresses on the need for an effective EIA process to safeguard the biological resources.

After pledging allegiance to these international environmental instruments and now on the contrary proposing to weaken its EIA regime at the domestic level, India is in a position of cognitive dissonance. Such a non-conformity to pledges made at international negotiations and agreements will weaken India’s stance as a global leader in environmental governance and climate politics.

Besides the framework and conventions, the International Court of Justice (ICJ) has also acknowledged the importance of EIA. In the ‘Pulp Mills on River Uruguay’ judgment, ICJ recognised environmental impact assessment as an obligation of general international law.

The new draft EIA notification, however, dilutes the EIA regulations in border areas of India, which may have international implications in future.

After Indira Gandhi’s return from the Stockholm Declaration in 1972, Indian environmental jurisprudence saw a new era. Several new legislations came up like The Wildlife (Protection) Act, 1972, The Water (Prevention and Control of Pollution) Act, 1974, the Forest (Conservation) Act, 1980 and so on.

One important addition to this was the 42nd Amendment to the Constitution that introduced Article 48A and Article 51A(g), both of which advocated protection and improvement of environment.

Following this, in the wake of the infamous Bhopal Gas Tragedy, the Environment Protection Act of 1986 under Article 253 of the Constitution was enacted, and it became an umbrella legislation for environmental protection in India.

The EIA regulations in India emanate from Section 3 of this very legislation. Section 3 gives authority to the Union government to take measures to protect and improve the environment. The new draft, however, stands absolutely in contravention to the essence of this section and the Act as a whole.

This claim can be supported by the fact that it dilutes the process of public participation, allows ex-post facto clearance, excludes several industries from the EIA process, and most importantly, allows monetising of environmental violations.

The new draft is also incongruous to Article 48A of the Constitution that directs the State to protect and improve the environment and to safeguard the forests and wildlife of the country.

Apart from this, it is also contrary to Article 21 of the Constitution that recognises right to environment as an integral part of right to life and personal liberty.

Violative of judicial precedents in India

Moving ahead from the draft being clearly ultra vires to the essence of Indian environmental jurisprudence, it also violates several judgments pronounced by the Supreme Court and various other high courts of the country.

In a recent judgment early 2020, in the case of Alembic Pharmaceuticals Ltd vs Rohit Prajapati, the Supreme Court by also referring to Common Cause vs. Union of India judgment, struck down and condemned ex-post facto environmental clearance (a concept which, surprisingly, the new draft EIA proposes to regularise). It stated:

“The concept of an ex-post facto EC is in derogation of the fundamental principles of environmental jurisprudence and is an anathema to the EIA notification dated 27 January 1994. It is, as the judgment in Common Cause holds, detrimental to the environment and could lead to irreparable degradation.”

Prior to this in 2013, the Hon’ble Supreme Court in the case of Association for Environmental Protection vs State of Kerala, held that commencement of projects without obtaining prior EC (environmental clearance) is a violation of the fundamental right to life guaranteed under Article 21 of the Constitution.

The Supreme Court in case of Lafarge Umiam Mining Private Limited vs Union of India, held that public consultation was a mandatory requirement of the environmental clearance process for an effective forum for a person aggrieved by any aspect of any project to register and seek redressal of their grievances.

“A public hearing is a form of participatory justice giving a voice to the voiceless and a place and occasion to them to express their views with regard to a project. Such a public hearing gives an opportunity to the people to raise issues pertaining to the social impact and the health impact of a proposed project.”

In Majdoor Kisan Ekta Sangthan vs Union of India, the Supreme Court declared faulty public hearings to be nullity in the eyes of law.

Besides these, there are several other precedents of the hon’ble courts which go against the core changes which the new EIA draft notification seeks to bring.

Even the ICJ in the case of Costa Rica vs Nicaragua highlighted the importance of public participation and EIA process as a whole, saying it was an exemplary process follow.

The Union Minister for Environment and Climate Change Prakash Javadekar had earlier said the need for the draft arose because the 2006 EIA notification has been amended nearly 55 times and 230 office memorandums (OMs) have been issued on it, which has created a lot of confusion.

The purpose of the present draft is to compile and systematise these changes to avoid confusion.

However, looking into incidents such as Assam’s Baghjan oil spill and fire, as well as the Vizag gas leak incident that could have been the next Bhopal incident, we must understand that the primary cause of both incidents can be attributed to the weak EIA regime and its existing loopholes.

An attempt by the Union government to systematise these loopholes through the recent draft would only add to the existing problems. Instead, the need of the hour is to fix these loopholes and strengthen the EIA process.

From an analysis of India’s stand at various international conventions including UNFCCC, CBD, among others, this new draft stands in opposition. It is also in contravention to various domestic laws and judicial pronouncements.

The draft proposes models rendered unconstitutional by the Supreme Court in several cases as discussed above. Also, it is defiant to the essence of environmental jurisprudence of India.

Therefore, the endeavor for the Union government now must be to draft an EIA that takes into account the interests of all stakeholders and gives top priority to environmental concerns. It should also keep in mind conformance to existing conventions, laws, precedents and environmental jurisprudence of the country.

Abhishek Chakravarty is an Assistant Professor of Law at Sai University and Faculty at Daksha Fellowship in Chennai. He specialises in environmental law.