Palm oil and environmental, social challenges in India: The road ahead

Deforestation, damaging effects on the environment and human rights violation are among major challenges related to palm oil production 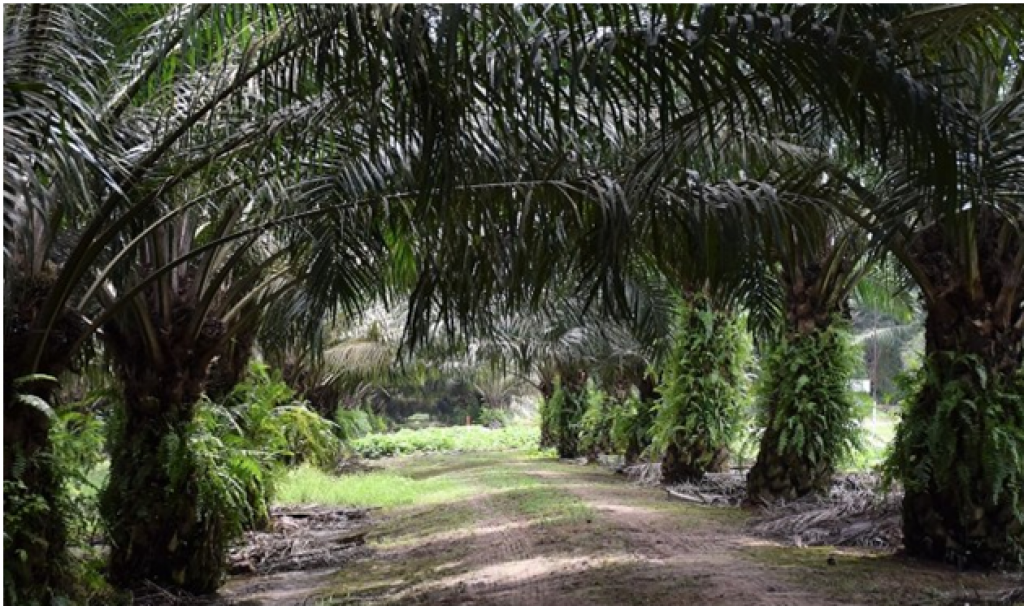 Oil palm is a valuable economic crop and a source of employment across developing countries in Asia, Africa and Latin America. It allows small landholders to participate in the cash economy and helps improve living standards of the local community.

The factors that have made palm oil a success have also brought with them well-documented environmental and social challenges. The most prominent among these are links to deforestation, labour rights and damaging effects on the environment, particularly when the crop is grown unsustainably.

The thrust of the problem is that despite the environmental challenges associated with it, palm oil continues to sustain the developing world. As many as three billion people across developing countries — including India, sub-Saharan Africa and southeast Asia — consume palm oil due to relatively low prices and its neutral taste / odour profile.

Global production and demand for palm oil are increasing rapidly. The cultivation of palm oil is more advantageous than other vegetable crops like soy, sunflower and mustard, with 4-10 times the output per unit of land. This makes its cultivation critical to global food security and nutrition.

Even as the Government of India ramps up efforts to make the country self-sufficient, edible oil prices continue to fluctuate, and the country continues to be the largest importer of palm oil in the world.

Front-runner in the edible oil category

India consumes 10 per cent of the total global production of palm oil, with the consumption significantly exceeding domestic production. India produces less than 0.7 million tonnes of palm oil annually, while it imports around 7.4 million tonnes.

The demand for palm oil is primarily driven by high consumption as a vegetable oil in food and fast-moving consumer goods industry led by its versatility.

As many as 194.4 million people are still undernourished in India, highlighting the need to prioritise food security in the country, according to United Nations Food and Agriculture Organization in the State of Food Security and Nutrition in the World report.

This has one direct implication that as a policy priority for nutritional access, the low-price option cooking medium in India, Vanaspati (hydrogenated vegetable oil), may continue to remain a viable solution for meal preparations for 1.37 billion people, many of who continue to live below the poverty line.

Palm oil emerges as a front-runner in the edible oil category due to its low prices and availability, along with its versatility in blended segments with mustard, coconut, groundnut and sesame, which are locally produced and traditionally used vegetable oils in Indian cooking.

It is also extensively used by the food industry for everything from traditional Indian sweets and savouries to confectionery, breads, biscuits and noodles as well as rapidly growing quick-service restaurants.

India is a large consumer of snacks and savouries, with the market valued at $4.4 billion in 2018 and expected to reach $7.8 billion by 2022. Palm oil and palm olein are the most commonly used edible oils for deep fat industrial frying of snacks.

The Indian bakery industry is also a large segment consuming palm oil in the country’s processed food industry. The bakery sector was valued at $7.22 billion in 2018, and with a compound annual growth rate of 9.3 per cent (2019-2024), its value is projected to reach $12 billion by 2024.

Since domestic production is not sufficient to meet the demand, India imports around 9 million tonnes of palm oil annually. Palm oil permeates the Indian consumer market — from the government’s public distribution system to products of our daily use such as shampoo, cosmetics, soap, detergents, toothpaste and edible products like biscuits, cooking oil, snacks, chocolate, instant noodles, packaged bread and more.

Within this context, the domestic market of palm oil in India faces its own barriers and risks to imports. Different supply chain players play a critical role in driving the market to promote responsible consumption.

Most palm oil imports in India originate from Indonesia, Malaysia and Thailand, accounting for over 90 per cent of total imported volumes in 2019 and 2020.

With the concerted efforts and engagements of environmental and conservation groups, Indian industry and policy stakeholders are now acutely aware of the offshore deforestation and peatland destruction issues associated with palm oil. A sustainable supply chain that does not damage rainforests is required, as the country spends $10 billion on edible oil imports, with palm making up 70 per cent of these imports, mostly from Malaysia and Indonesia.

Palm oil lies at the core of India’s edible oil market owing to its low prices and the country’s need for food security. However, understanding of palm and its various derivatives as well as comsumers' daily interaction with the commodity through segments such as cosmetics, confectionery, pharmaceuticals and others remains limited in the Indian context.

The deforestation risk associated with palm and its ecological footprint is not realised given negligible media attention and the absence of on-product labelling.

The need for responsible sourcing in this industry is needed more than ever now. Palm oil comes to India through a complex supply chain — riddled with social and environmental issues — which end consumers of palm oil may not be aware of.

Palm oil can be produced in a responsible manner that does not damage the environment and is beneficial to communities. As the largest importer, India is well positioned to drive the demand for sustainable palm oil and bring it from niche to norm. This places India in a highly influential position where we can play a pivotal role in shaping the global palm oil market and regional trade.

As global commodity prices, trade relationships, as well as the regional stewardship that can be at play in a post-COVID-19 world, the stage is set for India to strengthen our own position in driving the sustainability agenda.

This can be crucial in South-South deliberations and global efforts to combat climate risk, halt deforestation and address human rights violations related to palm oil production.

The Framework Agreement on Comprehensive Economic Cooperation between ASEAN and India was signed in October 2003 and served as a legal basis to conclude further agreements in the ASEAN-Indian Free Trade Area (AIFTA).

The signing of the ASEAN-India Trade in Goods Agreement paves the way for the creation of one of the world’s largest FTAs, and it can be used to set a high bar for the import of high-deforestation risk palm oil into India.

If the government mandates responsibly sourcing from Indonesia and Malaysia, it also takes a leadership position driving responsible consumption within Asia.

The Act East Policy demonstrates India’s close ties with the palm oil-producing countries and an intensive and continuous engagement to promote the economic, strategic and cultural relations at bilateral, regional and multilateral levels.

Efforts are already underway to promote a transformation in the Indian supply chain led by non-profits as well as industry-led coalitions, creating awareness of palm oil production links to environmental and social challenges in the producing geographies of Indonesia and Malaysia.