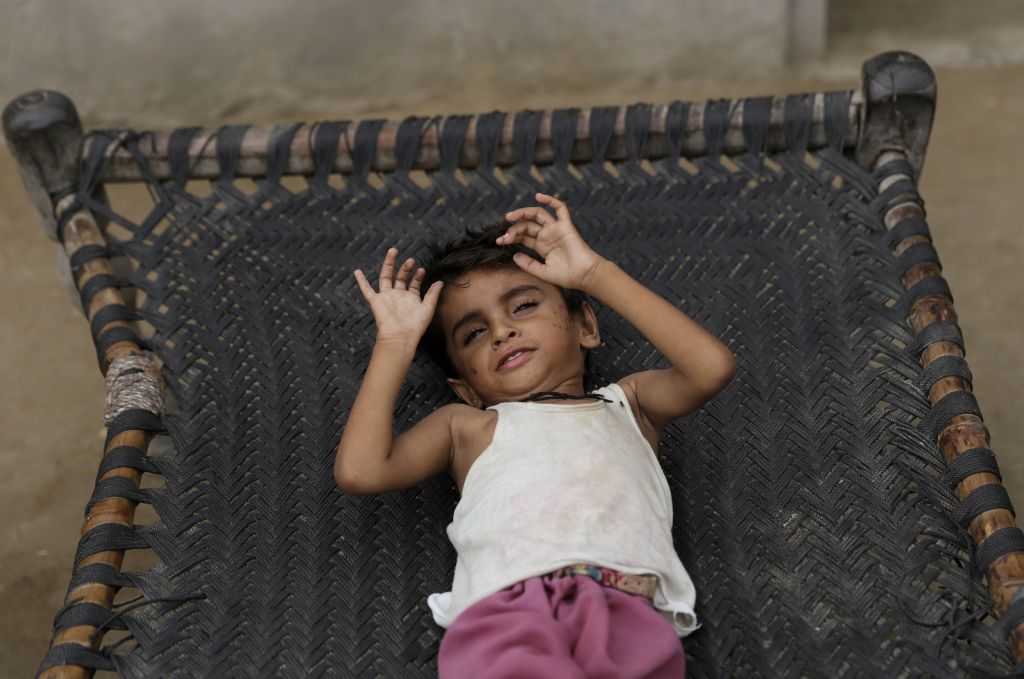 “The target is to launch the ‘One Nation One Ration Card’ scheme within a year. Once the point-of-sale machines are made available at all the public distribution system (PDS) shops across the country, the scheme will be launched, which will help people, especially migrant workers, avail the benefits.”

These were the words by former Union food and public distribution minister, the late Ram Vilas Paswan, when the Global Hunger Index (GHI), 2019 report was released. India ranked 102 among 117 countries.

The GHI 2020 report has placed India 94th position among 107 countries, much behind Bangladesh, Pakistan and Nepal. The situation is grim and the country is battling widespread hunger.

GHI is based on four indicators:

The GHI score is determined on a 100-point scale based on these four parameters. Countries with score within the range 20-34.9 are considered to be grappling with acute hunger. High-income countries and those with very low populations were excluded from evaluation.

At the time of the release of GHI 2019 report, the country had a food stock of more than 68 million tonnes (excluding un-milled paddy) in the central pool stored at different warehouses of Food Corporation of India.

Till September 2020, the food stock went up to 70 million tonnes (excluding un-milled paddy), which is enough to ensure that no one went hungry.

The National Food Security Act, 2013 is in place to ensure food security for the most vulnerable communities. Ration distribution through fair price shops, mid-day meal programmes at schools, nutrition and maternity benefit programmes for children and pregnant mothers at anganwadis fall within the Act.

The question then is: Why are we battling hunger?

In Poverty and Famines, Amartya Sen introduced the idea of ‘exchange entitlement decline’ as a reason for starvation and famines. It is characterised by an adverse shift in the exchange value of endowments for food. It essentially means the occupation a section of people are engaged in is not remunerative enough to buy adequate food.

He postulated that individuals face starvation if their full entitlement set does not provide them with adequate food for subsistence. Though the idea cannot explain all famines that countries across the world experienced, it has been agreed that starvation is a result of decline in entitlements. It is contrary to the Malthusian idea that identifies ‘more people less food’ as the reason for starvation.

Though we have surplus food, most small and marginal holdings farmers are losing access to food. It will be easier to understand the reasons for hunger in India through Sen’s categorisation of entitlements.

Though we have surplus food, most small and marginal farming households do not produce enough food grains for their year-round consumption.

Second, relative income of one section of people has been on the decline. This has adverse effects on their capacity to buy adequate food, especially when food prices have been on the rise.

Third, the kind of work a section of people have been doing are less remunerative or there is less opportunity to get remunerative works. Fourth, the public distribution system (PDS) of the state is not functioning well or is not accessible to everyone.

The emaciated rural livelihoods sector and lack of income opportunities other than farm sector has contributed heavily to the growing joblessness in rural areas. The Periodic Labour Force Survey (PLFS) 2017-18 revealed that rural unemployment stood at a concerning 6.1 per cent, which was the highest since 1972-73.

The Mahatma Gandhi National Rural Employment Guarantee Act, 2005 (MGNREGA) continue to be the lone rural job programme that, too, had been weakened over the years through great delays in payments and non-payments, ridiculously low wages and a reduced scope of employment due to high bureaucratic control.

A multi-pronged approach is needed to deal with the crisis.

Second, the government may create provisions to supply cooked nutritious food to the vulnerable section of the society. A model of cheap canteen, which provides cooked food to vulnerable sections of the society for just Rs 15-20, is being successfully run by Left parties during the novel coronavirus disease (COVID-19) pandemic in many parts of West Bengal.

Jadavpur Jyotidevi Shramajeevi Canteen, for example, has been running for more than 200 days. This model can be replicated by governments or other agencies. This has to be done in addition to the existing provisions of healthy diets from Anganwadi and schools through mid-day meals for children, mothers and students.

Third, rural employment schemes such as MGNREGA should be given a boost to increase employment and wages. Several organisations and individuals working under the scheme have suggested that the guaranteed work-days be increased to 200 and that commensurate wages be given in accordance with the minimum agricultural wages of the states.

Fourth, access to food grains under the PDS needs to be streamlined by simplifying technical processes and reducing Adhaar-related glitches. This is the right time to universalise PDS: COVID-19 has exposed the weaknesses of the targeted nature of the scheme.

The Union government must also ensure that the ‘One Nation One Ration card’ scheme, if brought into effect, is operationalised  through proper preparations such as proper grain allotments to shops, identification procedures  and proper issuance of  ration cards to individuals seeking food grain.