Anti-poverty programmes must be universal, not just on a below or above poverty line matrix 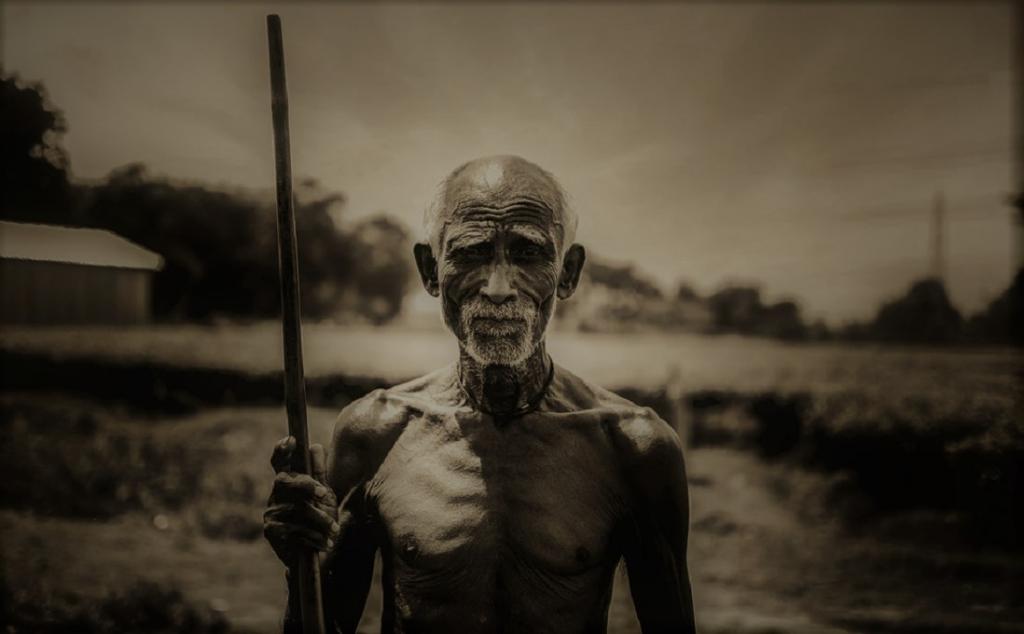 Officially, one can argue: India doesn’t have poverty. This is because we don’t know who is poor in the country. And this is due to another case of governance mala fide. We have not counted the poor in the country for nearly a decade now. The last one, released in 2019, was junked by the Union government; probably it showed a poverty level politically not suitable for the ‘New India’ slogan.

But why do we need to talk about poverty, or garibi, now? First, we have stopped taking stock of poverty as mentioned above. This makes it difficult to assess the impacts of hundreds of development programmes India implements, ironically to eradicate poverty not even knowing about it.

However, our development schemes continue to target a section of people referred to as below the poverty line (BPL), identified years ago. Second, going by all economic indicators of recent years, it is certain that a large section of the country remains poor or is not able to reach a decent level of living.

Third, if despite investing so much political and  monetary capital, the development indicator is not positive, then we need to reassess our anti-poverty programmes. This is also because there is a section of the population in a certain geography who remain poor despite decades of focused intervention.

Then, there is the economically disruptive novel coronavirus disease (COVID-19) pandemic. We might be able to stop counting the cases in future, but its non-health impacts are gigantic and have hydra-like ripple effects.

There are several global estimates on the economic impacts of the pandemic on countries. All of them agree on one point: poverty is going to increase in all countries. Though these studies struggle in case of an estimate for India given the absence of data on poverty, there still are assessments that India would add on at least 8-10 million new poor.

For a poor person, this is the entry point to that dreaded vicious cycle of chronic poverty. You are poor. You face a shock that further sucks out your capacity to survive. You tend to survive on borrowing and for the future, if you earn, you just spend repaying this unbearable debt. Basically, even if you work well, you still remain poor.

How big would the size of India’s poor population now be? We can’t precisely estimate, again for the absence of official data. But in recent years, the dipping rural income growth rate, agriculture becoming a loss-making proposition and the non-availability of non-farm jobs in rural areas have fuelled migration to urban areas.

It means poverty is no more a rural-centric situation but also has spread to urban centres. The COVID-19 pandemic has impacted both, rural and urban areas. It is now a pan-India phenomenon.

This is why India needs to shed the false impression of an emerging economy that is almost without poverty. It needs to recall its ‘Garibi Hatao’ slogan of the early 1970s. Simply focusing on an outdated BPL population and directing development doles to them as ‘beneficiary’ will no longer make poverty eradication possible.

Poverty is a concern for both, rural and urban areas, for BPL and above poverty line people. If it is not addressed now, it would undo whatever we have achieved in the last 70 years. It may just turn out to be a future leader’s lament to further whitewash this criminal governance oversight.