Union Budget 2021-22: Time to step up public investment in nutrition

Nutrition interventions, with an already faltering coverage, hit a blockade due to COVID-19 disruptions; the Union Budget is a critical window for opportunity 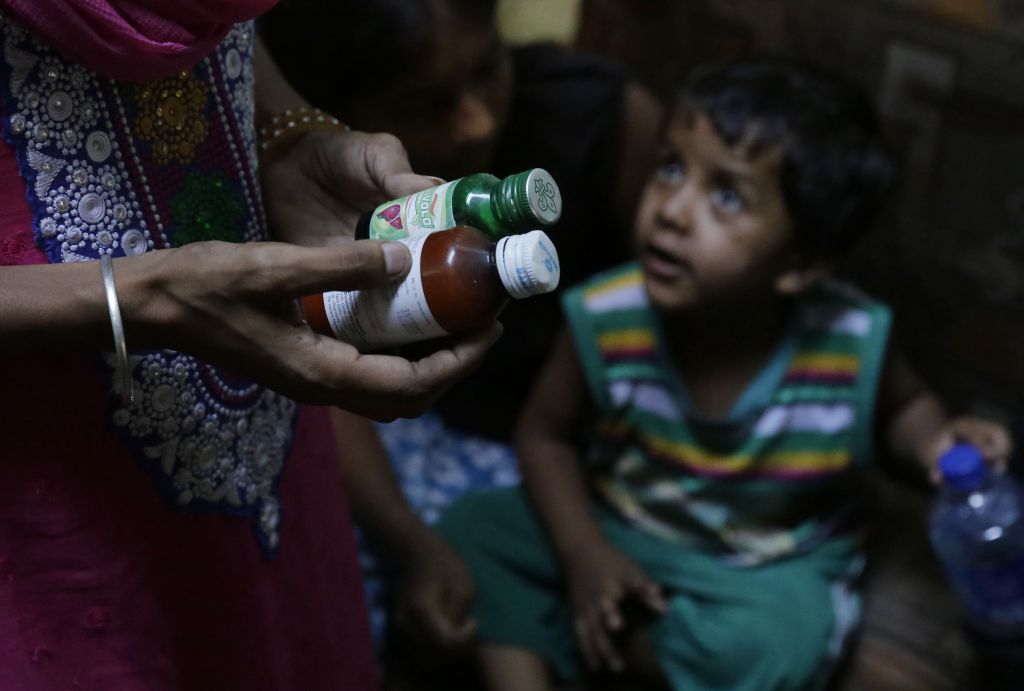 The socio-economic shock of the novel coronavirus disease (COVID-19) pandemic is predicted to increase child wasting (low weight-for-height) by 14.3 per cent in low- and middle-income countries. India, already home to the highest number of wasted children in the world, is threatened with an even higher burden of malnutrition.

The Union government has delivered several interventions to improve nutrition among its populace. These have been largely targeted at young children and pregnant and lactating women.

These include supplementary meals, vitamin A supplements, iron and folic acid (IFA) supplements, deworming, counselling for breastfeeding and treatment for severe forms of malnutrition. The interventions, however, have not reached a large enough part of the population. The Union government too has not been allocating enough resources to improve the coverage.

Supplementary nutrition under Anganwadi services — in the form of hot meals or food packets — reaches only around 48 per cent of eligible children and 51 per cent of pregnant women. In urban areas, the numbers fall to 40 per cent and 36 per cent respectively.

Worse, the total number of beneficiaries under this programme has come down by 15 per cent in the last five years. Over the same period, budget allocations for Anganwadi services have increased only incrementally.

Significantly higher allocations are needed to expand the coverage of the programme. If milk, eggs and other nutritive items are to be added to the programme, as many nutrition experts have suggested, unit costs of the meals would also have to be raised.

There is a provision for new Anganwadis to be constructed in convergence with Mahatma Gandhi National Rural Employment Guarantee Scheme (MGNREGS), the cost of which is shared between the Union women and child and rural development ministries.

There is an increased demand for work under MGNREGS during the pandemic; so there is an opportunity here. Several such issues can be addressed if the Centre expands employment guarantee to urban areas and provides resources for construction of more Anganwadis. Unit cost of construction should be increased from the current Rs 7 lakh, as states have been demanding, to allow for better amenities in these buildings.

Other nutrition interventions, meanwhile, have even lower coverage, made worse because of COVID-19 disruptions. Only 14.9 per cent of eligible children received IFA supplementation by the last quarter of 2019-20; only 9.1 per cent had received it by the end of the first quarter of 2020-21.

Coverage of deworming tablets was 2.9 per cent of eligible children in 2019-20; it was 0.3 per cent in 2020-21. These interventions are delivered under a component of the National Health Mission-RMNCH+A (Reproductive, Maternal, Newborn, Child and Adolescent Health).

This component has so far been on the lower rungs in terms of priority in the overall health budget; its share in allocations has even fallen in several states. The Centre should budget more resources for RMNCH+A in the upcoming Union Budget (and the ones after that) to strengthen delivery of these interventions.

Adolescent nutrition is a somewhat neglected area in India’s policy framework. This is a problem for two reasons. One: Adolescents have been facing high levels of micronutrient deficiencies. Two: Malnutrition among adolescent girls, which impairs their development, perpetuates an intergenerational cycle of malnutrition when these girls become mothers.

Scheme for Adolescent Girls and Rashtriya Kishor Swasthya Karyakram under the National Health Mission — among the interventions that address adolescent health and nutrition — need higher allocations.

It should be noted that the nutrition interventions discussed above are delivered largely through centrally sponsored schemes, with some states supplementing these with initiatives of their own. The fund-sharing ratio between the Centre and states becomes a relevant factor in the quality of implementation of these schemes.

In 2017-18, the Centre reduced its share in funding the salaries of supervisory posts under Anganwadi services, following which, a large number of such posts have been lying vacant across states. This means that the implementation of the programme has been sub-par.

The state finances are currently under stress, and the Centre should increase financial support for salaries and other such components that states find difficult to finance.

India was not doing too well on the nutrition front even before COVID-19, as revealed by the National Family Health Survey-5 data. Between 2015-16 and 2019-20, several states saw a rise in levels of wasting, stunting (low height-for-age) and anaemia.

Comparisons among states have led many to surmise that economic growth by itself is not sufficient to improve nutrition; public health systems, WASH (water, sanitation, hygiene), food security and women’s education also play significant roles. This only reinforces the established understanding that the fight against malnutrition requires a multi-sectoral effort.

The Union government, therefore, needs to make adequate investments across social sectors. The first Union Budget following the pandemic, therefore, is a critical window for opportunity. This needs to be kept in mind: Children who do not receive proper nutrition right now will face irreversible, lifelong impairments in physical and cognitive capabilities.