Discipline of water management is now situated at the precipice of change; it has opened its traditionally closed and ‘elite’ routines to democratic practices 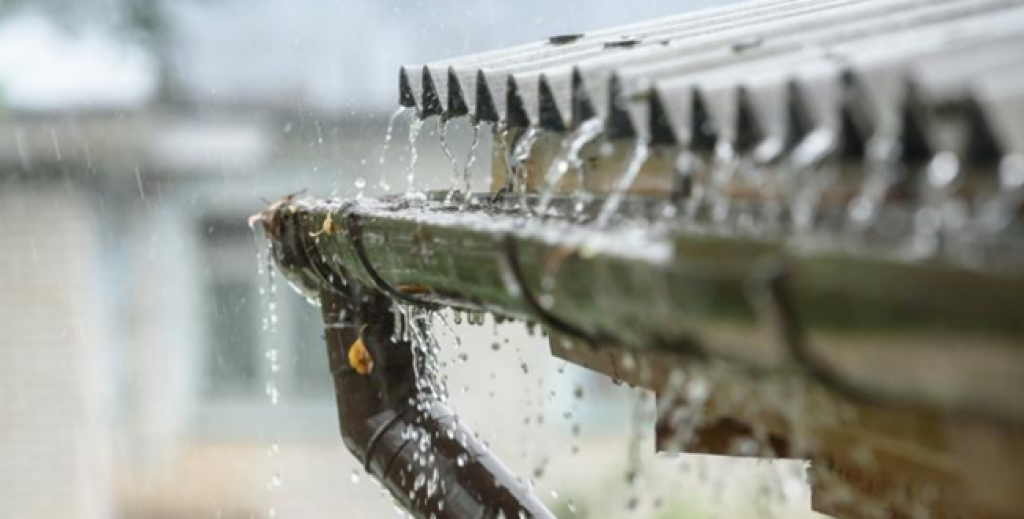 India’s rapid urban growth is putting pressure on its already crumbling base of public service arrangements — especially its management of water and sanitation services, whose safe and reliable availability proved to be the first line of defence against the scourges of the novel coronavirus disease (COVID-19). It holds potential to support the country’s preparedness against the incipient challenges of changing climate.

An appalling confusion grips our policy makers and planners. While the supply-demand gap is expected to widen by 50 per cent by 2030, many are still left without access to safe and sustainable water and sanitation services.

At least five Indian cities are already reported to have joined the list of world’s 20 largest water-stressed cities. A case in point is the metropolitan regions of Bangalore and Chennai, which source their waters from a distance of 95 kilometres and 200 km, respectively.

This organisation of infrastructural arrangement not only puts a heavy burden on the states’ exchequers by demanding exorbitant amount of funds for their design, installation and operation, but also languishes the residents of these cities dependent on a single source of water for a bulk of their daily demands to the whims of inter-regional conflicts over water sharing as well climate-related shocks.

If we look at the present portfolio of water resources management for other cities, it will not be wrong to claim that many more will soon become qualified for joining this infamous list.

Water availability in India remains on the mercy of erratic patterns of precipitation. The southwest monsoon alone accounts for 70-75 per cent of the total precipitation falling in India, especially in regions along the west coast, the north-eastern states, West Bengal and Odisha, which are characterised by patterns of heavy rainfall events within limited time duration.

It is estimated that India receives its total precipitation within a limited time duration of 100 hours out of 8,760 annual hours in total.

With temperatures postulated to rise owing to changing climate, precipitation patterns can only be expected to become more capricious in their operation. Nowhere will these uncertainties and incidental challenges be more pronounced than in our burgeoning towns and cities, which are already facing water shortages during the summer months and at time, experiencing floods during monsoon.

A World Bank (2018) study expounded that by 2050, annual average precipitation will increase to 1-20C under climate-sensitive scenario and 1.5-30C under carbon-intensive scenario.

Such changes are expected to increase precipitation, which will come in the form of reduced rainy days but more days of extreme precipitation events.

Combined with this peculiarity in the evolving unpredictability of precipitation patterns over the Indian subcontinent, the way Indian cities have sprung and continues to develop also pose a risk to their future sustainability.

Concretisation of urban landscapes, symbolic of modern town planning imaginaries as to what an exercise in urban development should produce, is found to be increasing flood peaks from 1.8-8 times and volume of flood by up to six times.

Storm water drainage systems, installed to allay the threats of urban deluge, are still designed for rainfall intensity of 20-25 millimetre per hour duration. It is, therefore, not unnatural that the carrying capacities of these drains easily get overwhelmed during the incidences of heavy precipitation.

Illegal encroachment along storm water drains and urban rivers also aggravates the situation, not least by opening up spaces of active political contestation and negotiations.

As an extension of India’s colonial history, management of water, not unlike other key services, was bundled as part of the prerogative claims of post-independent public institutions with public participation programs designed later on to serve only a placatory function.

While this lead to systematic exclusion of public’s opinions in informing the design and implementation protocols of large public schemes, water management had, as a discipline, become a constituency building tool. It allowed public authorities to appropriate the commissioning and management of large-scale and costly engineering arrangements to maximise control and legitimacy of their rule over its subjects.

Guided by the underpinnings of this hydraulic paradigm, an inevitable boost in the development of behemoth engineering projects was witnessed in the 20th century. It took the form of multi-purpose dams, irrigation canals, public water distribution systems, etc.

Despite such an extended spree of building large dams and infrastructures, India has now become a ‘water-stressed’ country, with only about 6-8 per cent of installed water storage capacity, growing incidences of water pollution, falling freshwater biodiversity and prevailing inequities in water supply and sanitation services distribution.

To make matters worse for the proponents of supply side management approach, their arguments lobbying for continuing with this strategy are quickly losing credence in the wake of growing concerns over environmental degradation, involuntary displacement of local population, stringent land acquisition policies, complexity of transboundary negotiations for risks and benefits sharing, and huge cost escalation and time lags that are characteristic of these projects.

Rising national empathy for river rejuvenation, watershed conservation and active public participation has, on the other hand, already started scripting a new paradigm for India’s water management. It prompts decision-makers to look for solutions in the collective efforts of the citizens in managing their issues locally.

But is this really a new paradigm for us? Does the annals of Indian history provides another form of legacy that somehow can provide a moral thrust to this growing momentum?

Yes, indeed. Our Vedic ancestors, in their appreciation of the timeless bounty of water, always offered timely obeisance to water’s eternal gifts to mankind. Their reverence to water can be found in the hymns and prayers offered to Varuna and Indra — Vedic Gods associated with water —  to riveting architectural gems and literary delights, each underscoring the centrality of water in our cultural revelries.

However, with the advent of modernist’s ideology of taming the nature, we did lend ourselves in to following an exploitative relationship with nature, weaning away from a reverential one which our ancestors had so meticulously developed over the course of history.

It is time our policies are re-designed to reflect these values.

Rooftop rainwater structures are perfectly poised to engender a transformative wave of public engagement in water management, thus, as a corollary, making water management an exercise in nurturing democratic routines.

To ensure that public enthusiastically purchases this concept, a country-wide behavior change campaign can be launched along the lines of Swachh Bharat Mission that can improve people’s ‘ability’ and ‘motivation’ to romantically welcome these structures in their private premises.

It is generally observed that the actual design, construction and maintenance of these structures are left with the individual households and local masons with little or no regulation and monitoring from the concerned urban local bodies.

This does not bode well for the quality and performance of these structures. Local authorities should, therefore, accord explicit attention to the designing and management criteria in their respective byelaws and work to strengthen the enforcement thereof.

Local non-profits and private stakeholders can be roped in to build area specific water conservation plans in partnership with local residents outlining what can work and what cannot according to the area based hydrogeological and prevailing social conditions.

There are several people who have been fervently advocating for the cause of water harvesting. They should be supported to build an arsenal of local champions who can then effectively mobilise the mood of communities in and around their regions for installing roof top rainwater harvesting systems.

They will be a key to promote a ‘do-it-yourself’ model of engagement.

The discipline of water management is now situated at the precipice of change; it has opened its traditionally closed and ‘elite’ routines to the democratic practices of dialogue, inclusion and transparency.

Adoption of rooftop rainwater harvesting practice provides just the right opportunity for our water managers to leverage this wave of change that is effectively about breaking the boundaries between experts and non-experts.