Normal monsoons becoming rarer despite forecasts to the contrary 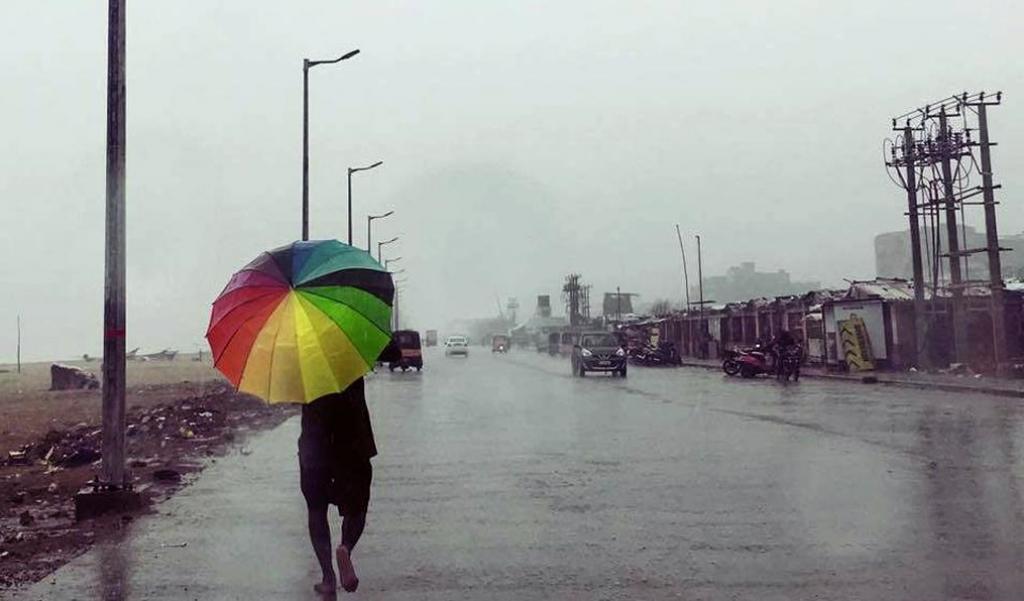 The southwest monsoon season has rarely been normal in the past few years even though the India Meteorological Department (IMD) has forecasted a normal monsoon for the sixth year in a row in 2021.

There is a 40 per cent chance of the monsoon being normal this year. In the last two years, rains have come in torrents while they were dismal in the previous three years.

In 2018, there was an unexpected nine per cent less rainfall than normal while the IMD had predicted a two per cent excess. The IMD got its monsoon rainfall percentage wrong by 14 per cent in 2019 and by seven per cent in 2020.

The last time IMD had predicted a ‘below-normal’ monsoon was in 2015 when it predicted a rainfall deficit of 12 per cent while the actual deficit was 14 per cent.

Apart from the overall erratic nature of rainfall during the monsoons of the past few years, the distribution across regions and over time has also been uneven. This has led to a flood-and-drought cycle for many areas.

The primary example of this is the north eastern region of India, which has been undergoing an extended spell of dry weather for many years now alongside intermittent floods.

The dry periods have been interspersed with heavy rainfall periods leading to floods, sometimes even in areas which have never witnessed floods before.

For instance, in 2018, some villages in the Wokha district of Nagaland experienced floods for the first time in decades when frequent heavy rainfall events induced a release of water from the Doyang hydroelectric project.

The latest IMD forecast also projects a less-than-normal rainfall season, continuing the misery of the people of North East India. The region may receive 95 per cent of the normal rainfall. The chances that this might happen are 40 per cent.

The monsoon is currently lagging by a few days and may arrive in Kerala June 3. The IMD had earlier predicted that the monsoon may onset May 31, one day before the normal onset June 1.

“The monsoon is a dynamic system and multiple conditions have to be met for its onset to be declared,” Mrutyunjay Mohapatra, director general of IMD, said in a press briefing.

The delay in the onset over Kerala is because the conditions are still not in place. Sixty per cent of 14 designated meteorological stations in the country should record continuous rainfall, cloud cover should increase, monsoon winds should cover the surface, lower and middle layers of the troposphere.

One reason for the delay could be the genesis, development and progress of cyclones Tauktae and Yaas in the Arabian Sea and the Bay of Bengal respectively.