Run-up to COP27: ‘John Kerry is scared of the floodgates of litigations on accepting loss and damage’

Down To Earth speaks to Farhana Yamin, one of the key architects of the Paris deal, on why rich countries are attempting to linger negotiations on loss and damage 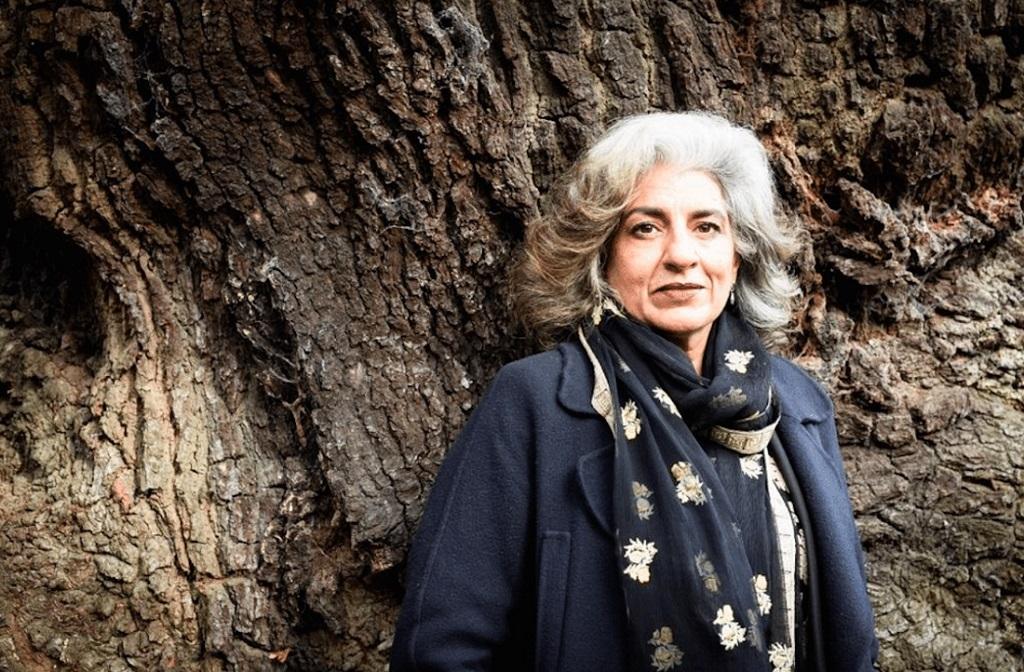 Loss and damage financing has seen little progress since the signing of the 2015 Paris Agreement, according to Farhana Yamin, adviser to the Climate Vulnerable Forum, a partnership of 55 countries highly threatened by climate change.

In an interview with Avantika Goswami, Yamin, who was also one of the key architects of the Paris deal, explains why rich countries are attempting to linger negotiations on loss and damage. Excerpts:

On loss and damage estimation and necessary legal frameworks

There has been very little progress on the funding of loss and damage since the Paris Agreement which made a historic breakthrough to provide support for developing countries on this.

As someone who was involved in the Paris Agreement negotiations, I think it’s much more helpful if we move forward on this.

Rich countries want to linger negotiations forever citing legal litigation, liability and compensation that would emerge from the recognition of loss and damage due to climate change. They fear the “floodgates of litigation”.

Finally, I do think that there should be an acknowledgement, a declaration for historic wrongdoing by the rich countries. I think that there can be no healing and no reconciliation without it.

I had an exchange recently with John Kerry (US special presidential envoy for climate). He raised the issue very clearly that the “floodgates of litigation and liabilities” saying “it is going to cost trillions (of dollars)”, instead of recognising that actually people and economies are being devastated right now.

Developing countries contributed little to global warming from whose impacts they are suffering the most. Extreme weather and slow-onset disasters are the known impacts of climate change.

It is a situation of climate chaos happening in a far more devastating way. This is a direct result of many of the delays in the system. Developed countries have been dragging out this issue of loss and damage now for decades.

Since the very beginning of the process, small island and developing nations have been stressing the need for adaptation, which was very broad, and the need for insurance.

Then the word insurance was even included in the 1992 UN Framework Convention. At that time they had raised the issue of loss and damage. But it was agreed to address the issue in a preventative way under this term “insurance”.

In the last decade developing countries have stressed the need to move to a different footing. And it is not that negotiations have not happened. It’s just that they have been limited to more technical, information and other support activities rather than funding.

I would say, enough of the negotiations. Developing countries are losing their GDP (gross domestic product) due to climate change-induced loss and damage and even going backwards on development. It is time for the richer countries to recognise this and actually pay up.

I think the facility to actually support funding of loss and damage is needed, given the impacts they are already enduring.

Countries are dealing with a debt crisis and also from the COVID-19 pandemic impacts. They are in a fragile condition as they start to recover.

So, any compromise on the said facility for finance means saying death to our people. So, the reinstatement of a facility should happen at this COP27. Details of this facility should be fleshed out by COP28.

This was first published in the 1-15 November, 2022 edition of Down To Earth