Half the women in sub-Saharan Africa don’t have any say on health, contraception: UN report

Less than 10% women in 3 west African countries have say on sex, family planning and healthcare 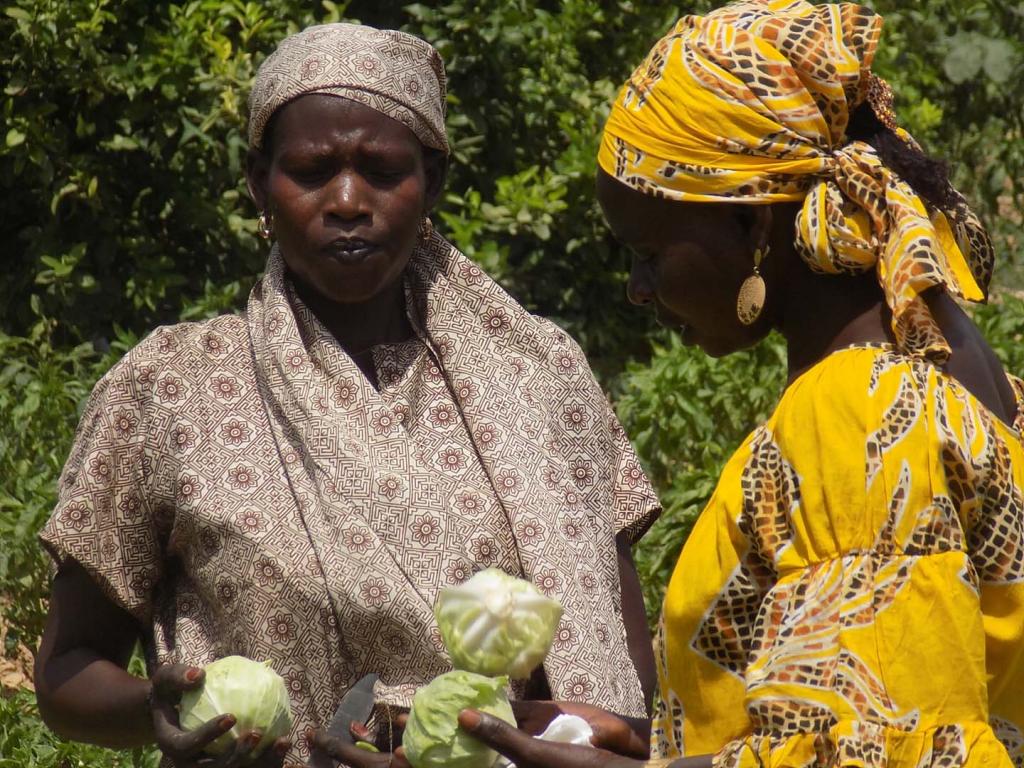 More than half the women in Sub-Saharan countries do not have the right to decide whether to have sex with their partners, use contraception or seek healthcare, according to a recent United Nations report.

When woman’s power to control her own body is linked to how much control she has in other spheres of her life, just 48 per cent women and girls aged 15-49 years in 36 Sub-Saharan African (SSA) countries are able to take their own decisions regarding their body and health.

For example, 39 per cent women there do not have the choice or power to decide on healthcare in the SSA region, the report said.

“The fact that nearly half the women still cannot make their own decisions about whether or not to have sex, use contraception or seek healthcare, should outrage us all,” said Natalia Kanem, executive director, UNFPA, in her foreword.

UNFPA arrived at these conclusions based on the limited data available across a quarter of countries. It added that it was likely that in every other country, women were not fully in control of their bodies.

The alarming state of bodily autonomy for millions of women and girls across the world is feared to have further worsened during the novel coronavirus disease (COVID-19) pandemic, it said.

Women in eastern and south-eastern Asia, Latin America and the Caribbean, however, were able to take autonomous decisions in all three dimensions — sexual relations, contraceptive use and reproductive health.

In comparison, less than half the women in sub-Saharan Africa and central and southern Asia were able to do so.

Lagging behind: Women in West Africa

The status of women in West Africa worsened across 57 developing countries, data based on demographic and health surveys in these countries showed. Less than 10 per cent women in three West African countries — Mali, Niger and Senegal — had control over their body and reproductive health.

The UN agency noted that a high percentage in one of the parameters (body autonomy, seeking contraception and healthcare) did not automatically mean high percentages in others. Hence, West African countries like Mali were ranked low in the report.

In Mali, for example, 77 per cent women took independent or joint decisions on contraceptive use, but only 22 per cent were able to do the same in seeking healthcare.

In Ethiopia, 53 per cent of women were able to say no to sex, but 94 per cent could independently or jointly make decisions about contraception.

Such discrepancies help explain lower overall composite indicators in some countries: A woman was counted only when she reported autonomous choices in all three dimensions, the report said.

Investments across all programmes and services essential

The report flagged the need to invest across all programmes and services related to sexual relations, contraceptive use and reproductive health.

In Ghana, massive investments have been made to improve maternal health through increased affordability, quality and reach of services, combined with community-outreach programmes to promote these services.

Only two out of the 22 African countries — Uganda and Rwanda — have shown consistent positive trends in the percentage of women who make autonomous decisions in all three dimensions or the United Nations-mandated Sustainable Development Goal indicators 5.6.1 on gender equality.

Gender inequality and socio-economic factors including child marriage are responsible for power imbalances in relationships that restrict women’s voice for control over her body, the report said. It cited examples from Niger, Sudan, Nigeria, Cameroon, Libya and Mali.

When education and political participation are key to influence decision making by women, their low level of participation in the political sphere needs to be addressed.

Progress in realising ‘bodily autonomy’ or the right over sexuality, health and reproductive rights will contribute towards fifth SDG on gender equality and other such goals related to promoting health, reducing inequalities and ending poverty.