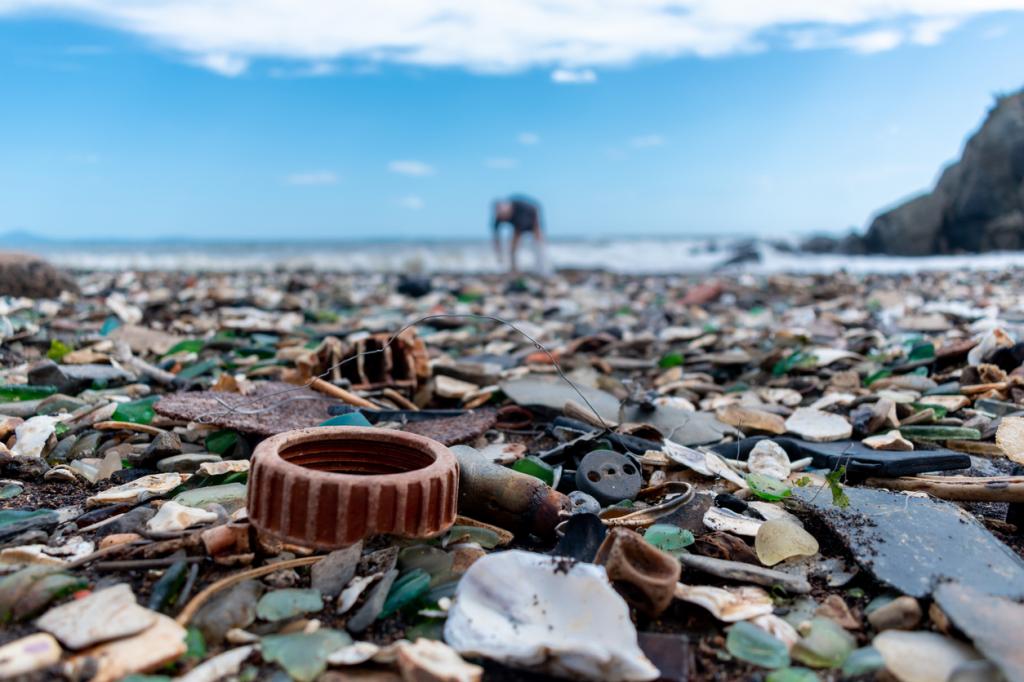 The European Union called for support for technological transfer to enhance ‘circular economy’ at a working group meeting held February 24, 2022 ahead of the fifth session of the United Nations Environment Assembly (UNEA 5.2).

Circular economy must become an integral component of the national and regional development plans, according to a working document submitted by the African group to the UN before the assembly begins Febraury 28, 2022 at Nairobi, Kenya.

In a linear economy, products and resources are made, used and disposed. But in a circular economy they are recycled, repaired and reused.

“Integration and embedding circular principles and goals across industries and government priorities will be crucial to reaching global Net Zero pledges,” read the Draft Resolution on Enhancing circular economy document.

The African group, consisting of 54 countries from the continent, is one of the five UN regional groups.

The document by the group also urged the UN member states to transform markets for the uptake of a circular economy.

This includes markets for products that promote direct reuse, repair, refurbishment and remanufacturing. Sustainable public procurement is essential for promoting sustainable consumption and production, it noted.

The document underscored the need for effective governance for a transition to a circular economy. It recognised and asked nations to strengthen policies, legal and regulatory frameworks at local, national and regional levels.

The United States and Argentina sought for more clarity on the implementation of producer responsibility and supply chain legislation.

This is justifiable especially when India’s experience with making producers responsible is taken into account. The Indian government claimed the country has been actively formulating policies and promoting projects to drive the country towards a circular economy.

Extended producer responsibility (EPR) is a critical policy mechanism for advancing the circular economy. It promotes the principle of “polluter pays” by holding the producer accountable for the entire lifecycle of the product.

The Union Ministry of Environment, Forest and Climate Change (MoEFCC) in India released a draft EPR policy for management of plastic waste in India on October 6, 2021. But this had several gaps and so, achieving the fundamental goals of the policy will be difficult, pointed out Centre for Science and Environment, a Delhi-based non-profit.

Why this is important

Transition to renewable energy can address 55 per cent of the global greenhouse gas emissions, but to achieve the UN climate goals, it is important to focus on tackling the remaining 45 per cent.

So, changing the way we make and use products can contribute to addressing 45 per cent of global greenhouse gas emissions. Circular economy can therefore contribute significantly to mitigating the climate crisis.

The model offers a billion dollar opportunity for the African continent in a post-pandemic situation, according to the report “5 Big Bets for the Circular Economy in Africa” by Africa Circular Economy Alliance.

The Africa group in the resolution document has urged the member nations for supporting access to green finances from both public and private sources.

It sought support for technology development, dissemination and transfer for uptake of circular economy, especially by micro-, small- and medium-sized enterprises (MSME), particularly in African countries.