Standing crops have been damaged in about 663,776.28 hectares due to floods, excessive rains and waterlogging this year 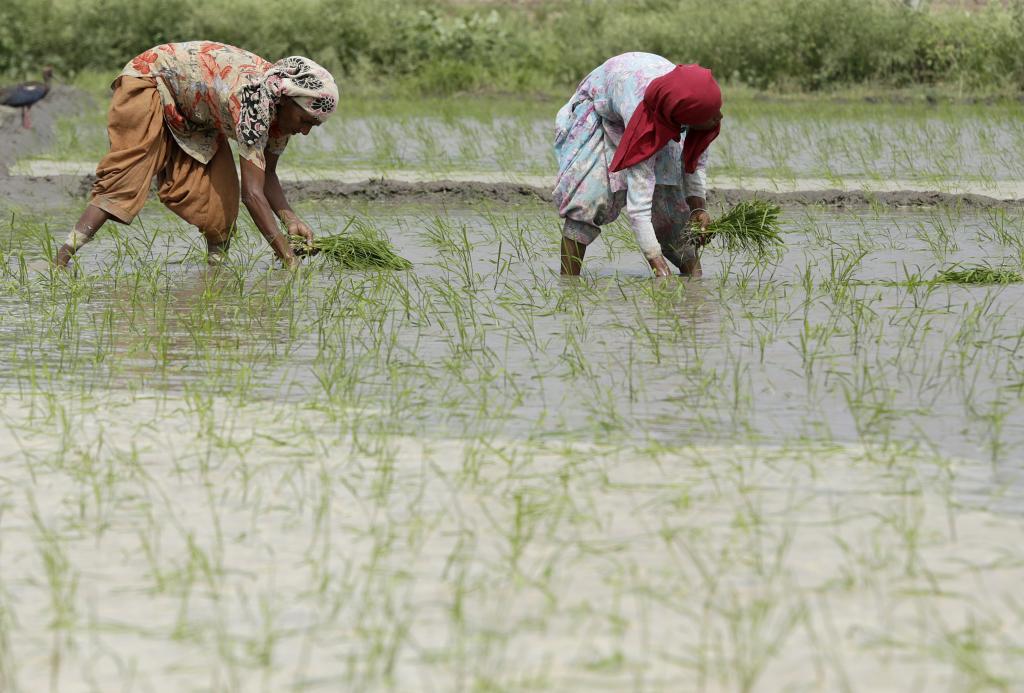 Unexpected heavy rainfall in October has ended the hopes of paddy farmers in northeastern Bihar’s Seemanchal and Kosi regions of getting a good crop this year.

“No one expected this. The rains have not only damaged paddy but will also delay cultivation of rabi crops such as potato due to waterlogging and moisture in fields,” Kumar said.

Satyendra Jha and Ravindar Yadav, who are marginal farmers of Araria district, were happy till last week as they expected a good paddy harvest either by the end of October or early next month.

But their hopes have been dashed after the heavy rains of the last 48 hours.

“Several farmers had harvested paddy and left it to dry in their fields. They would be hit hard. The rains have also damaged flowering paddy,” Yadav, a resident of a village under the Sikti block, said.

“The standing paddy is now submerged under rainwater and is unlikely to germinate as rains continue October 20. This will affect paddy output per hectare and quality as well,” Jha, a resident of a village near Forbesganj, said.

“The magnitude of the damage will be known only after block agriculture officials submit their reports,” he added.

This year, paddy has been transplanted in nearly 72 per cent of the total 33 lakh hectares identified for production, as compared to 29.22 lakh hectares last year.

Standing crops were damaged in about 663,776.28 hectares due to floods, excessive rains and waterlogging this year, according to the agriculture department’s assessment.

Farmers could not even sow in about 141,227 hectares this kharif season as large tracts of agricultural land remained under water due to excessive monsoon rainfall.

The state government for the first time earmarked Rs 100 crore in farm subsidy to farmers who could not cultivate on their land due to waterlogging.

Heavy rainfall in the state is normal during July and August. But Bihar received surplus rainfall in June this year, just as the monsoon arrived. This resulted in floods in the low-lying areas.

“This is the maximum rainfall the state has received in the last decade in June,” he said.

After the monsoon had retreated from the region, Bihar has received 140.3 mm rainfall October 18-19, 2021, according to the India Meteorological Department. This was 157 per cent more the 54.7 mm the state usually receives at this time.

The rainfall was especially heavy in the Seemanchal and Kosi regions of the state.

The local meteorological office has forecast more rainfall in the coming two to three days.

Heavy rain in Bihar during October was unusual, according to weather experts. They did not rule out climate change as the cause.