The southwest monsoon has entered the country, but the initial rainfall figures have become a source of trouble for farmers 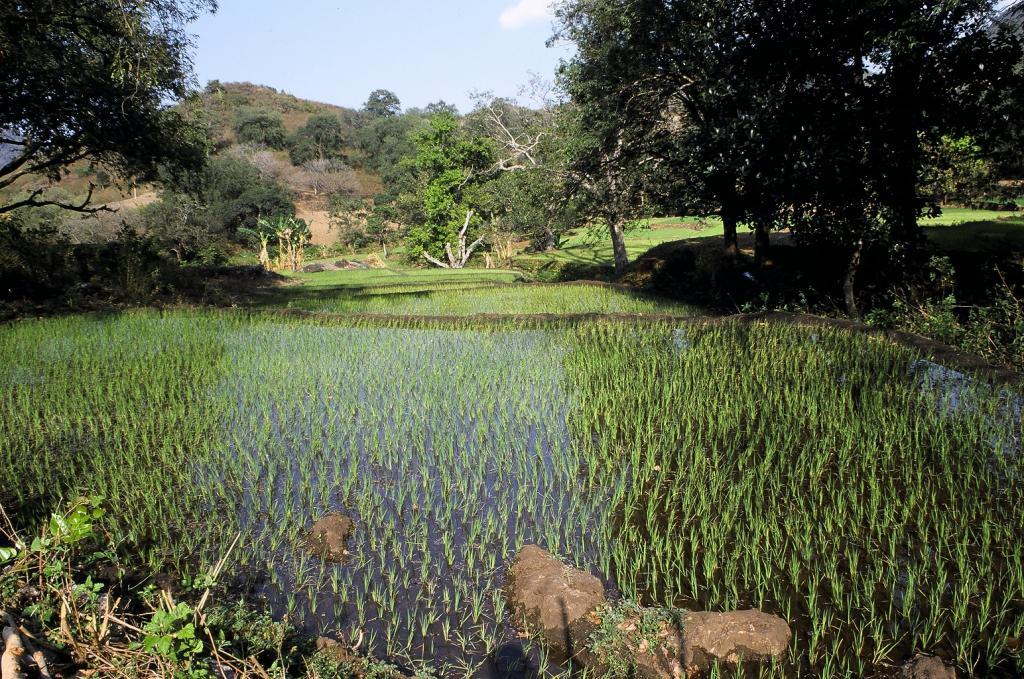 The start of kharif season 2022 has not been good. About 22 per cent less sowing has been reported in the first fortnight of the season than last year, according to figures from the agriculture department. Experts consider monsoonal rains to be a major reason for this.

Santosh Kr Bal, project coordinator, All India Coordinated Research Project on Agro-metrology, Indian Council for Agricultural Research, said though the southwest monsoon had entered Kerala, peninsular and central India had received 41 and 69 per cent less rainfall than normal till June 12, 2022.

He said much of central and southern India was dependent on rain-fed irrigation, which is why farmers had not been able to start sowing for the kharif season.

Data from the agriculture department showed that the sowing of oilseed crops had been the worst- affected. The sowing of pulses crops, especially arhar (pigeon pea) and moong (green gram), had declined 40-45 per cent.

The sowing of paddy, the main crop of the kharif season, is also lagging behind. Some 0.65 mha of paddy was sown till the second week of June last year. This year, only 0.64 mha has been sown.

However, this year, sugarcane sowing has seen an increase. Sugarcane was sown in 4.63 mha till the second week of June last year. This year, it has been sown in 4.71 mha.

Among the states, 2.35 mha were sown in Uttar Pradesh last year till the second week of June, But this year, only 2.27 mha have been sown.

The sowing in Punjab, Haryana and Rajasthan has also been very less. Some 0.45 mha were sown in Punjab till June 10 last year, but this time, only 0.16 mha have been sown.

Gujarat is the only state which has reported more sowing till the second week of June than last year. Here, 0.26 mha have been sown, against 0.25 mha.

Another reason for the delay in sowing for the kharif season is the lack of moisture in the fields due to the lack of pre-monsoon rains.

The pre-monsoon season from March to May 2022 recorded only one per cent less rainfall than the Long Term Average (LPA). But if we talk about central India and northwest India, there has been very little rainfall in these regions.