Above-normal rainfall, cyclones: Why September 2021 was a unique month for India

September of 2021 the second-wettest September in 27 years; Several states that experienced enhanced rainfall were staring at drought in the beginning of the month 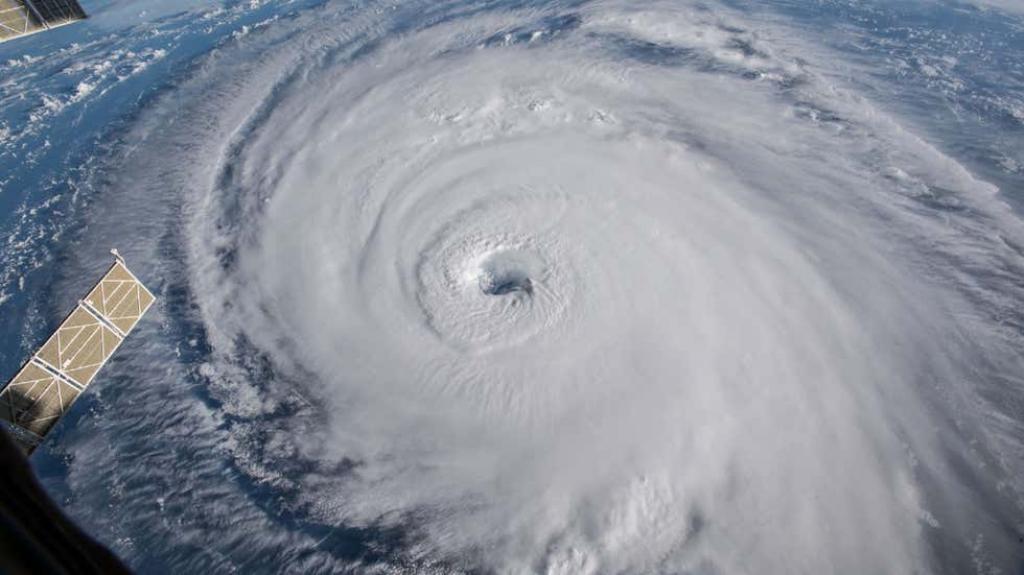 The vagaries of weather over India in September 2021 can be characterised as symptomatic of a changing climate over the sub-continent. The most apparent, and perhaps the most devastating aspect, was the torrents of rainfall that most of the country received.

The country received 35 per cent more rainfall than the normal, according to the India Meteorological Department (IMD).

Most rainfall occurred along a belt from Odisha to Gujarat; some northern states such as Delhi, Haryana, Punjab and Rajasthan were also affected. This was in stark contrast to the 24 per cent deficit rainfall seen in August, which is usually a rainy month.

By the end August, several feared that the monsoon may end in a large deficit; the overall deficit was 9 per cent. Several states that experienced enhanced rainfall in September, especially Odisha and Gujarat, were staring at drought in the beginning of the month.

Gujarat had a rainfall deficit of 47 per cent and Odisha 29 per cent. But the unusually rainy September brought this deficit to 1 per cent by the end of the season.

The September of 2021 was the second-wettest September in 27 years, according to The Weather Channel, a website operated by IBM. The monsoon starts withdrawing in this month; it usually accounts for the third- or fourth-highest rainfall among the four monsoon months following July and August.

This year, June (the onset month) and September experienced higher than normal rainfall.

September on an average accounts for 19 per cent of the 880 millimetres rainfall received during the monsoon. In 2021, the month accounted for almost 26 per cent of the total monsoon rainfall. The trend was visible in recent years during September.

Many climatic factors — some local and others from as far away as the Arctic region and linked to global warming — made September in 2021 a unique weather month. Most of the month’s rainfall was brought in by a series of five low-pressure areas that formed in the Bay of Bengal.

Two of these systems further intensified into a deep depression and a cyclone. Cyclone Gulab formed as a low pressure area on September 24 and quickly intensified into a cyclone by September 25 evening. It moved at a considerable pace over the Bay of Bengal but did not intensify further and made landfall along the north Andhra coast close to Kalingapatnam.

That a September cyclone formed and made a landfall took meteorologists and climate scientists by surprise. It de-intensified into a depression after making landfall and then eventually a low-pressure area, but did not dissipate completely.

It had enough strength to trek the entire width of the country, causing rainfall in Odisha, Chhattisgarh, Maharashtra and Gujarat along the way, drop into the Arabian Sea and re-intensify into cyclone Shaheen of significant strength. Cyclone Shaheen further strengthened into a severe cyclone and moved west wards along the Makran coast of Pakistan.

It eventually made landfall in Oman in early hours of October 4. Such an event happened for the first time in the last four decades, according to Roxy Mathew Koll, climate scientist at the Indian Institute of Tropical Meteorology.

Scientists, who thought this would be the last unusual event in September were proven wrong by the formation of a low-pressure area in the north Bay of Bengal in the morning of September 28. The system threatened intensification into a rare land cyclone as it moved inland over the Sundarbans region of West Bengal, according to the Joint Typhoon Warning Centre of the United States Navy.

Though the low-pressure area intensified into a well-marked low pressure area, no further intensification took place. It would have been only the 15th land cyclone ever recorded by IMD had it formed.

Cyclones do not usually form in September as the southwest monsoon season is in its withdrawal phase.

Only 50 cyclones were formed in September between 1891 and 2020, as against 124 in October and 145 in November, which are the main cyclone generating months, according to data from the IMD.

“This system could be the result of a predominant easterly wind in the subtropics, which usually happens in October,” Atsushi Okuro, senior meteorologist at The Weather Company (also run by IBM) told The Weather Channel.

He portended that the formation and propagation of Cyclone Gulab could have been because of weaker southwesterly winds this year. This may also be the cause for its possible travel for thousands of kilometres.

Multiple factors, including warmer ocean conditions, are now assisting cyclone formation during onset and withdrawal when the monsoon is not at its peak, according to Koll.

“Depressions seek energy and find enough moisture and weak vertical shear along this path. We have to wait and see how accurate the forecasts are but conditions seem to be favourable for the cross-country trek,” Murtugudde said.

He added that the Arctic ice loss this summer brought excess rainfall in the form of a series of low pressures areas that formed in the Bay of Bengal in September.

There is a possible relationship between Arctic Sea ice and late monsoon rainfall extremes, according to a research paper published in June 2021 in Nature.

The study was conducted by the National Centre for Polar Ocean Research, Goa. “Reduced sea-ice in the Arctic during summer, especially over the Kara Sea, leads to high sea-level pressure over Western Europe and northeastern China, which steer planetary waves southeastward instead of their eastward trajectory. And these waves enter India late in the season to produce circulation anomalies in the upper atmosphere, resulting in heavy rainfall in September,” said Murtugudde.